I’d buy some of these toys, tbh. 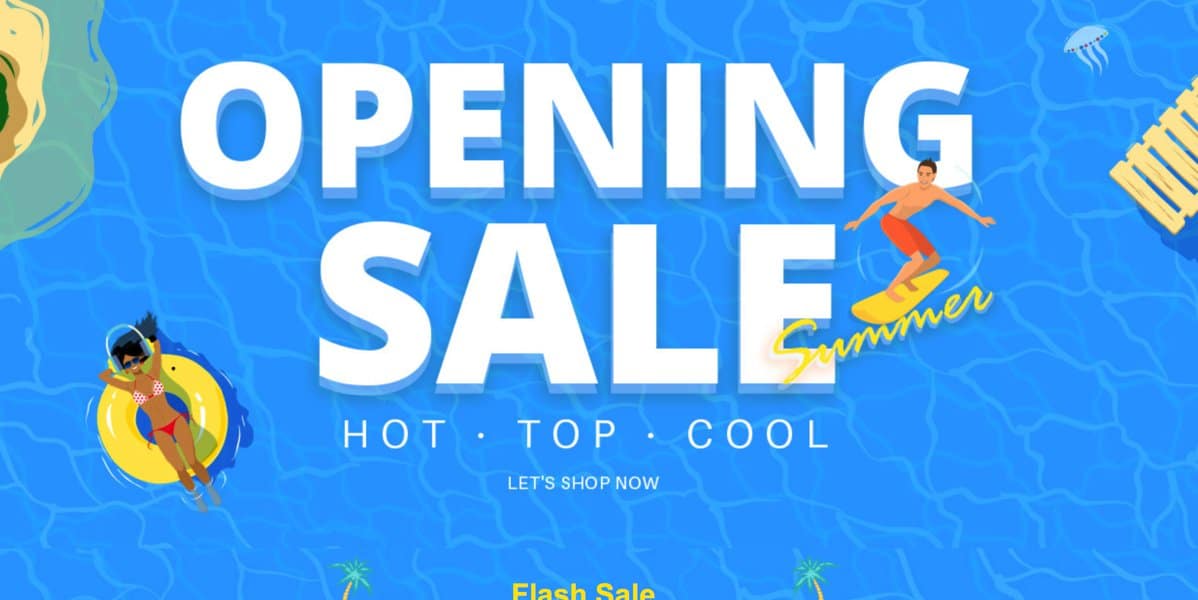 Melting the side of your leg like a Samsung Note 7, Gearbest is back with another seasonal promotion meant to have you throwing your hard earned cash at their stock of ill manufactured cheap ass Chinese knockoffs at unbelievable prices.

You can pick up a 3D printer for less than $200 – which is a pretty sweet rate if you just wanna buy one to see if the hype is actually worth it before you invest in an expensive one to do actual productive things with.

There’s also a ton of drones on sale, all for less than $50, but we haven’t tested any of them so take anything you purchase with a grain of salt. You can also grab some sweet DVR and dash cams for your car, as these are all less than $100 and will serve you well when you’re trying to prove to the cops that the weed you got busted with belonged to your passenger and you’re just a guy trying to make a buck off driving an Uber for the weekend. If all else fails, you can put the footage of the in-car smashings of drunk hoes you’ve done on PornHub and possibly make a name for yourself in the adult world so you can afford to smoke better drugs and not degrade yourself by playing chauffeur to entitled millennials who are too cheap to rent a car.

There’s also a bunch of other cool things to pick up, like smartwatches and tablets, as well as the usual gambit of smartphones to sort through which is great if you really need a new burner phone because those Uber smashings weren’t exactly consensual. If those don’t appeal to you, you could always buy whatever the hell is photoshopped onto this stock photo of a dude who’s not only more juiced up than Jinder Mahal but also spends 16 hours a day in the gym telling people that they don’t lift.

Either way, there’s always something to pick up at Gearbest so head over and grab some terrific deals today – cause you’re gonna need that money you saved to make bail later. The items in this sale change daily so keep an eye out for that too.