These mobile apps have the best UI in 2019

A good UI is the only thing that can grab the attention of the humans who tend to have an attention span of less than a goldfish. 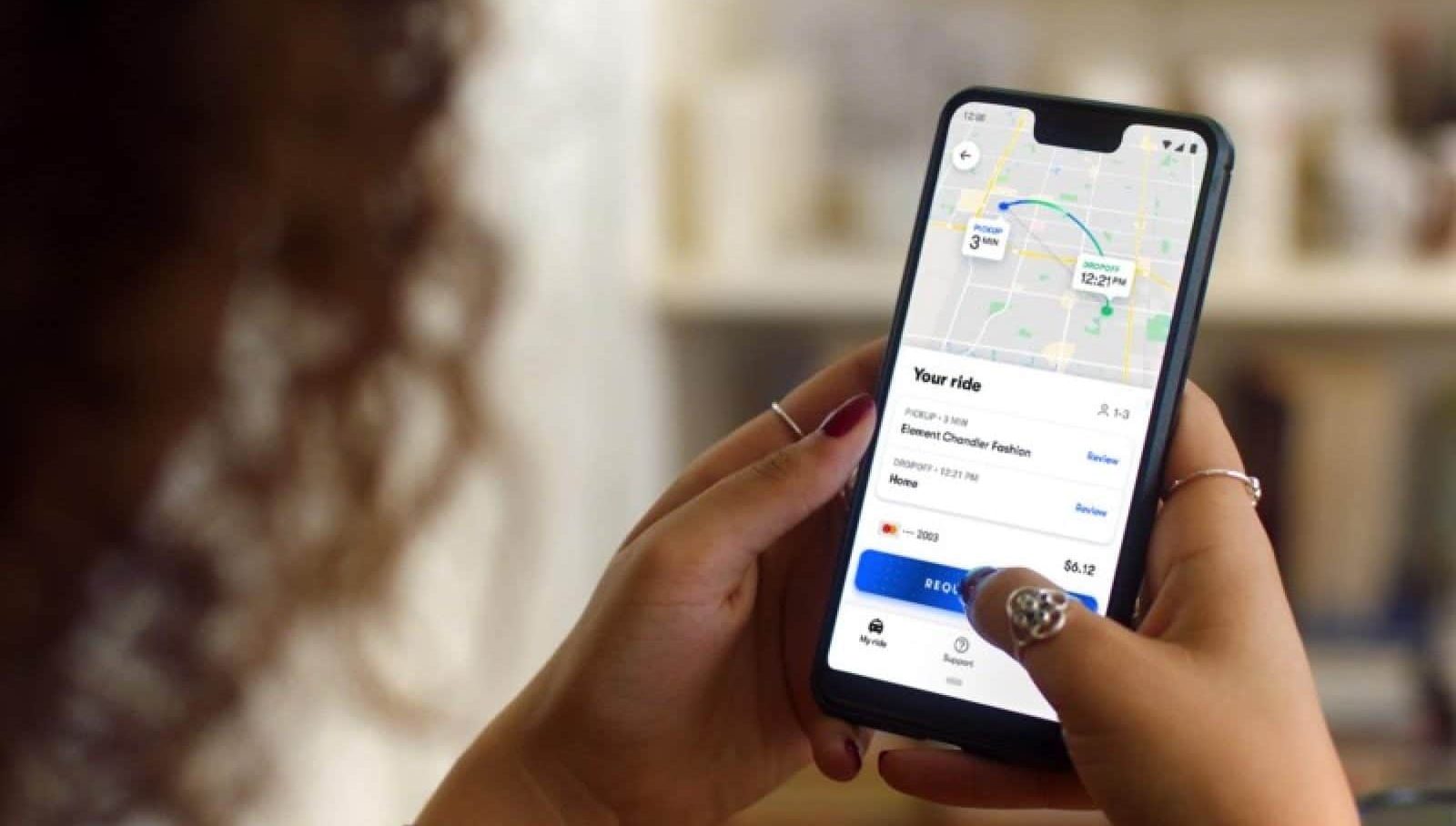 The User Interface(UI) and the User Experience(UX) are the first impressions of any app. Users will abandon the app, without giving it a second thought, if they don’t like or get along with the interface & experience the app provides.

Though there are many designing principles out there which are a sure-shot way to develop an eye-grabbing interface, many tend to fail to create a good first-impression for their app. From the kind of button used for ‘login’ to the background color, every small tweak makes a big difference. And if, and only if, everything is in line, visitors won’t uninstall the app.

A clean, less-cluttered, and intuitive UI is all a user looks for in an app. Many top-tier apps follow the principles of developing an astonishing UI, and here are seven of those:

The rich gradient colors in the background of the songs or at-the-eyesight blocks to access, the apps got it all and hence is one of the best UIs for mobile users.

Google Maps is all a strong UI should be. Google understands its audience. They know when and why the individual is going to open the app, and hence they have kept it at the minimal possible.

As soon as someone opens Google Maps, the three things they see are:

All of these with a perfect & simple color combination makes it a wonderful UI.

Snapseed, again an app by Google, which understands what the user is looking for. It is one of the best photo editing app available for a smartphone.

Therefore, as soon as the user opens Snapseed, the only thing they will notice is a big ‘Plus button’ with a caption “Tap anywhere to open a photo”.

Once they open the photo, all the bars are perfect & labeled in such a way that even the first-time user won’t get confused.

Google Pay – a payments app targeted specifically at the audience of India – is yet another example of straight forward UI.

Once all the details are set, there are only two options available on the Home:

In three words, “Google Pay” is smooth, straightforward, and Google-colored. 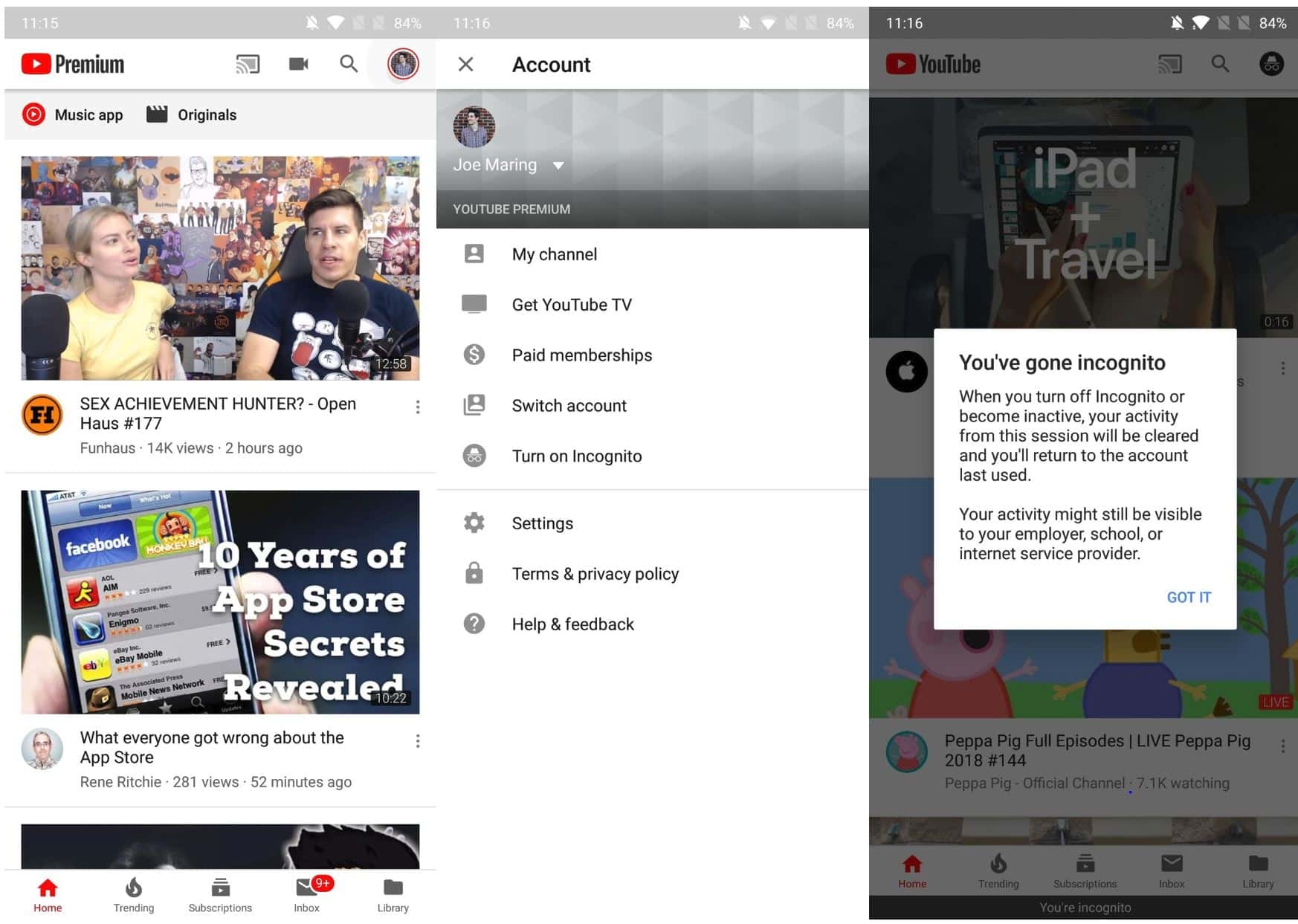 The fourth Google app, in the first five apps based on UI, is YouTube.

Everybody has used this app. A video sharing app with no fancy color & just a few necessary functionalities like 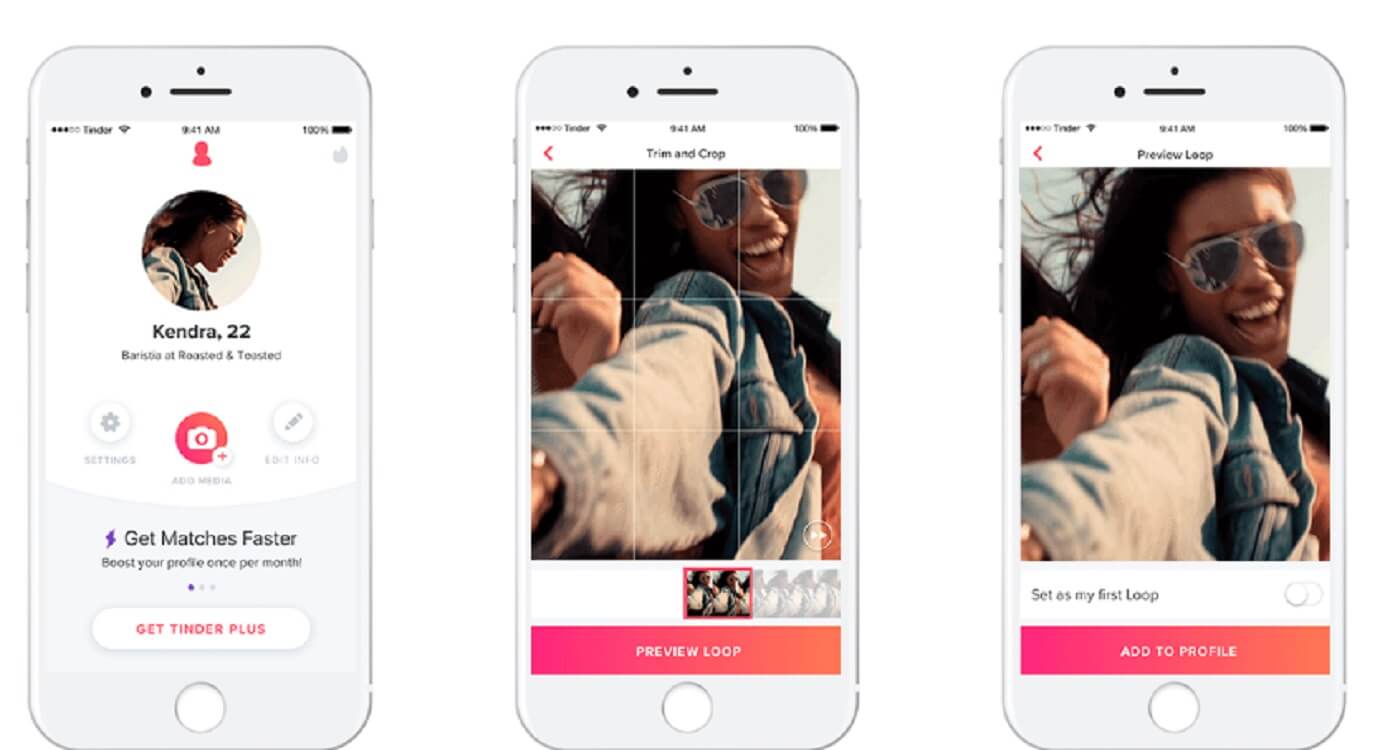 Finally, a non-google app with an attractive UI.

Tinder is one of the apps that can claim it has a clean user interface. Once the necessary procedure is done, just the user-interested functionalities are there. A photo which adapts more than half the screen; Name, Age, and distance at the bottom; and a few buttons such as Like, SuperLike, or dismiss the profile.

Pocket is an app used by users who want to read something but don’t have at-the-moment time for it. Using pocket, one can save the articles to read it later.

And, the UI of the pocket app is built around it. Once an article is saved from any device, pocket keeps it synced with the account. On opening the app, the articles are ready to be read on the homepage itself in chronological order and therefore is an example of an amazing UI.

A good UI is the only thing that can grab the attention of the humans who tend to have an attention span of less than a goldfish. Learning & adapting from the apps people daily use(like the ones listed above) is the way to develop a better, user-driven Interface.