Because that makes sense. 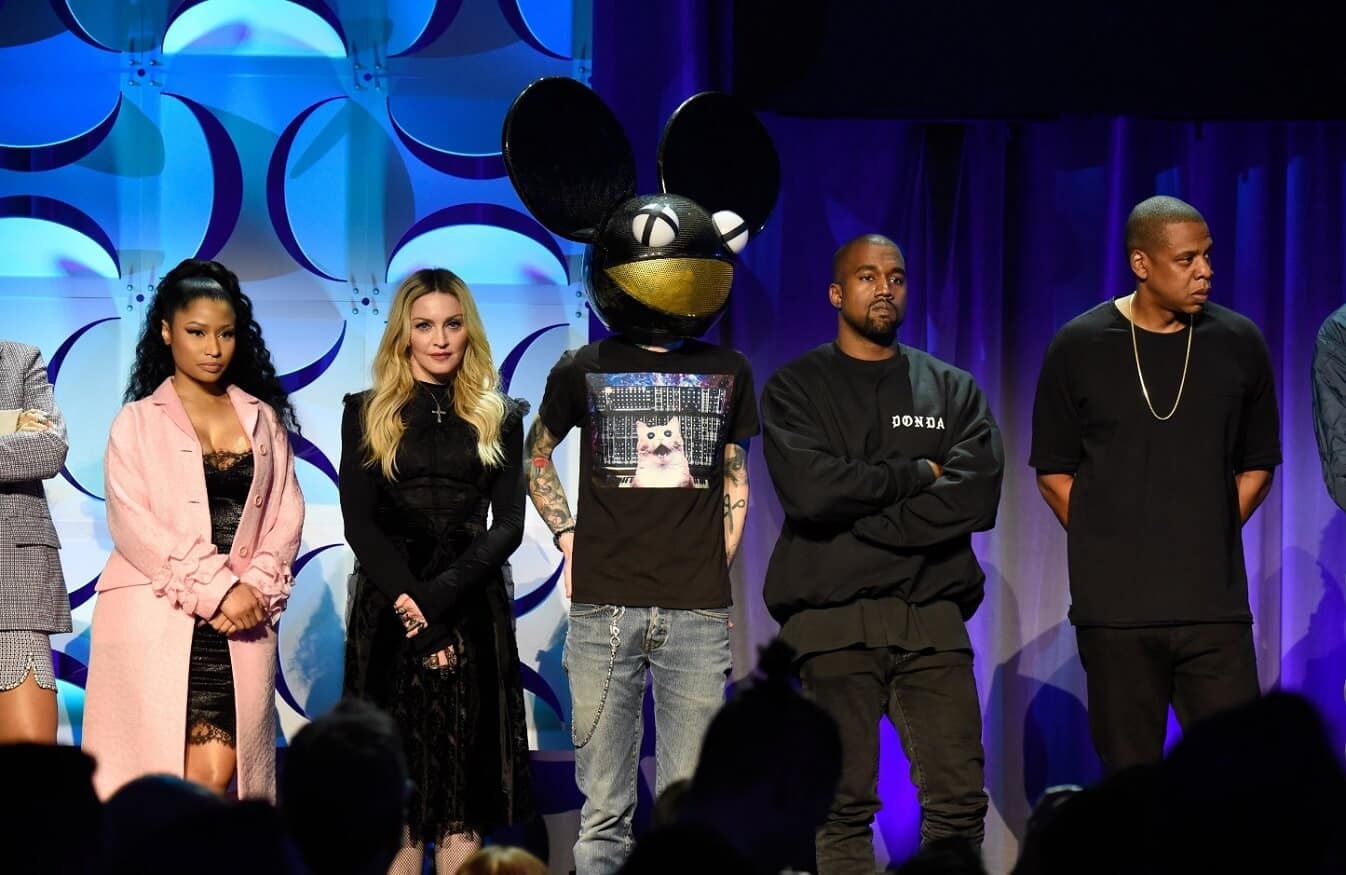 For something that has almost no traction, Tidal sure has been in the news a lot recently.

After being called out for inflating numbers for Beyoncé’s Lemonade and Kanye’s The Life of Pablo from Norwegian newspaper Dagens Næringsliv, the company has been adamant that no numbers have been fudged, even though the platform’s ~3 million users somehow listened to the two albums over  550 million times combined within a total 15 day period. Which, is like, impossible.

According to Music Business Worldwide, the music streaming service has now hired a third-party security firm to investigate a potential data breach. How convenient. Because that’s what hackers do, sneak into your backend and inflate the streaming numbers of your two biggest artists. Totally makes sense.

Richard Sanders, CEO at Tidal, has released a statement to Variety regarding the numbers and data breach,

We reject and deny the claims that have been made by Dagens Næringsliv. Although we do not typically comment on stories we believe to be false, we feel it is important to make sure that our artists, employees, and subscribers know that we are not taking the security and integrity of our data lightly, and we will not back down from our commitment to them.

When we learned of a potential data breach we immediately, and aggressively, began pursuing multiple avenues available to uncover what occurred. This included reporting it to proper authorities, pursuing legal action, and proactively taking steps to further strengthen our stringent security measures that are already in place.

So, basically, the company is like “yeah, those numbers are real, but just in case, we’re investigating potential data breaches.” When in doubt, blame hackers.

This isn’t the first time Tidal has been in the news recently, the company is also having a difficult time paying their people.

What do you think? Was Tidal hacked to inflate numbers for their two flagship artists? Why would a hacker do that? Let us know what you think in the comments.