TikTok is being forced to sell its app—or get banned

TikTok users in other countries are threatening to leave the platform if it is sold to the United States. 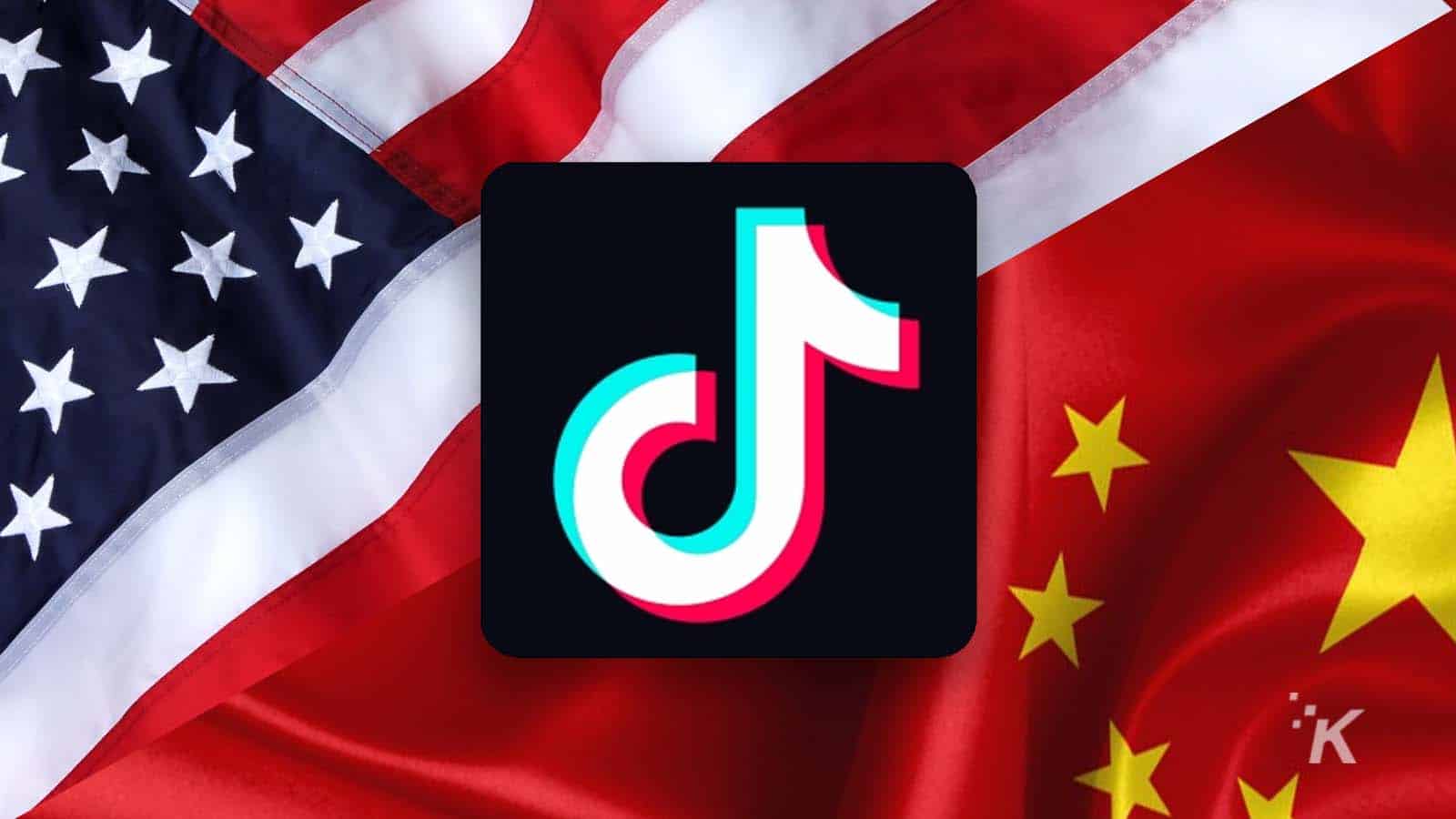 The popular social media platform TikTok has had its fair share of bad press and bad luck lately, and today was no different. President Donald Trump recently threatened to ban the app on national security grounds if it didn’t sell to a US company by September 15th. Over the past few months, Trump threatened to ban TikTok on numerous occasions.

The history of this video-based platform is short and swift. TikTok is a congregation of three different apps. The original app was launched in Shanghai under the name Musical.ly. Then, in 2016, ByteDance, a Chinese tech giant, launched a similar application called Douyin. Within just a year, Douyin garnered 100 million users.

Shortly after ByteDance saw its user base skyrocket, they decided to expand and rebrand, purchasing Musical.ly and changing the company name to TikTok. The final result is an app that’s managed to attract 800 million users over the course of just four years.

What makes TikTok so attractive is its powerful algorithm—it’s able to quickly learn what type of content users want to see, and it does so much quicker than comparable social media apps. It also comes equipped with a massive database of filters, movie clips and montages, and most importantly, music.

Another reason TikTok is particularly attractive is that it levels the playing field—with the right content, everyone has the potential to be seen and go viral, and it’s no longer just about the macro celebrity, but the influencer potential it yields as well.

For this reason, TikTok has become a powerful marketing tool for brands of all sizes. Companies who have invested in macro research and have a strong understanding of their market (you can learn more about macro research at RenMac.com) are better positioned to leverage social media tools like TikTok, giving them an edge over their competitors.

Chipotle, Nike, Universal Pictures, and Nike are among the many companies that have jumped on the Tiktok bandwagon. But if security issues are more than just theories, then this is a major problem, as data from multi-million dollar companies could be compromised.

Because of its rapid-fire growth, it caught the attention of politicians around the world, who were concerned about the implications of having a Chinese app become such a regular part of modern life.

India was one of the first countries to ban the app, originally accusing them of spreading pornography. When the decision was overturned on appeal, they later banned TikTok and a slew of other Chinese apps, citing major national security concerns. They accused TikTok of collecting sensitive data that could potentially be used to spy on its users.

At the same time, the United States government was already underway with a security review and US Secretary of State Mike Pompeo accused of TikTok owners—as well as several other app founders—of being a part of feeding data directly to the Chinese Communist Party.

Tensions between the United States and China were already rising, as the two countries battled over trade and border control. In a briefing, China’s Foreign Ministry spokesman Wang Wenbin accused Washington of using national security as a reason to shut down on non-U.S. companies and accused the United States government of abusing its power. “This is outright bullying,” Wang said. “We firmly opposed it.”

Meanwhile, TikTok users in other countries are threatening to leave the platform if it is sold to the United States. Oracle and Microsoft are currently in talks to purchase the company.