Time for a new phone? The XIAOMI Mi4C 4G Smartphone is now available to pre-order

Need a new smartphone without spending a week’s worth of groceries? The new Xiaomi Mi4c might be the best option. 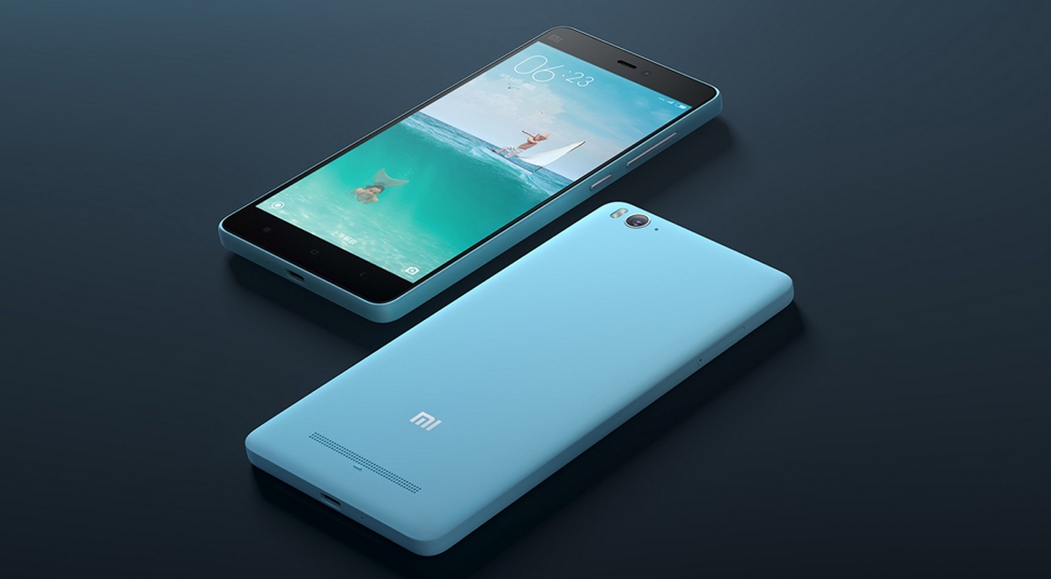 Missed out on the iPhone 6s and want to get your hands on a decent phone in the next month or so? Don’t worry, you can now pre-order the XIAOMI Mi4C 4G Smartphone. You’ll get yourself that new phone at a fraction of the price.

The XIAOMI Mi4C 4G Smartphone boasts some impressive specs as well. With enough raw power (2GB RAM 16GB ROM and Snapdragon 808 64-bit Hexa Core 1.8GHz) to run all the apps you’d like to use and a battery that is strong enough (3080mAh) to stay alive through the toughest of use, the phone is loaded for bear. The phone also boasts a 5.0 inch, 1920×1080 Pixel display that features double tap to wake up technology so you can get your phone ready to use without fumbling through annoying menus or fail safes.

If you were looking for a little bit more power, the Advanced edition of the XIAOMI Mi4C 4G Smartphone is available for pre-order as well. Most specs are the same, but this bad boy also boasts 3GB RAM 32GB ROM, making it much more future-proof.