The top 5 games you need to play on the NES: Classic Edition

Where will you be when the NES: Classic Edition is released? If we had to guess, it’s playing these 5 games. 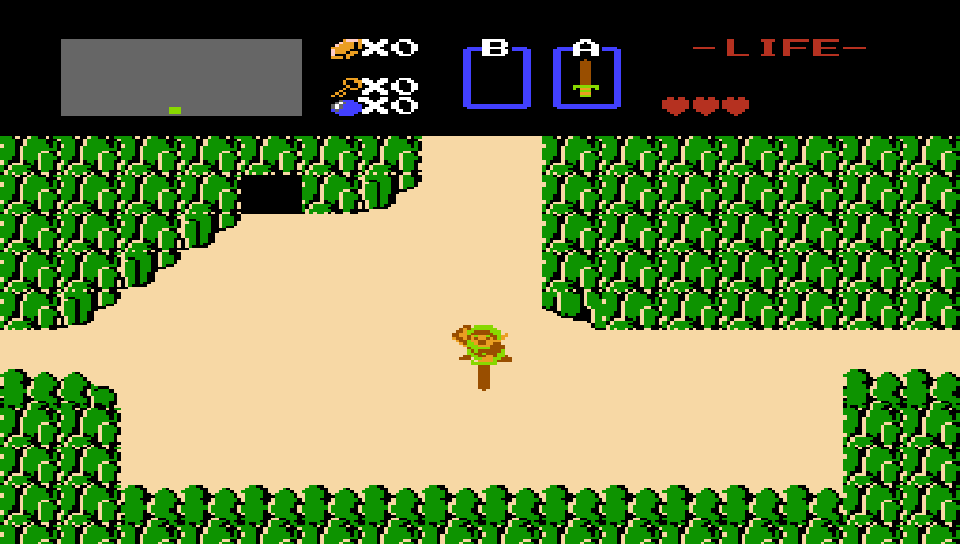 Coming this November, gamers will be able to revisit the titles that defined the Nintendo Entertainment System, a console that shaped a generation of players. The 30 preloaded games that are included with the system present users with an excellent overview of the NES and it’s capabilities.

To prepare you for the fall release of the Classic Edition, here are the top 5 games you need to play on the system. Make sure you leave your choices in the comments below, as well as your opinions on the games included on the system. 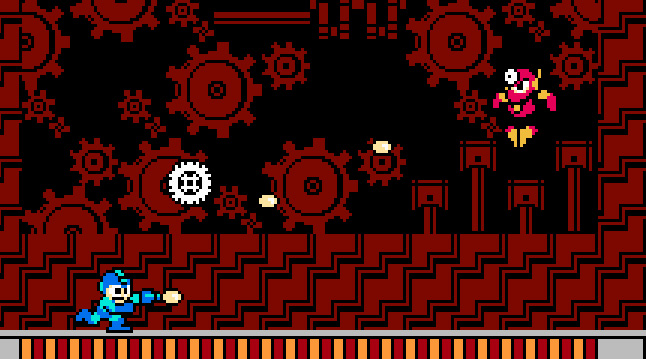 Often referred to as the best title in the series, Mega Man 2 defined the franchise through improved graphics, new power-ups, and a more balanced game experience. Everything from the challenging bosses to the creative level design was better in Mega Man 2. Even today, critics and fans alike agree that this is the definitive Mega Man experience.

Recommended For: People who complain modern games are too easy and are looking for a challenging platforming experience. 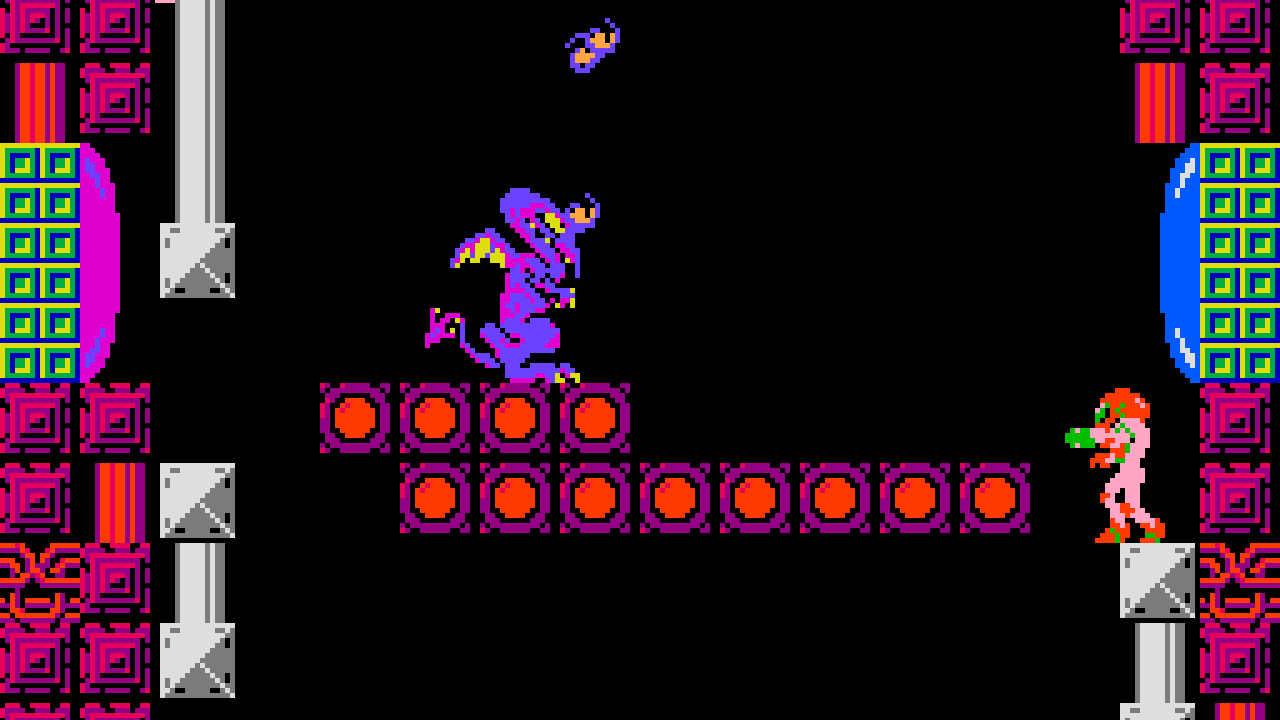 Metroid has gone through a lot of changes through the years and while the original game may not be the most well-received entry in the series, it certainly deserves a spot on this list. This first title sees Samus travel through the planet Zebes to stop the space pirates from exploiting the Metroids for galactic domination.

Recommended For: Gamers who want to see where the Metroid series began and who enjoy exploration and item discovery.

As the grandfather of RPGs, Final Fantasy saved Square from bankruptcy while laying the foundation for new entries into the genre. Less forgiving than later games in the series, Final Fantasy encouraged exploration while emphasizing the importance of levelling up your party. This game is a classic that deserves to be played in it’s original glory.

Recommended For: RPG fanatics who want to see where this beloved series started. Gamers that appreciate grinding and a challenging experience.

4. The Legend of Zelda

As one of the most successful franchises of all time, The Legend of Zelda is a collection of hit games. From the unforgettable Ocarina of Time to the creative A Link Between Worlds, the titles in this series perfectly capture the essence of puzzle solving, exploration, and combat. While some gamers will need a walkthrough to complete this game, The Legend of Zelda is a journey that needs to be experienced to appreciate.

Recommended For: Gamers that enjoy the newer Zelda titles but want something more difficult. Fans of titles that encourage puzzle solving and exploration. 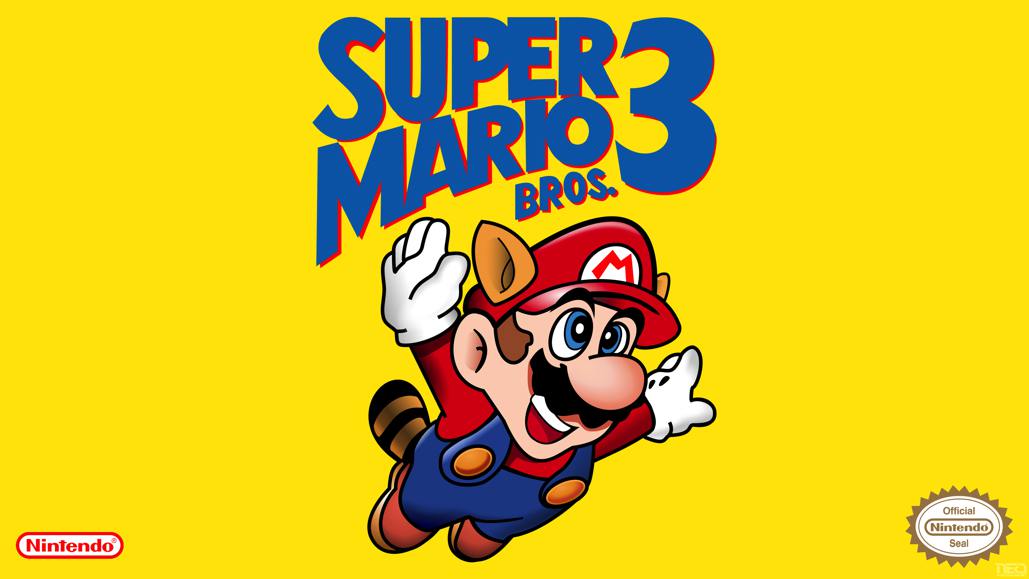 Hailed as one of the best video games of all time, Super Mario Bros. 3 pushed the limitations of the NES past what any title had done previously. With improved graphics, music, power-ups, boss fights, and level design, this third entry into the series took the world by storm. Packed with secrets and a great 2 player-mode, this classic deserves to be experienced on the console it started out on.

This is my list of the top 5 games you need to play on the NES: Classic edition. I know I’ve left off a lot of amazing titles, so make sure you leave a comment about the games you’re looking forward to revisiting this November.

Brad loves writing about video games almost as much as he loves playing them. Beginning with the original NES, Brad has been playing video games his entire life. His favorite franchises include The Legend of Zelda, Elder Scrolls, Final Fantasy, Pokemon, Doom, and Fire Emblem.