If you’re looking to get your hands on a Nintendo Switch sometime in the near future, Toys”R”Us should be your next destination on Sunday. 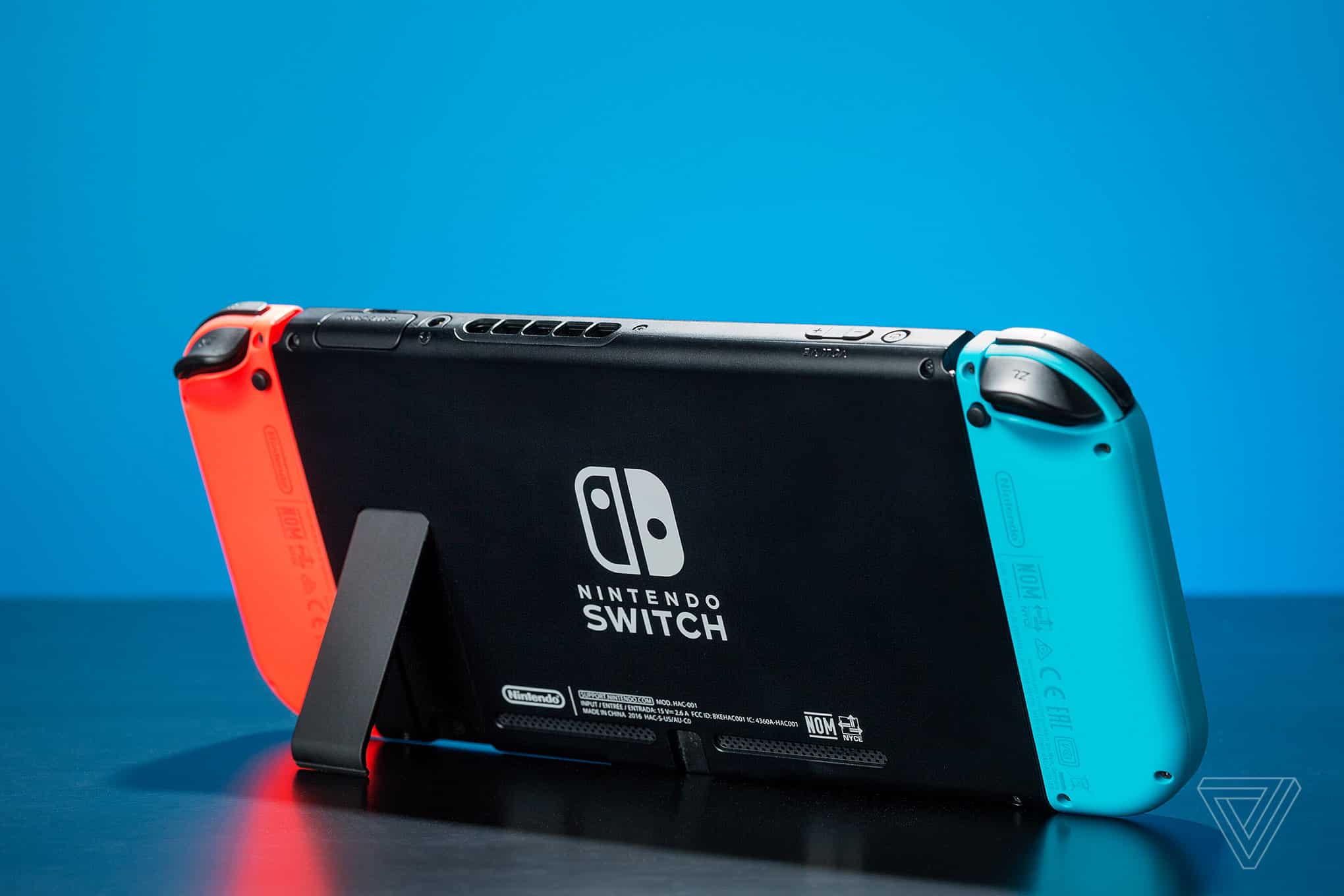 It’s no surprise, the Nintendo Switch is selling like hotcakes.

If you just want the console and you want to choose your games separately, you can head to the Nintendo Switch with Gray Joy-Con and the Nintendo Switch with Neon Blue and Neon Red Joy-Con pages on Amazon, where you’ll find both models in stock. The only kicker, of course, is that you’ll have to pay a premium. Not only that, you’ll have to find one from a reputable seller.

Alternatively, you could have ordered the new “family bundle” that GameStop is now selling. It costs $460 and it ships with three games as well as the Breath of the Wild expansion pass. 4/7 shipments of that Nintendo Switch bundle are sold out, unfortunately, but you can still order it now and it’ll ship out on 4/12.

Now, in addition to those two options, there’s a third way to get your hands on a hot new Nintendo Switch console.

Toys“R”Us has confirmed via an email to the technology news site BGR, that it will have the Nintendo Switch in stock in its stores across the country this weekend. Specifically, you’ll be able to pick one up if you head out to your local Toys“R”Us store on Sunday, April 9. You’ll definitely want to head out early, of course, because they’re probably all going to sell out in a matter of minutes.

Toys“R”Us is bringing Nintendo Switch back to store shelves this weekend. On Sunday, April 9, all locations nationwide will have new inventory of the console. Quantities will be limited and since we know they sell quickly, customers should get to their local store before the doors open at 10am on Sunday.

So, there you have it. Be at Toys”R”Us on Sunday to get your hands on a Nintendo Switch.