Twitch & Xbox Games Pass will be essential for 2021

As you can see, we’re not kidding when we say “there’s an app for that.” For everything a gamer could need, there is most certainly an app to help you out. 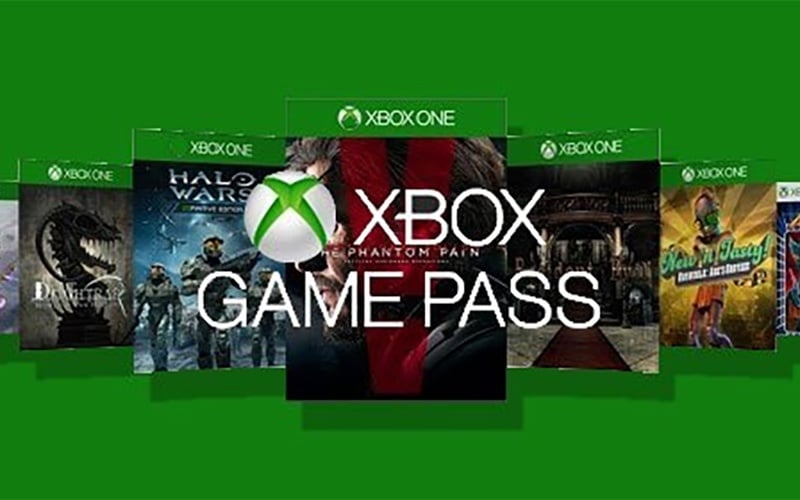 There are plenty of gaming apps floating around at the moment; want to sell some in-game items? There’s an app for that. Want to find out if there are any gaming tournaments you can enter? You guessed right. There is an app for that too. So we thought it worthwhile to put together a list of some of the most essential gaming apps you should have on your phone or tablet.

One of the most popular gaming apps around at the moment is GameFlip. It’s an online marketplace for in-game items, where players can both buy and sell items they need in whichever game it is they’re playing. As long as items are tradeable of course.

So, whether you’re in desperate need of some materials, or need some in-game currency to buy that new skin, you can pick up what you need on GameFlip. You may think that you can just buy what you need in some of the games, and you might be right, but the prices people sell for on GameFlip are almost guaranteed to be a fraction of the price.

One of the most popular games on the marketplace at the moment is Animal Crossing: New Horizons.

Want to become a professional gamer? ESL Play would be one of your first stops in terms of gaming apps. Set up by one of the biggest organizations in Esports, ESL, the app allows gamers to find cups they can enter, find information on matches, and report their results.

They have a wide array of games that have tournaments you can enter, from free ones to paid. So it’s great for people who are getting on the scene and wanting to make a name for themselves. Just showing what they can do and how well they can do it.

It’s also a useful app for those who like to bet on CS:GO and other games because you can keep track of match results you may have placed a wager on with the tools provided by SBR. Much like you would use a service like Latest Scores to get the latest football results.

If you enjoy streaming or watching streamers, Twitch is the app for you. The app is an extension to the website where you can search for specific streamers or games, and watch them playing/being played live.

You can also manage your own account on there, updating details if needed. And use it to message those commenting in your chat as you stream if you don’t have a two-screen setup. It’s actually a really great app for communication.

As added benefits, a selection of games is also available to play on PC (a PC Only Pass is also available). But the major benefit to gamers with a decent mobile or tablet is that you can stream and play the games from Xbox Game Pass Ultimate on your mobile devices.

So whether you be on the move via train, stuck in a hotel room somewhere, or are just tired of reading the back of shampoo bottles when sitting on the toilet, Xbox Game Pass Ultimate has you covered. Just load up the app, select your game, and away you go If you’re thinking it may be a bit difficult to play some of these games on a mobile device though, don’t worry.

There are plenty of accessories available to help you out, like the Xbox One Travel Kit from Venom

As you can see, we’re not kidding when we say “there’s an app for that.” For everything a gamer could need, there is most certainly an app to help you out. Whether that be selling in-game items, streaming, finding competitive matches, or playing games on your mobile, this list has you covered with a whole host of apps. Feel like we’ve missed something out that should be on our essential guide? Let us know in the comments below.