User behavior analytics is more powerful than ever 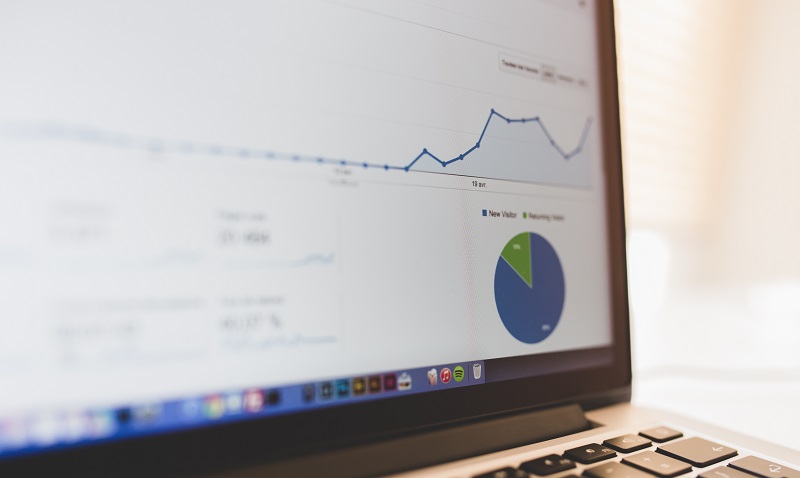 Whether due to malicious intent, careless mistakes or simply ignorance, users tend to cause 25% of data breaches, according to Tech Beacon. Sadly, such users can easily cripple your organization if you fail to be careful enough in controlling their every move. When it comes to optimal data security, it is never enough to invest in state of the art security tools and infrastructure.

An ambitious user who knows your security system too well will still find a way to circumvent it. Sadly, most companies notice that there has been a breach when it’s too late to contain it. By concentrating on user behavior analytics, countering the moves of such users becomes a breeze.

Here is more on user behavior analytics and how to excel in it:

Users Are the New Security Boundaries 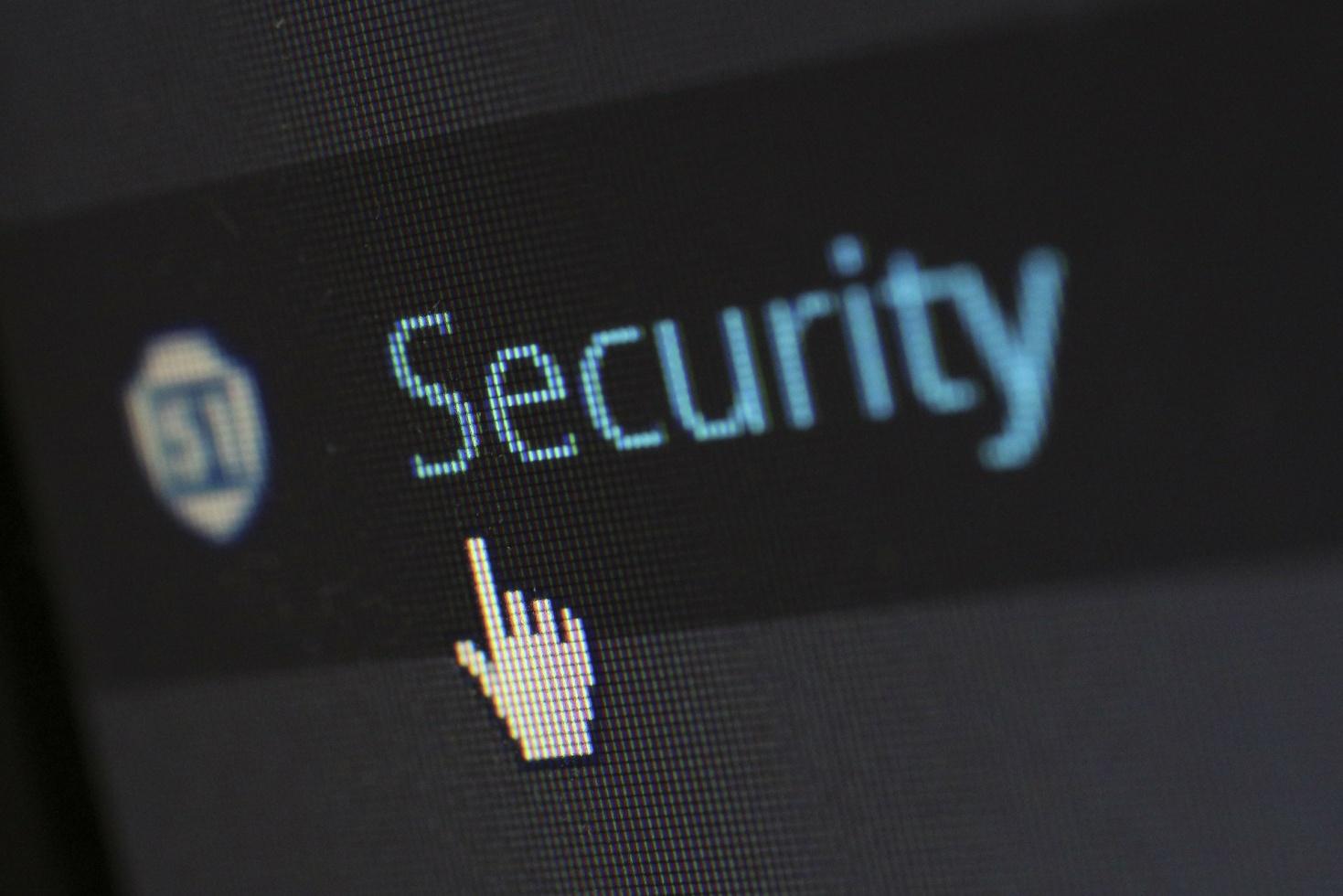 In the past, the aspects of the organization that needed to be protected – employees, sensitive data and users – were typically confined in a single location such as in office walls and in-house servers. In the modern world, however, these aspects have been shifted to a diversity of locations. While users work remotely, data is stored in the cloud or even in offshore servers.

Policies such as BYOD are also making it harder to set boundaries for IT security. As such, users are the new data security boundaries and controlling them from the various endpoints seems like a viable security solution. By using a log management tool, this can become easy. You can easily tell where users have been, what they were doing and detect any malicious activity.

Threats Should Be Discovered Way Before Exfiltration

The flow of insider threat is a five-step process:

The sad part is that threats are mainly identified in the exfiltration stage which is already too late. The culprit may have already sold the data or used it for malicious purposes. For optimal security, your user behavior analytics should help you identify an attack or suspicious behavior before the attack gets to the last stage.

Trust but Verify the Users

The conventional approach to security is to lock down anything harmful to the organization. This included restricting users from using USBs and restricting the number of websites they can visit. Sadly, some restrictions tend to impede the productivity of users.

Instead, you should hire people you trust, but verify their every move. For instance, trust that users will not copy company data on USB devices but verify their actions every time they access your IT assets using such devices. Once you notice anyone who is about to go astray, turn the situation into a teachable moment.

Your user behavior analytics efforts should know where to draw the line between privacy breaches and security. In case a security activity leads to a privacy breach, then a measure to avoid this should be taken. For instance, you can use data anonymization to strip away any personal identifiers from the users you are monitoring.

In case any of them violates your security protocols, the IT professionals monitoring them should ask for permission from other company executives to unmask the data and proceed with remedying the situation. This will be quite helpful in areas like the UK where GDPR compliance is vital.

Malicious user behavior should never go unpunished. Simultaneously, your IT team should avoid violating user privacy. Commit to user behavior analytics and identify any possible threats to your organization’s security in good time.