VPNs versus proxy – your perfect choice for bypassing geo-blocks

VPNs are safer and faster in rerouting your traffic, makes them our preferred choice. 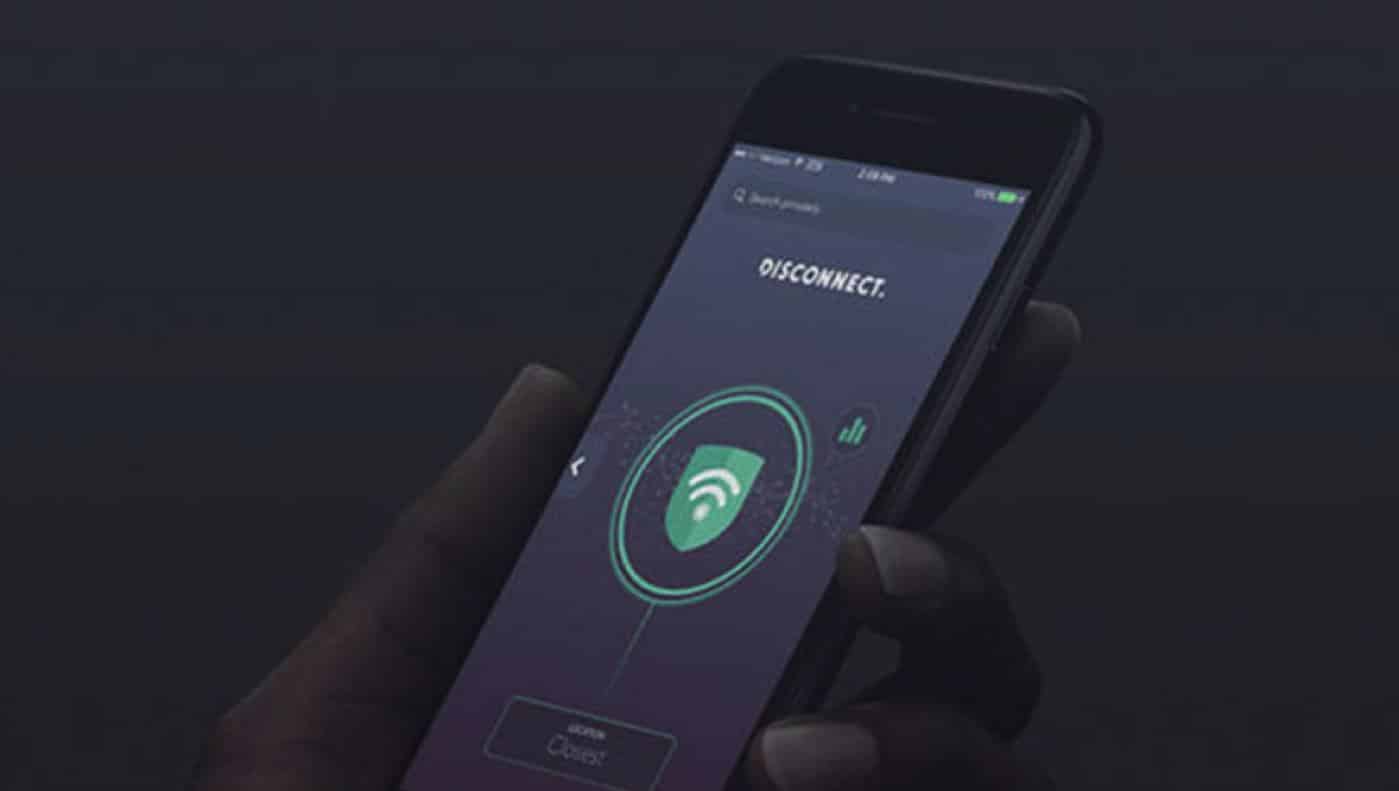 Proxy servers and VPNs are both usually used to make you stream or access geo-restricted content. These are the two most used and proven ways of getting the job done in streaming shows and movies online.

Whether you are accessing Disney Plus in Singapore, Zee5 in USA, or maybe surfing on a streaming website that is geo-restricted in your region, you can use any of these methods. People often think of them as counterparts, but there are some significant differences in them. Let’s have a look at each of them to explore which is the better option.

What is a Proxy?

Proxies are considered the relay between the device you are using and the streaming website you are visiting. Consider it as a middle-man or remote machine that connects you to the host server. The proxy hides your IP address so that websites cannot see your identity and see the proxy IP.

However, proxies only work on the application level, meaning it only reroutes the traffic coming from a single app you have set up your proxy. They also don’t encrypt your traffic.

What is a Virtual Private Network?

Like a proxy, a VPN also works on rerouting the internet traffic with a remote server and can make your IP address and location to be hidden. However, a VPN works on the operating system level, which makes it different from a proxy. This means a VPN redirects your traffic from your browser as well as a background app.

A VPN works on encrypting your traffic between the device and the internet, which means even the ISP (Internet service provider) can not monitor your online activity or cannot collect any data from you. He can just see that you are connected to a VPN. The encryption also protects you from government surveillance, website tracking, and any snoopers or hackers who might try to intercept your device. A VPN provides you ultimate online security and privacy.

However, it is crucial to consider that both proxy and VPN provider can log the data of the user. The data can include the IP address, DNS request, and other factors. The record of such information can later get you in trouble, and thus, you should look for a VPN provider who works on a strict no-logs policy.

The main differences between VPN and proxy services

Here is a quick comparison between the two:

As mentioned by one of the Editors of StreamingRant “We have tested proxies and VPNs both for accessing the streaming services like Hulu, HBO, Disney Plus, and many others; the results have always been in the favor of VPNs. They were faster, better, had less buffering for uninterrupted streaming”.

There are obvious reasons why VPN is our preferred choice and Proxy is not the one. VPNs are safer and faster in rerouting your traffic, makes them our preferred choice. However, it would be best to do your due diligence in selecting a VPN provider based on your requirements. Be sure that your VPN providers provide complete security and anonymity while offering optimum speed, servers in most countries, decent pricing, and compatibility with your most-used devices.