What is Tesla’s CSS charging adapter and who needs it?

Should you buy Tesla’s CCS adapter? If you own a Tesla, sure, it doesn’t hurt. But it’s not entirely necessary. 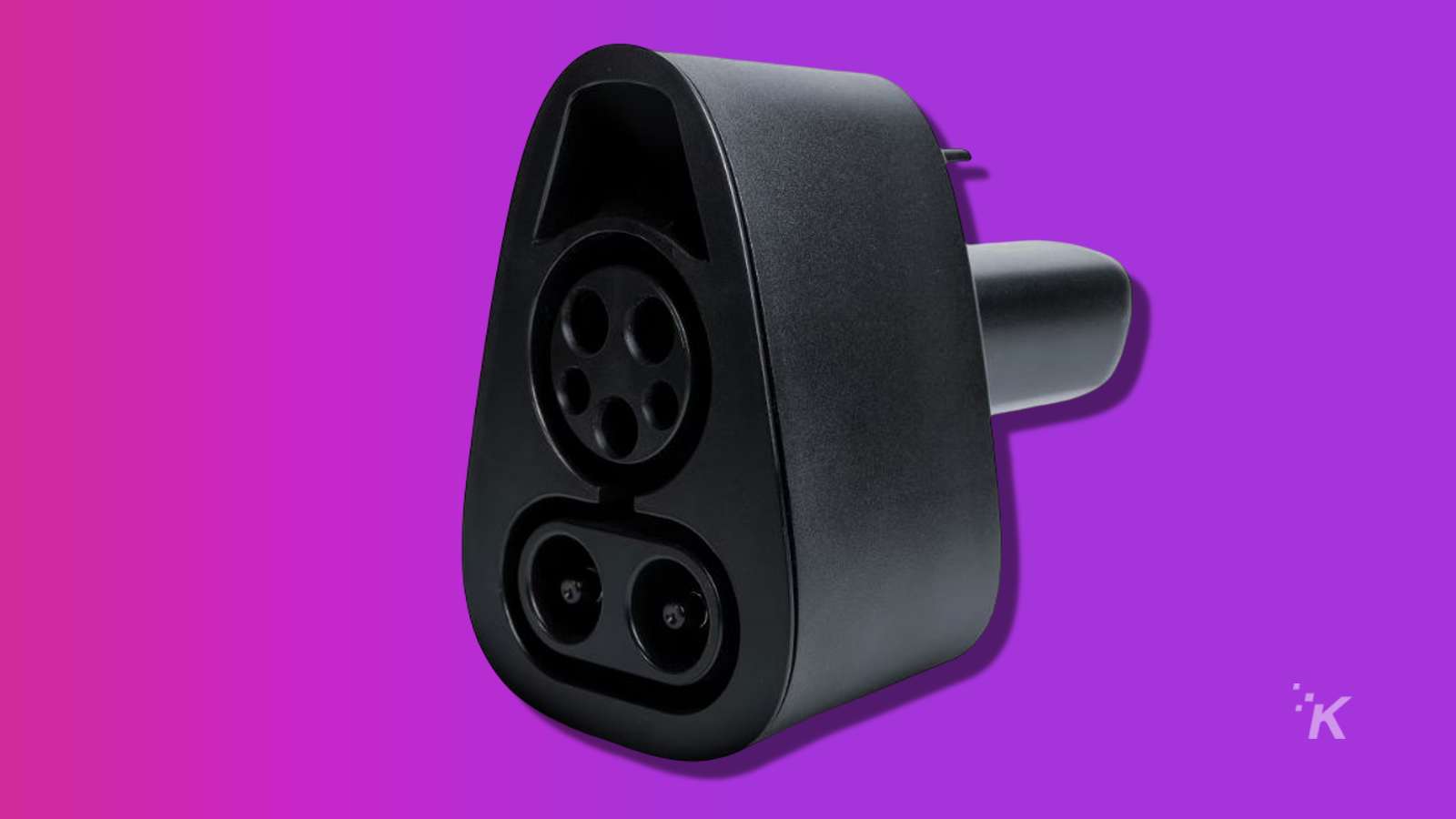 In September 2022, Tesla released its combined charging system (CCS) adapter in the United States, slapping a $250 price tag on the device.

If you’re a Tesla driver, you may have been anticipating this release for quite some time. Or perhaps you had no idea it was coming.

Either way, the adapter could be a game changer when charging your Tesla.

But what exactly is a CCS adapter? What does it do? Who needs it? Is it worth the price? What Tesla models is it compatible with?

What is a Tesla CCS adapter, and what does it do?

While Tesla’s charging network is formidable, it doesn’t cover every square mile of the United States. That’s where the CCS adapter comes in.

Tesla isn’t the only company that provides charging stations in the US. However, without the right adapter, plugging your Tesla into a third-party port is like trying to plug a kettle into a phone socket. Go ahead, try it.

The CCS adapter solves this issue by making Tesla’s charging port compatible with third-party networks. It does this by attaching it to the end of the charging cable before you connect it to your vehicle.

Now, when your vehicle is running low on electric gas, you don’t need to be in range of a Tesla Supercharger. Any charging station will do the trick.

Theoretically, the CCS adapter can charge at speeds of up to 250kW. The actual speed will depend on the third-party network. However, in desperate times, a slower charge is better than no charge at all.

Tesla’s CCS adapter could be useful when:

If you drive long distances, having the choice to charge your vehicle at a third-party station could be useful.

Have you ever been running low on charge—or gas—passed a station and decided you’ll push through to the next one only to realize you’re not going to make it? Many of us have been there.

If you drive a Tesla, being able to charge at a third-party station could save you from disaster.

Similarly, living in an area that Tesla hasn’t yet covered with charging stations could be problematic. In this case, the ability to plug into any ol’ hole could make life a lot easier.

If you’re concerned about the price of charging at a Tesla station and third-party networks are offering a better deal, the CCS adapter could be a money saver. Choice drives competition.

Finally, if you simply want a bit more flexibility when charging your Tesla, the CCS adapter may be exactly what you’re looking for.

Is Tesla’s CCS adapter worth the price?

When deciding whether the CCS adapter is worth the price, you should ask yourself these questions:

If you answered yes to all three questions, the Tesla CCS adapter is probably worth the cost. However, not all models are compatible with the device.

Which Tesla models are compatible with the CCS adapter?

If your Tesla is running 2021.40 or later software, you can check compatibility via the control panel.

If your vehicle isn’t CCS compatible, don’t stress. The adapter product page on the Tesla store hints that retrofitting may be available in early 2023.

Is it time to buy a Tesla CCS adapter?

For many, Tesla’s CCS adapter is a welcome release. Compatibility with third-party charging stations has the potential to make life a lot easier.

For others with easy access to the Tesla Supercharger network, the adapter may not be necessary. However, it could still come in handy in an emergency.

Should you buy Tesla’s CCS adapter? If you own a Tesla, sure, it doesn’t hurt. But it’s not entirely necessary.

Matt is an Australian writer with a degree in creative and critical writing. Prior to commencing his studies, he worked in tech support and gained valuable insights into technology and its users. He is also an editor and author coach at Dean Publishing.