Which TicWatch is the best?

Would we recommend the TicWatch? Yes, we would, as at the price it offers an excellent opportunity to own a very stylish watch 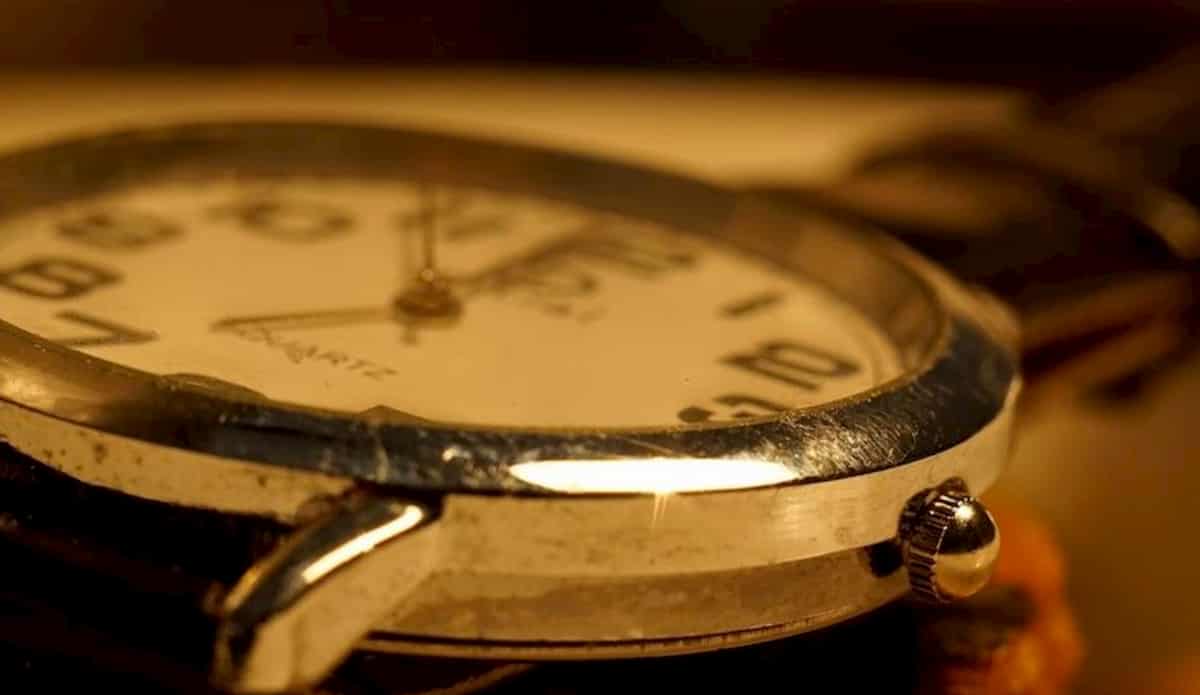 The smartwatch has become a much sought-after item, being both practical and a great gadget to show off to your friends. The market began with a series of exclusive watches that were expensive, but in recent years a number of affordable, stylish and very versatile smartwatches have appeared on the market. The TicWatch was one of those, and now its latest development – TicWatch 2 – is here to appeal to lovers of gadgets across the world.

Of course, the TicWatch is not just a mere plaything. If you look here you will find that many people are wearing these instead of regular watches.  It can tell the time, as well as perform a number of other very useful and often surprising functions, as well as looking great when on the wrist. Do you need one?

When people first started buying smartwatches, they did so because it was something new and unusual, but those same people soon found that, in fact, a smartwatch was actually a very useful item to own, and now would not do without one. So, what can TicWatch 2 do, and why do we think it the best of the breed?

What Does TicWatch Do?

The TicWatch is typical of smartwatches in that it offers a range of features going beyond those you find on normal watches, so where do we start? Well, TicWatch 2 has the ‘Tickle’ feature that makes this one different from other such watches. This is a feature by which you can scroll up and down the screen using a simple strip on the side of the watch, and it makes navigating the functions a lot easier and quicker too.

Then, there’s the operating system: TicWatch 2 uses the ‘Ticwear 2’ operating system that is a powerful one for a device of such size – with a 1.2GHz processor – and it is very impressive when in use. The screen is a fully touch-sensitive one that is very reliable, and the watch comes with built-in GPS, storage capacity for music which it can play solo, a heart-rate sensor and also voice command operations. You can also use Tickle to widen or narrow the image, in just a single touch.

The phone can send notifications without the need for a phone, but for taking calls you need a nearby smartphone that connects with TicWatch 2, and it does so very neatly and reliably. What else is there you should know about the TicWatch? If you want more depth about the features to have a look at this SmartGeekWrist.com review of the TicWatch 2 that covers everything you need to know.

What is impressive here is that, unlike many such smartwatches, TicWatch 2 is compatible with both Android and iOS operating systems, so you should have no problems with compatibility if you are using a popular phone. Also, it looks good, and design is something that appears to be overlooked in many of the smartwatches we see on the market today which tend to be clunky and awkward. This is a sleek, neat and very good-looking phone that is designed to be classy and worn as you would a high-class watch.

It’s available in a variety of colors – including a very nice black face with white hands – and in slightly different face designs so you have plenty of choices. You also have a choice of strap designs and materials, including metal, plastic, and leather.

Would we recommend the TicWatch? Yes, we would, as at the price it offers an excellent opportunity to own a very stylish watch that also doubles as a communication device, and one that is extremely versatile and easy to use.