Why memorable questions are being forgotten

In an age where personal information just isn’t that person anymore, the extent to which it can be used to protect a user’s identity is rapidly vanishing. 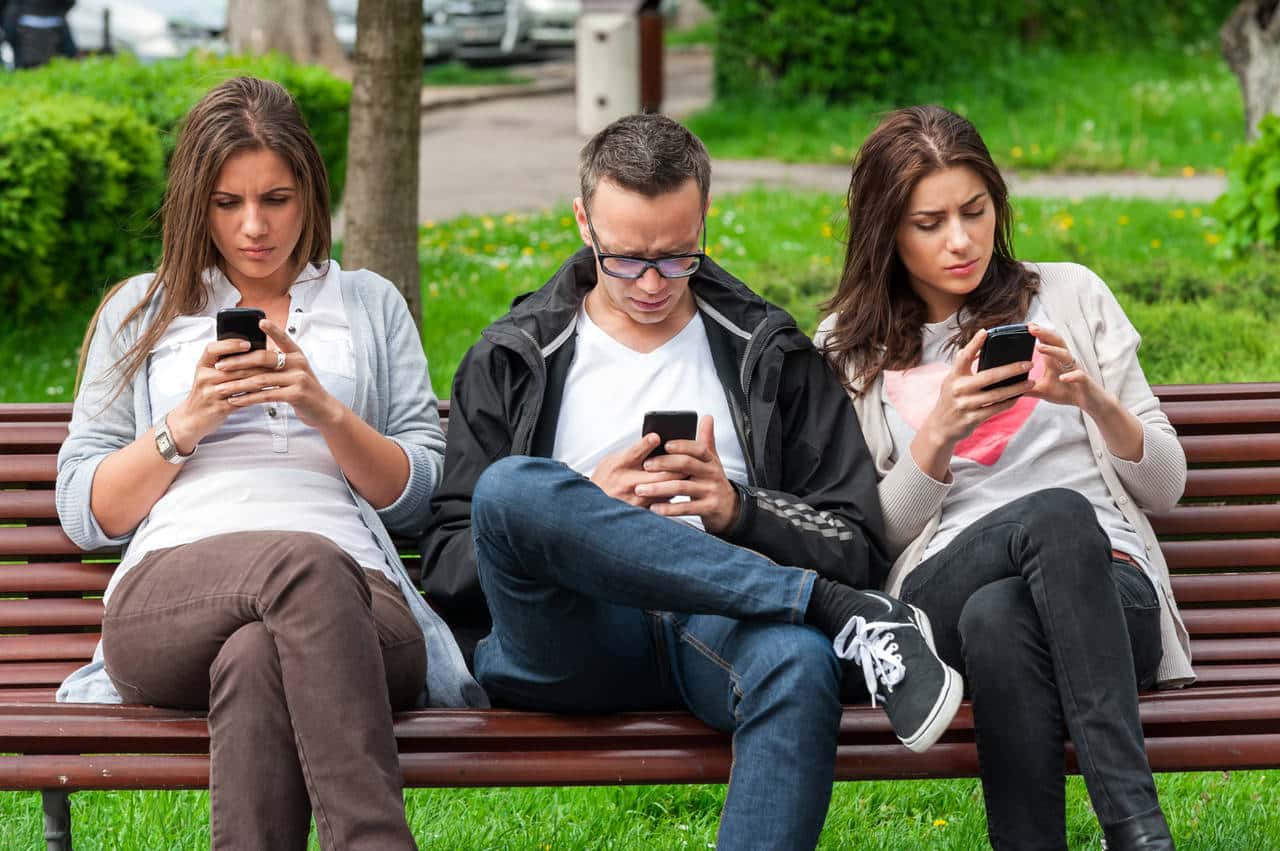 This is probably one of the most standard practices of user identification ever. When you register a new account with a website, you’ll almost always be faced with a question along the lines of:

And so on and so forth.

Although once commonplace, it seems that at last the humble memorable information question is starting to be overlooked in modern attempts at improving user identification security. Now when you’re inputting details and going through security in order to set up an account, make changes to an existing account, or make some other action across the internet you’re more likely to be put through alternative measures instead.

Why is there a sudden disinterest in the premarital names of people’s mothers, or the favored getaway destinations of new users?

The whole idea behind the memorable information question as a means of user identity protection was that it was supposed to be asking you a question that only a very limited number of people would know. Fifteen years ago, not many people would have been able to quickly find out what street you were raised on, or what the pet hamster you had when you were five was called.

However, the pace of technology has changed since those days. One of the sad things about modern technology is that as it advances the privacy we used to take for granted is becoming rarer and rarer.

We now live in an age when someone’s entire life is easily accessible through social media. For Generation Z, and the youngest Millennials, it’s entirely possible that most of their life has been recorded in some way on Facebook, Instagram, or some other social networking site. This means that information about them is more readily accessible even to casual research. Your mother’s maiden name can be found simply by looking into any listed family members. Your schools will likely be listed. Photos can be examined to see if there are any recurring themes.

Not helping is that people today have changed ideas on what should be private and what should be public. Social media has made us a little more exhibitionist than we were twenty years ago. Many would have felt that having complete strangers watching our every move a disturbing phenomenon of some dystopian novel. Nowadays we think nothing of broadcasting our every thought and action across the internet, where anyone can see them.

In essence, the security once afforded by memorable information no longer exists. It’s no longer information that just you or a handful of close family members would likely know. No any random person with internet access can uncover the answers to most personal questions.

The Future of Memorable Information

So, are we better off forgetting about memorable information entirely? It would seem so. Some companies, such as Cognito, are developing ways in which such details can easily be cataloged and maintained so that personal information questions aren’t even necessary for user identification. Instead, people can verify their identity simply by using an app, which already contains a user’s personal information, and everything is done.

Companies, in general, are looking at new ways of user identity verification, and new means of ensuring that their cybersecurity is up against the challenges of modern attacks. While memorable information remains used, it’s quickly showing its age and has become abandoned by more and more websites.

In an age where personal information just isn’t that person anymore, the extent to which it can be used to protect a user’s identity is rapidly vanishing.