This is highly vital to ensure the survival of an organization. 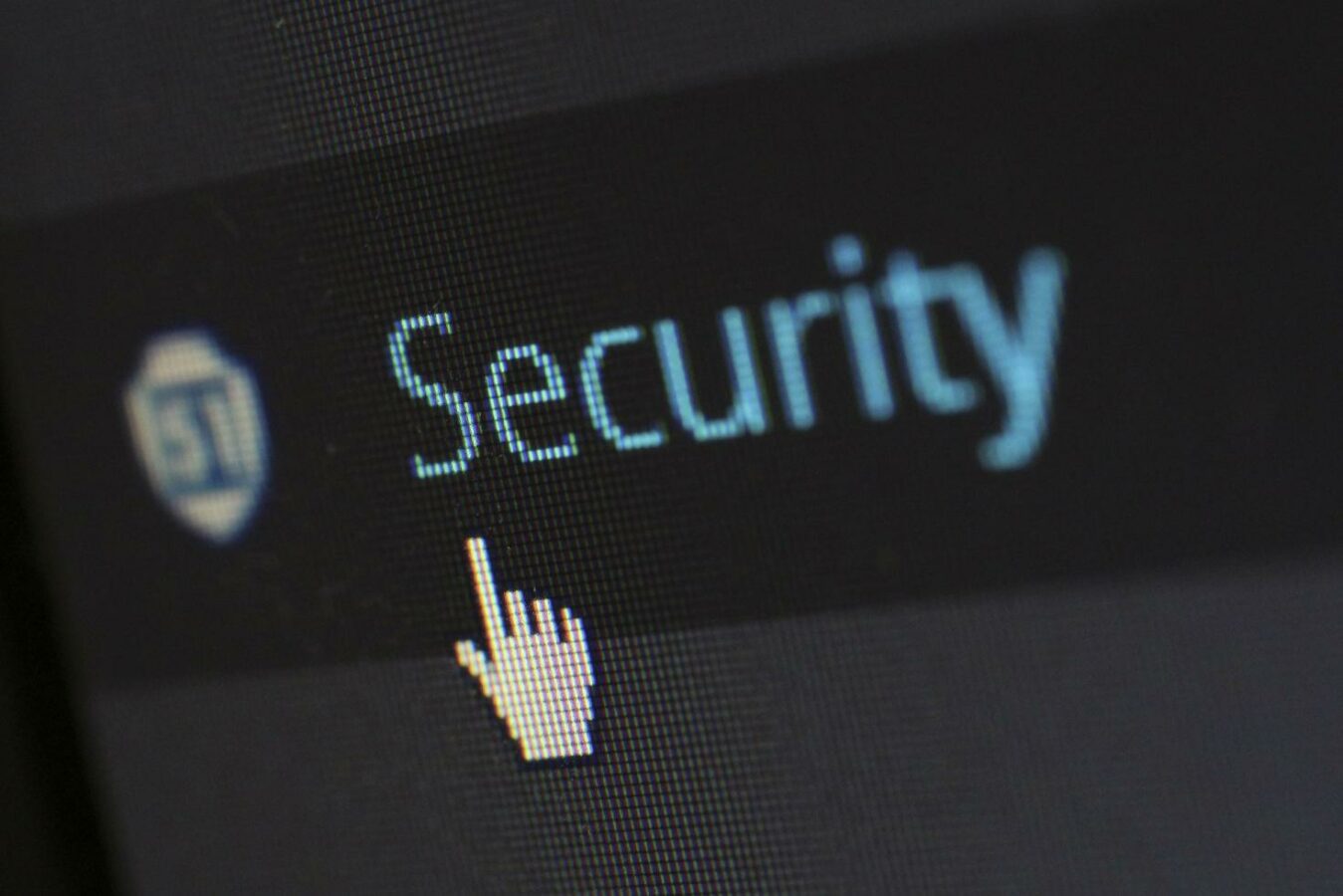 Even if you think that you have a superior and a top-grade security system in place, chances are there that one fine day you find yourself stuck neck deep into a chaotic security situation. At this point in time, the words that you have spoken in the past, praising the champion security technology installed in your systems won’t matter.

What will matter is how you respond to the security incident giving out a clear picture of your plan and preparations against a security breach.

Nowadays, if we speak about the field of cybersecurity, nothing is foolproof and guaranteed to be safe from cyber attackers. The number and the diversity of cyber threats are huge. A new cyber threat emerges periodically. Hence, relying merely on the defense systems is not a good idea. The need of the hour has a good incident response system in the very first place. This is highly vital and critical to ensure the survival of an organization.

In the absence of a perfect incident response, the security system installed on an organization’s server will fail to detect a security breach for a considerably long period giving the attacker sufficient moments to browse and steal the sensitive pieces of information available on the server, cover his tracks and become invisible after that. Majority of the companies out there have to rack up multi-million dollar losses after suffering severe security breaches.

A company doesn’t only suffer financially in case of a severe security breach, but its reputation among the public also takes a downturn impacting the very future of the company. In the event of a customer information leak, organizations have to face litigations from consumers that can directly rope in the directors and the top officers of the organization for their failure in protecting sensitive customer data.

Apart from this, without an adequate incident response system, no proper mechanism exists to estimate the damages that the security breach has caused as there is no way to extract the information associated with the breach. Hence, the organization is virtually clueless regarding its action plan during as well as after the breach. The consequence of this is that the organization has to face major embarrassment in public, ultimately costing its reputation. It is needless to mention over here that the CEO, along with the top officers of the organization, may have to submit their resignations in such cases which further affect the management of the organization. Ultimately, if the security breach is severe and at a very high-scale, the organization may have to undergo temporary closure or a complete shutdown.

How a proper incident response system can help?

A proper incident response system aids and assists in three phases. The first phase is of detection and discovery wherein identification of a security breach takes place. The second phase is of a quick analysis of the situation and finally, the third phase is of containment, eradication, and recovery.

As you can see, when a proper incident response system is in place, a company can avoid involving itself in all the mess that can arise post a security breach as the company is completely capable of handling the security breach well in time.