Why you’ll be wearing your next computer [Infographic]

Computers are everywhere, and sometime in the near future, you’ll be wearing them! 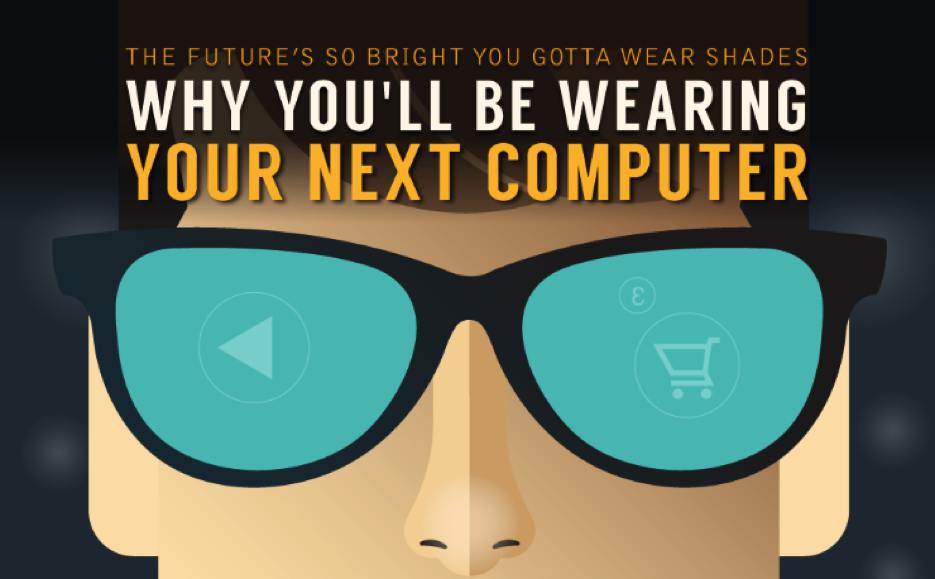 Computers are everywhere, and sometime in the near future, you’ll be wearing them!

Virtual reality, while once relegated to science fiction and high-end niche video games, is more accessible now than ever before. In fact, there’s a good chance you will be wearing your next computer. By 2020, virtual reality is projected to be a $30 billion a year industry, and just about everyone who has a smartphone now has access to the modern wave of virtual reality when they buy a $15 Google Cardboard headset.

In the near future, however, even contact lenses will have virtual reality capabilities. Both Sony and Samsung are working on contacts that can differentiate between conscious and unconscious blinking, enabling the wearer to control the lens. Microsoft, Facebook, and Meta are all working on virtual reality and augmented reality glasses. Could you imagine logging onto Facebook from your glasses and seeing projections of your friends’ locations right in your eyeball?