Need better Wi-Fi in your home but you don’t know what the difference is between a Wi-Fi extender or Wi-Fi bridge? Don’t worry, we have you covered. 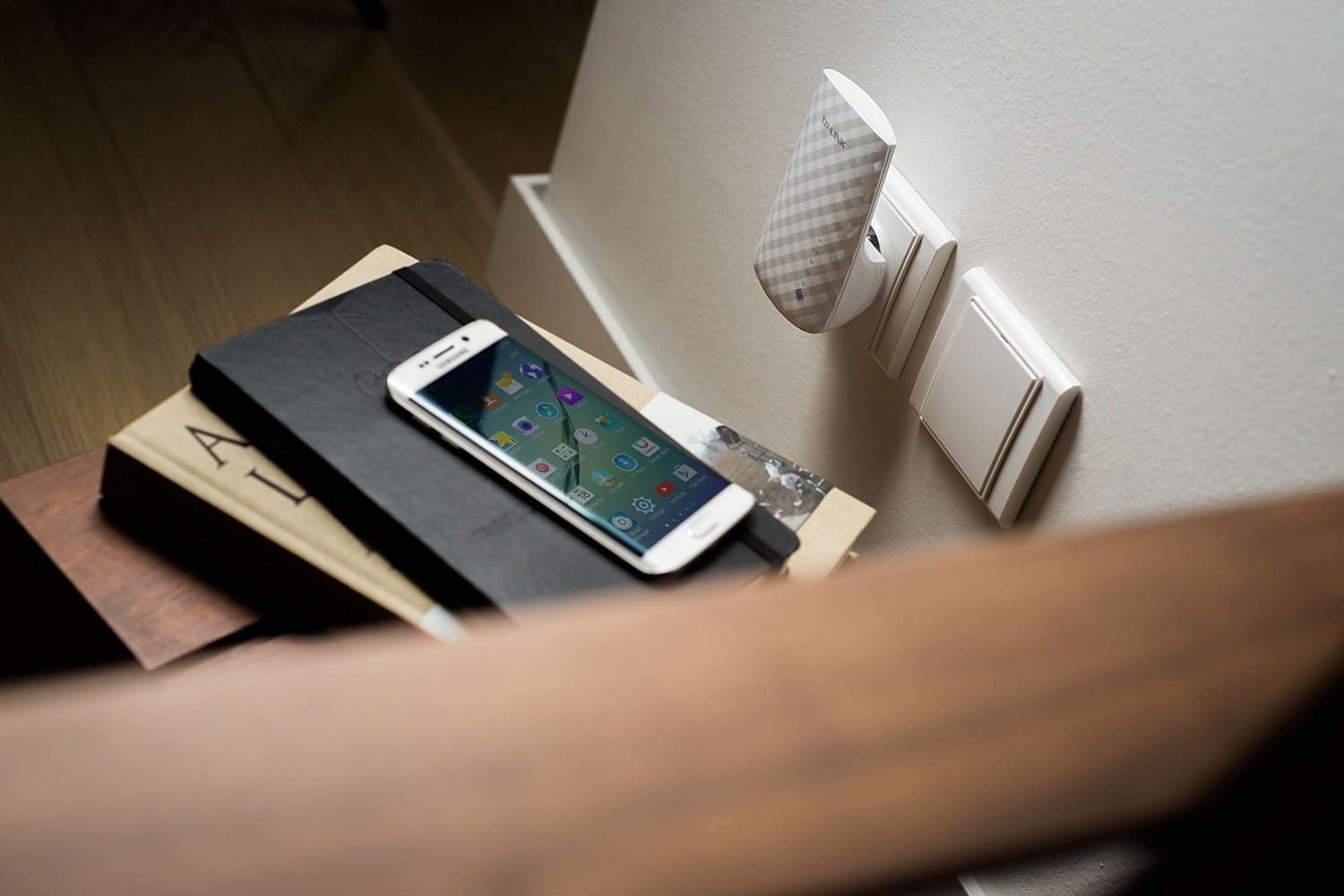 With the advancements happening on a regular basis, the human-kind is on a developing spree and soon A.I., robotics, and electronic conceptualization will dominate the human sphere. As reliability on technology has mustered force, you would be wishful of keeping your family well wired with the changing trends. With connection delivered to strengthen the ties with the “World-Wide-Web,” nothing seems impossible. If you are going for a DSL connection at home, it might restrict you to just one or two devices at maximum with an additional router. On the contrary, if you have Wi-Fi at home, things are altogether different.

With Wi-Fi, you can make every corner of the house accessible to the world by connecting the devices. So, if you wish to bring onboard more devices to be connected to the same platform, you need a Wi-Fi extender.

What is Wi-Fi Extender?

A Wi-Fi extender is a repeater of frequency or connection to other regions of the perimeter. With the help of the Wi-Fi extender, the transmission of the signal can be fine-tuned and increased to reach out to different corners of the house.

But at the time of going for the Wi-Fi extender, here are a few considerations that should be on your mind while getting them installed.

A Wi-Fi extender or also called wireless repeater helps in bouncing the signal to the main route as discussed above. However, folks are often seen making mistakes with respect to the wireless bridge. They sometimes, treat both of them as same. But consider them as orange and tangerine, same but with a slight difference.

Read More: 6 important factors in choosing the right Wi-Fi adapter for your needs

Most of the readers might ask that for this purpose, they can go with the extender rather than the wireless bridge, as both sounds the same. But the fact is different. You can consider wireless bridge as a highway and extender as the roads connecting the highway. The highway has been well equipped to deal with such huge traffic of vehicles coming from the road and imparts same experience to the vehicles in terms of traffic and functionality. The wireless bridge does the same; you can have same network speed all along.