Progressive web apps (PWAs) may be the next thing to replace native apps. Read all about them in this article. 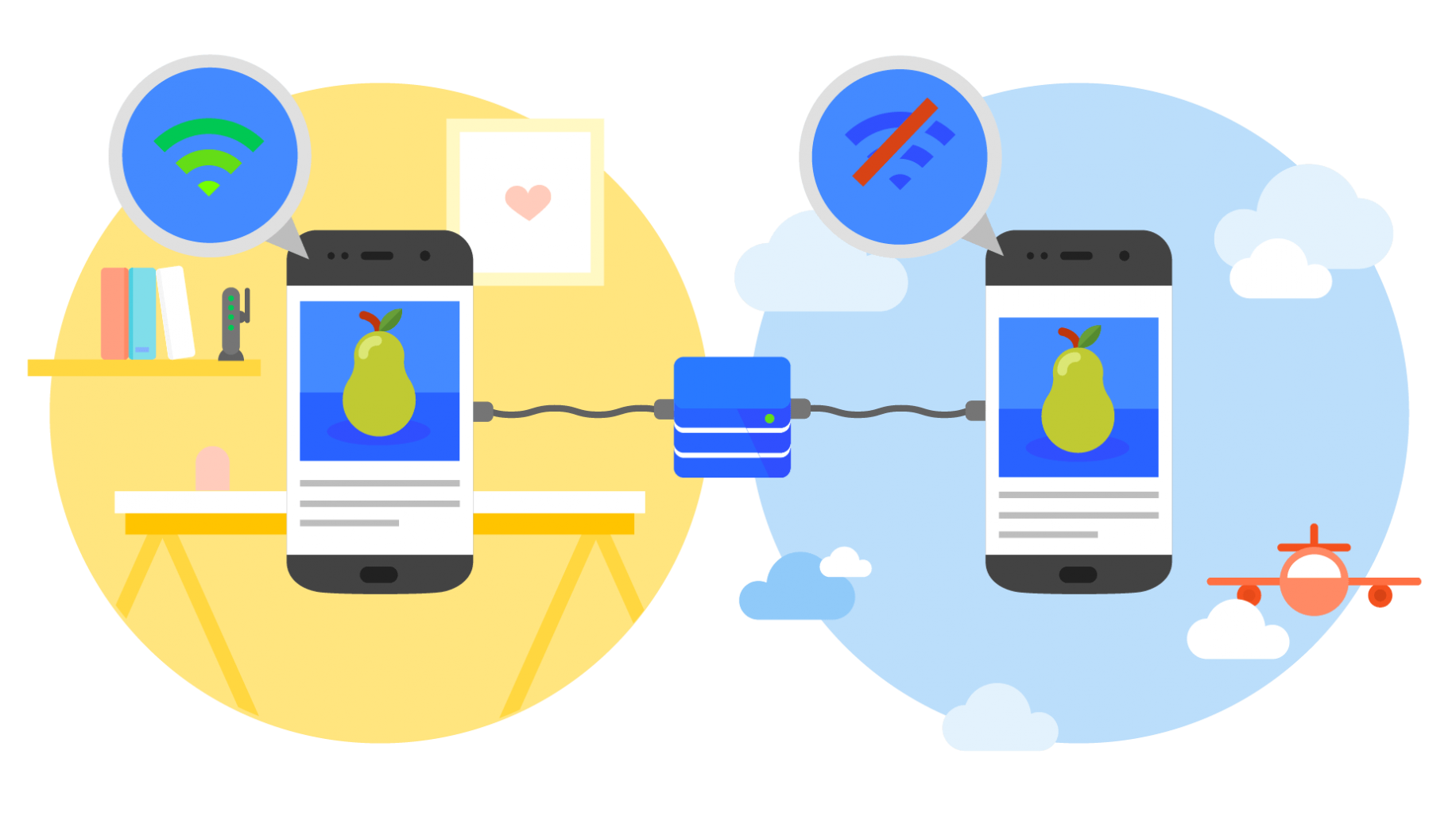 Over the last few years, mobile apps have become incredibly popular among different companies. It seems like every time you visit a website on your mobile phone, you receive a notification requesting that you download and install an app.

A lot of users have become somewhat fatigued by this practice; after all, these apps can take up space on your phone’s home screen, and eventually, they’ll fill up your phone’s storage capacity.

For this reason, companies are looking for new, fresh ways to deliver their content to the growing segment of customers who are browsing on their mobiles. One of those ways is with PWA notifications.

What Are PWAs, and How Do They Work?

Progressive web apps (PWAs) may just be the next big thing that’ll end up replacing apps. PWAs essentially offer most of the functionality of an app. However, you access them through your web browser as you would a normal website.

Essentially, this means they can offer the “best of both worlds.” You won’t need to have another app cluttering up your phone, but a PWA still has the unique features that a more traditional website could never deliver.

Can PWAs Do Everything a Native App Can?

For the most part, a PWA is capable of doing most of the things that an app could do. This is why businesses are turning to PWAs.

With that said, there are a few features that are not available in PWAs. Some of the more advanced features from apps (such as fingerprint scanning) might not work on PWAs yet, but it’s important to bear in mind that PWAs are still a reasonably new technology.

There’s a good chance that a lot of these “missing” features will be figured out and added in due time.

Pros and Cons of PWAs from the User Perspective

One of the biggest advantages of a PWA is that you don’t need to be troubled with installing anything. Whenever you need to put new software onto your device, it can slow it down as well as taking up valuable phone storage space.

A PWA is hosted on a webpage, so as long as you have a browser installed, you have everything you need to access it. This also means you won’t need to log into the app store.

Another big plus for PWAs is that they’re often faster and more responsive than their app counterparts. Badly coded apps can sometimes run incredibly slowly and they might even crash, wasting your valuable time.

One limitation of PWAs is that they can’t link up with your other applications as an app could. For example, an app might be able to pull data from your calendar or from your photos.

Benefits of PWAs from the Business Perspective

PWAs are very desirable for businesses, as they enable companies to produce content quicker with fewer development costs. Developers of PWAs don’t need to do as much to make their products work on various different platforms.

Contrast this with making an app where you’d need to worry about an Android and iOS version. Not only that, but you’d also need to negotiate with the relevant app stores.

When you make a PWA, you’re in complete control of your own product. This is quite a big advantage, as you don’t need to worry about making your site stand up to app store regulations.

When you develop a PWA, you’re very much working under a “one size fits all” philosophy. Instead of needing to develop multiple versions of the same thing, you code your PWA once and it’ll work on the majority of devices.

PWAs are here to stay

Overall, the evidence seems to point towards a trend of more and more companies putting their weight behind PWAs.

Google, in particular, provides several of these as a service, such as their office package (Drive, Docs, Sheets, and Slides).

And as the capabilities of this technology grow, it’s very possible that they will close the gap on native apps and render them obsolete.