Wolfenstein II is coming to Switch in June

A welcome addition to the Bethesda stable of games releasing on Switch.

Bethesda has been bringing the best games in their catalog across to the Nintendo Switch recently, and adding Wolfenstein II to the stable is a most welcome addition.

Maybe this, and the recent DOOM port, demonstrates that Nintendo is trying to expand their library to meet the demands of mainstream gamers. Considering the consoles have typically been associated with the whole “family-friendly” aspect, bringing titles like Wolfenstein and DOOM shows that Nintendo isn’t afraid to play ball.

Whatever the reasoning behind it, Bethesda has finally set a release date for the Wolfenstein II port, which was announced alongside ports of DOOM and The Elder Scrolls: Skyrim. Gamers can expect to get their hands on the title on June 29th of this year. 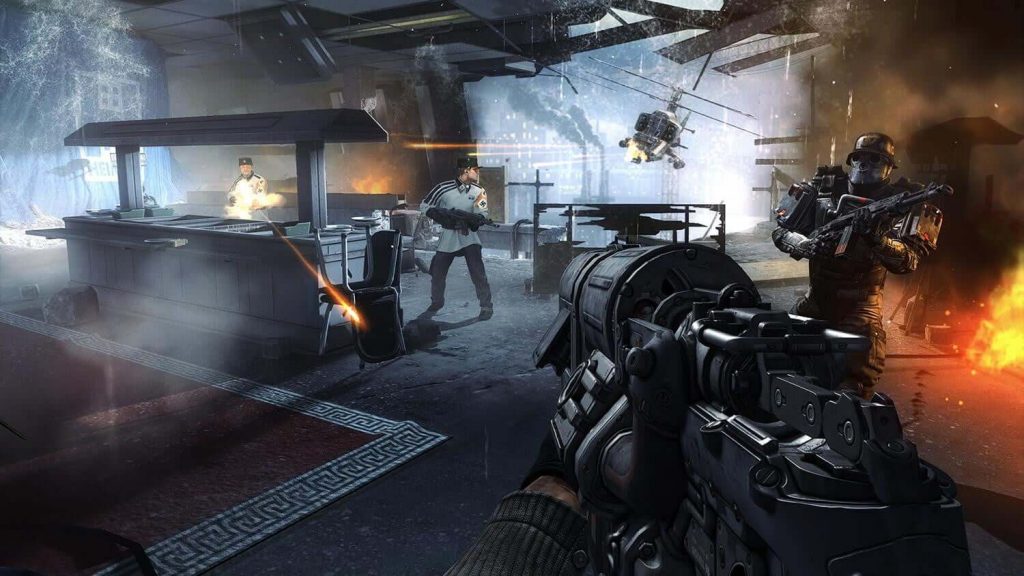 Bethesda recently stated that the “new” version of Wolfenstein II will include the “complete, uncensored, award-winning story and signature gameplay” of the original, so while there’s likely graphical tradeoffs for the Switch, there won’t be any changes to the gameplay, story, or signature violence that comes with the series.

I must say that I’m slightly surprised that the company is bringing Wolfenstein II to the Nintendo console, but I’m excited for Nintendo’s coming-of-age, as it could give the company a real foothold to stand with the other console giants.

What do you think? Are you happy to see that Nintendo is appealing to the grizzled gamers who like a little blood in their shooter, or do you wish they would continue to do what Nintendo does best while avoiding the more mature titles?