I don’t need a graph to tell me I’m wasting time. 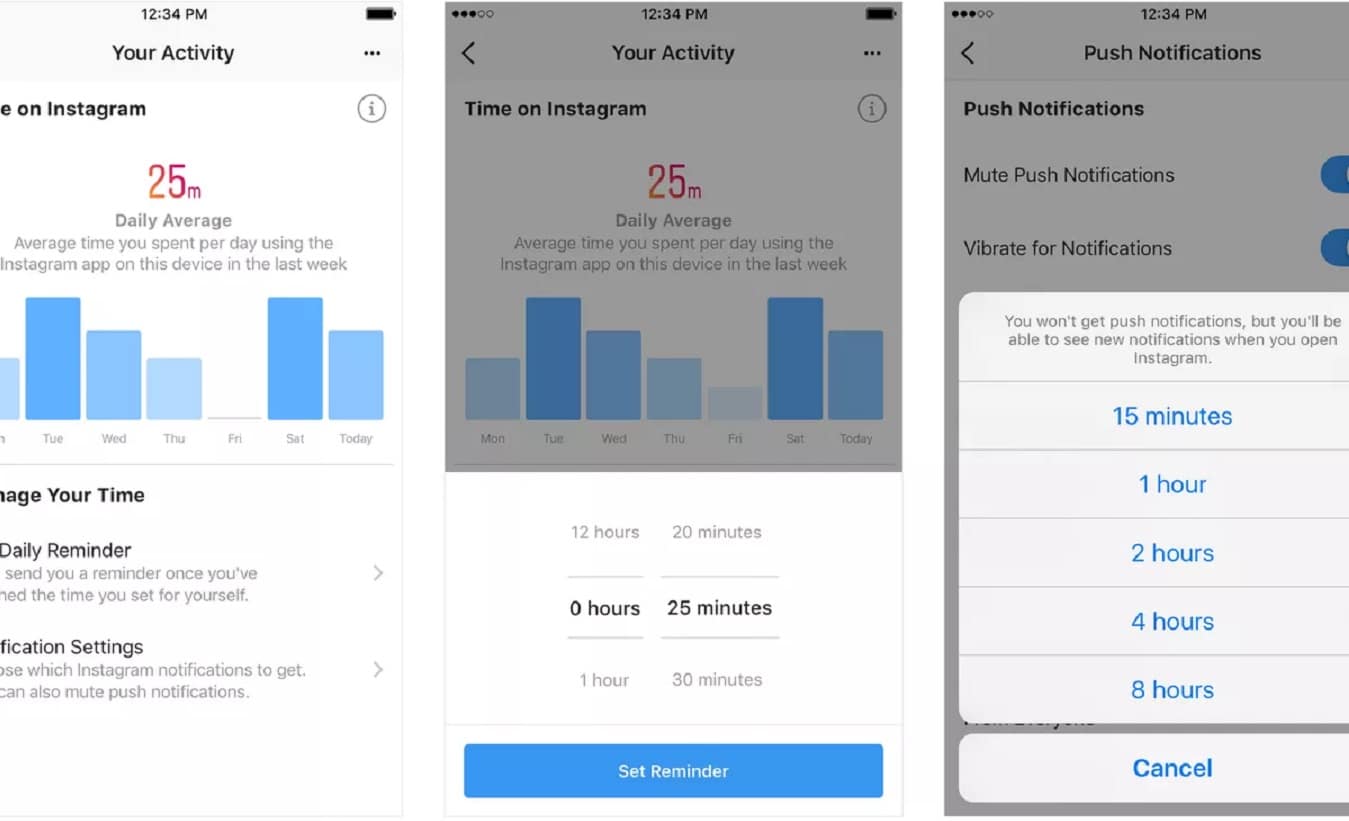 Being the world’s largest social network, one would assume that people spend a lot of time on it – and they do, really. Recent data focusing on Facebook’s app usage shows that, on average, people spend between 50 and 60 minutes on the social network per day.

Unexpectedly enough, Mark Zuckerberg shared a post earlier this year where he actually celebrates the fact that its users spent less time on the site, which according to him signals that “people’s time is well spent.”

Facebook seems to be very interested in this subject and is now rolling out a new feature that allows users to check how much time they are spending on the social network – a similar feature to what was introduced to Instagram earlier.

There, it is possible to see a chart with daily usage graphics, allowing users to have an overview of just how much time they spent on Facebook’s app on that particular device only, not on other devices. By tapping a specific day, you get that day’s total usage.

Another helpful feature of this new functionality is the ability to set daily usage reminders, which cause users to receive a notification once they reach that limit. However, there is no way of blocking the usage of the app.

While social networks brought a palpable evolution to the internet, they also brought an altogether new way for us humans to procrastinate. Facebook’s new feature makes it easy for users to have a general overview of the time spent there which, along with the reminders, allows for a better time management.

What do you think? Is this just another example of Facebook trying to appeal to people? Let us know down below in the comments or carry the discussion over to our Twitter or Facebook.