Chill out with a chillum

Wondering what a Chillum is? We give you the full lowdown in this handy guide below. 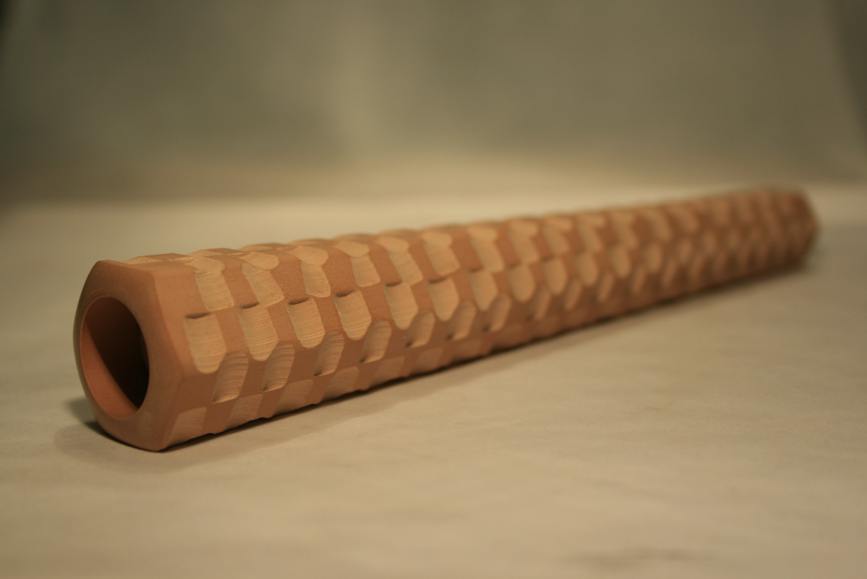 Here’s the 411 on everyone’s favorite little smoke helper. Chillums are clay, glass, stone, or wood cone or straight tube pipes that function like a one-hitter. Or you can choose to smoke them in a more ritualistic and traditional fashion.

Chillums throughout the World and Ages

Used in spiritual practices by holy men or “Sudhu”. Often readymade chillums are sold on the street. After smoking these traditional clay pieces you are to throw the pipe down on the street and let it return to its origin, the ground.

Used in sacraments. Usually in the form of a cow horn.

In Egypt, glass vessels were used as early as 1500 BC for smoking and storage. Clay pipes have been found on archeological digs in Uganda and random spots all over Ancient Mesopotamia.

Clay pipes have been found in anthropologic excavation sites across the region.

Opium and other narcotics were used in clay and bamboo pipes throughout history in chillums until glass construction and smoking tobacco substances were introduced. A traditional chillum mix nowadays is 1 cigarette and a tiny bit of hash.

How to Chillum Traditional Style

Use a poker or pipe cleaner to grind meticulously rid your piece of nasty resin. A strip of cloth or string can be used as well.

This article originally published on EveryoneDoesIt.com and was republished with the authors permission.