2017 has some big plans for the gaming industry. Here’s some of the biggest developments we’ll see. 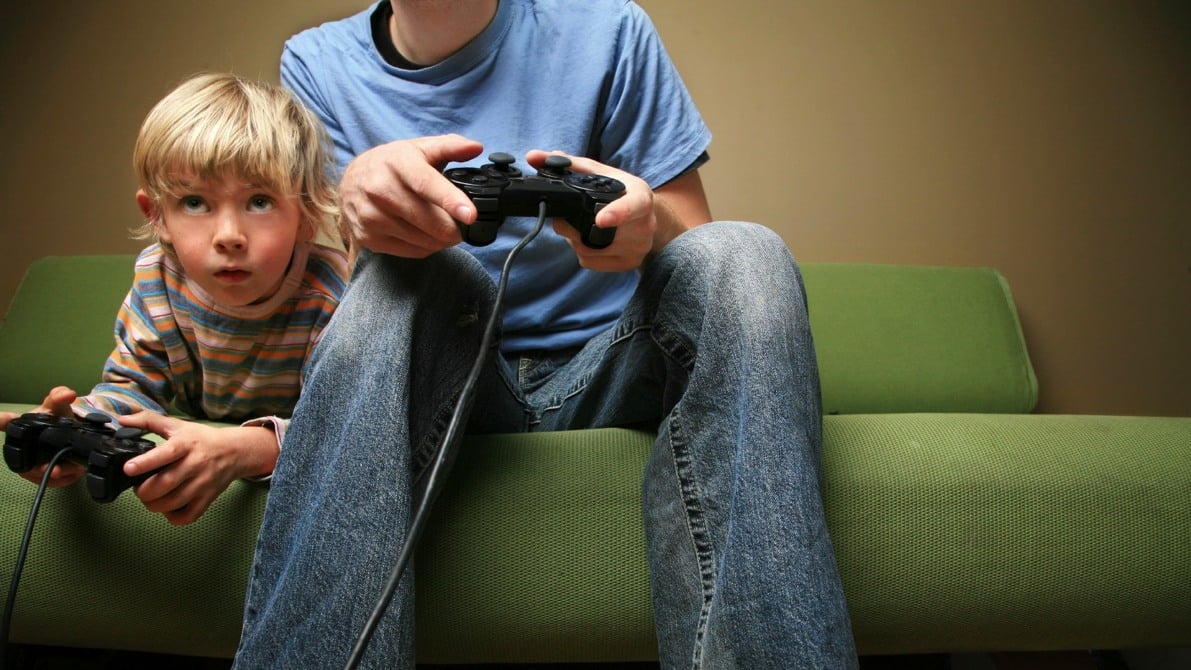 Nowadays, the development of the gaming industry is not just interesting but also profitable. The earning power of the game market is already surpassing the film industry and catching up with the sports market, with the revenues of some gaming companies being estimated at billions of dollars. But what are the prospects of the gaming industry? What can gaming enthusiasts expect in 2017?

Key Facts You Should Know

The volume of the global game market will reach $102.9 billion by 2017, with a compound annual growth rate of 8.1%. The industry development over the next 3 years will affect the fate of many gaming companies, especially firms that have already begun to adapt to the new market conditions. The data are taken from Newzoo’s 45-page report on the Global Gaming Market. The fastest growth is shown by mobile games and online gaming projects, which have become especially popular in the emerging markets. The first are in demand because of the availability of powerful smartphones and tablets, while the latter offer more opportunities for gamers. But if developers combine both components, then the game is simply doomed to success. In case you are interested in the current gaming library, you can check out this online casino guide providing a full list of gambles you can try out.

And what surprised analysts were that Apple’s revenue from mobile games, which was almost equal to Nintendo’s profit of $ 2.4 billion. And this is without taking into account markets outside the United States and the Western part of the world, where developers are provided with the most significant benefits from selling their products. Apart from the profit volumes, the number of gamers has also increased significantly. At the end of 2013, the number of gaming enthusiasts was 1.6 billion people, and by 2017, their number have grown to 2.2 billion.

The Asia-Pacific region has been gaining momentum recently, bringing the gaming industry 42% of total revenue. Nevertheless, developing markets will become especially attractive for developers and publishers, increasing their income.

Mobile projects for tablets and mobile devices will continue to conquer the market. By the end of 2017, they can bring $ 21.7 billion, which is slightly more than a quarter of the total profits in the gaming industry. By and large, thanks to the developing markets of China, in the Asia-Pacific region, Latin America, Europe, and the United States, the popularity of such projects will not stop, and gamers will happily continue playing on their tablets or smartphones.

World revenues from the sale of console games are expected to grow slowly, but the MMO, on the contrary, will show rapid growth. If the projects for PS and Xbox show only + 1% growth in 2017, then multiplayer online games in different genres will be able to capture almost a quarter of the world’s turnover of approximately 23% by the same time.