Look, normally we say don’t pre-order but this isn’t a normal list.

Listen, we get it. Normally we would tell you to avoid pre-ordering anything, especially video games. Okay, maybe with the exception of collector’s editions, but then again after the hot mess that the Geralt statue from The Witcher 3’s Collector’s Edition was, maybe you’re justified to avoid those too.

Anyway, the second half of 2019 looks to be just as awesome as the first half was for gaming, with some huge titles from well-respected studios coming out. That’s going to continue into 2020 as well, so here’s the rundown on what you should totally pick up.

Here are the hottest upcoming games you should totally pre-order

Winter is coming, and so is a bumper crop of games to see you through the cold months. This list isn’t exhaustive, but it does have the cream of the crop in it, including collectors editions. 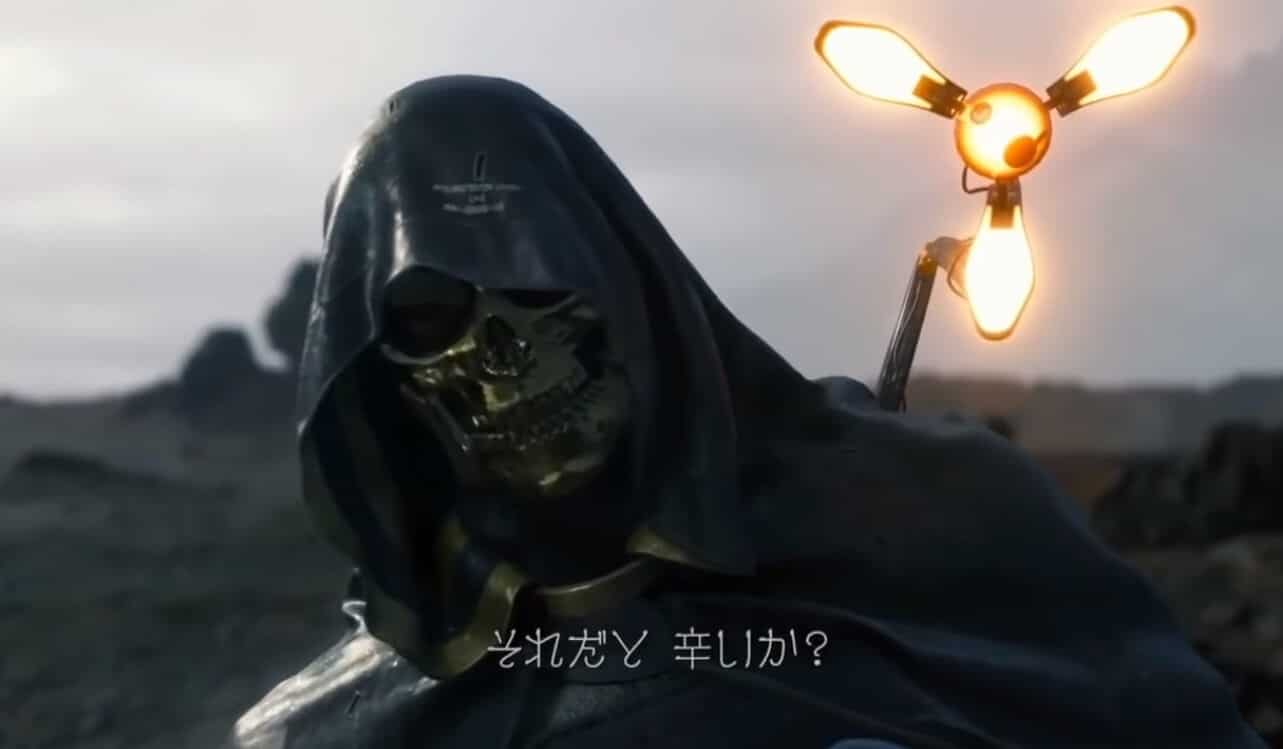 What games are you excited for? Let us know down below in the comments or carry the discussion over to our Twitter or Facebook.

Delete these Android and iOS apps: they’re riddled with adware