How did playing computer games become a profitable business so quickly?

Playing computer games on the professional level could have been one of the most useful things a younger child could do. 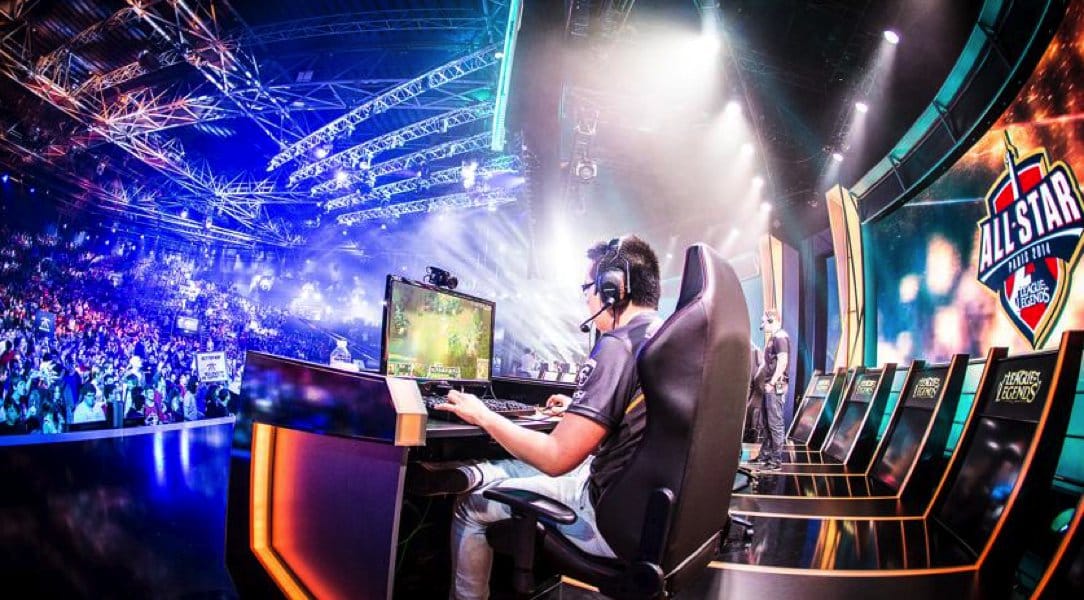 If you are in your late 20’s or early 30’s, you most probably remember the times when your mom asked you to pause an online game, right when you were in the middle of finishing your opponent on  Battle.net. If you are a bit older, you might remember telling your kids to stop playing computer games and to do something useful with their lives.

Well, the reality seems entirely different nowadays as playing computer games on the professional level could have been one of the most useful things a younger child could do.

eSports is a short form for the electronic sports, and this is just another name for playing computer or console games on a professional level. It is composed of game titles that are designed to be competitive, balanced, and most importantly, great for the viewers. The most popular eSports are actually teamed sports, amongst which we can highlight Dota 2, Counter-Strike, and the League of Legends. Previously, individual eSports were quite common too, but their popularity has declined recently as the titles got older.

How big is eSports?

According to data from The Next Level Media, viewership of the Major League Gaming (MLG) has surpassed Major League Baseball (MLB) viewership already last year. The viewership means a broader audience to advertise, as a continuing popularity of the sport. But wait, this is not all. Perhaps one of the most profitable sport-related businesses is the provision of the online betting activities. As seen in the esportsonlinebets.com websites’ analysis, there is quite a shift in the betting preferences of millennials. Unlike previous generations, millennials are both more likely to bet online and are less likely to be interested in traditional sports. What also fuels the whole industry is the availability to bet in-game items.

Speaking about the size of the industry, regarding numbers, it is still rather small. Last year, eSports earnings were marked at roughly $700m. However, by the year 202, the industry is forecasted to double this figure. Perhaps the eSports industry is not big for the moment being, but it is undoubtedly going there, and it will get there quickly.

What kind of businesses can be started in eSports industry?

Mainly, the way eSports is organized now is quite similar to what we have seen in football or other popular traditional sports decades ago. Only the top teams are getting hefty winnings and attract serious sponsors. Most of the tier-2 and tier-3 organizations are struggling to make a living. Perhaps it could be a good idea to start a business by organizing the tournaments and sponsorships for the tier-2 teams or simply focus on the national level players.

ESports gambling is also on the rise. We have heard rumors about the companies like eSports Entertainment Group buying hotels in the Caribbeans to organize offline eSports events and betting lounges. And we are talking about the millions of investments here. While for most of us it may be hard to scale the operations to such level, it is always a great idea to be the part of the ecosystem.

Finally, the eSports media is there, but it is certainly in the undeveloped era. Hence, starting up a media website dedicated to eSports may still be a good venture.