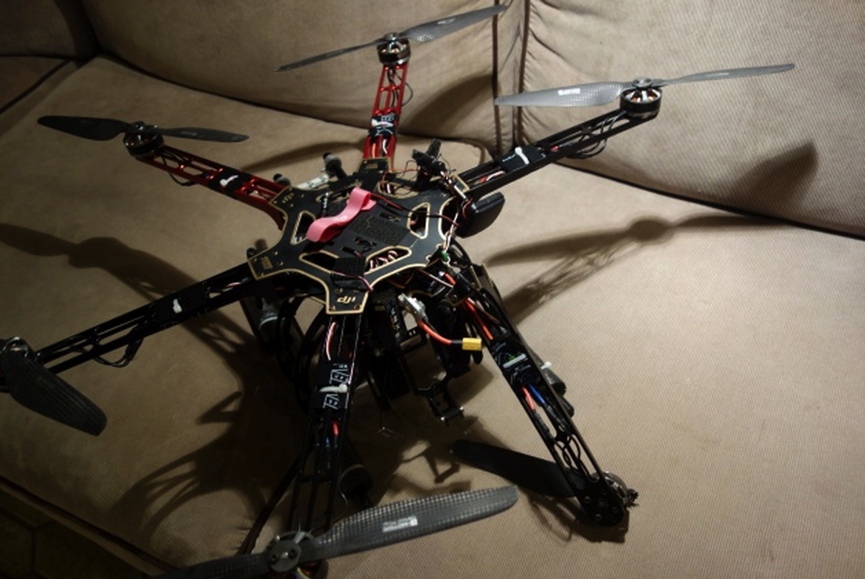 If you ever plan on shooting a drone out of the sky, be prepared to pay the price.

Alright, we get it. A lot of people don’t like drones whizzing over their homes, but that doesn’t give anyone a reason to shoot it out of the sky. Ask Brett McBay, he was just ordered to pay $850 after blasting his neighbors drone out of the sky with a shotgun.

Here’s how Eric Joe, the drone’s pilot, explains to Motherboard how it all went down:

“I was flying over my parents’ walnut farm in Modesto, California, a really rural area. I was up in the air for maybe five minutes before I heard a shot,” Joe said. “According to my flight data, it wasn’t going very fast or anything, but it just flipped upside down and crashed.”

“I yelled over to them and said, ‘Did you shoot that drone?’ and they said ‘Did we get it?'”

After the confrontation, Mcbay settled on paying for the damages, but somehow, things changed afterwards, as you can see in this email chain provided by Motherboard:

Unfortunately for McBay, Joe wasn’t messing around and brought his case to court, where a judge immediately ruled McBay at fault.

“If drones are aircraft, and subject to all of the same restrictions relating to aircraft, then they should also be afforded the exact same protection the law provides all aircraft.”

So, moral of the story: don’t shoot shit out of the sky without expecting to pay the price. To learn more about the story, read the original Motherboard post here.