While Google’s Daydream View is not the fanciest VR set available for the price, you really get a lot of value for your money. 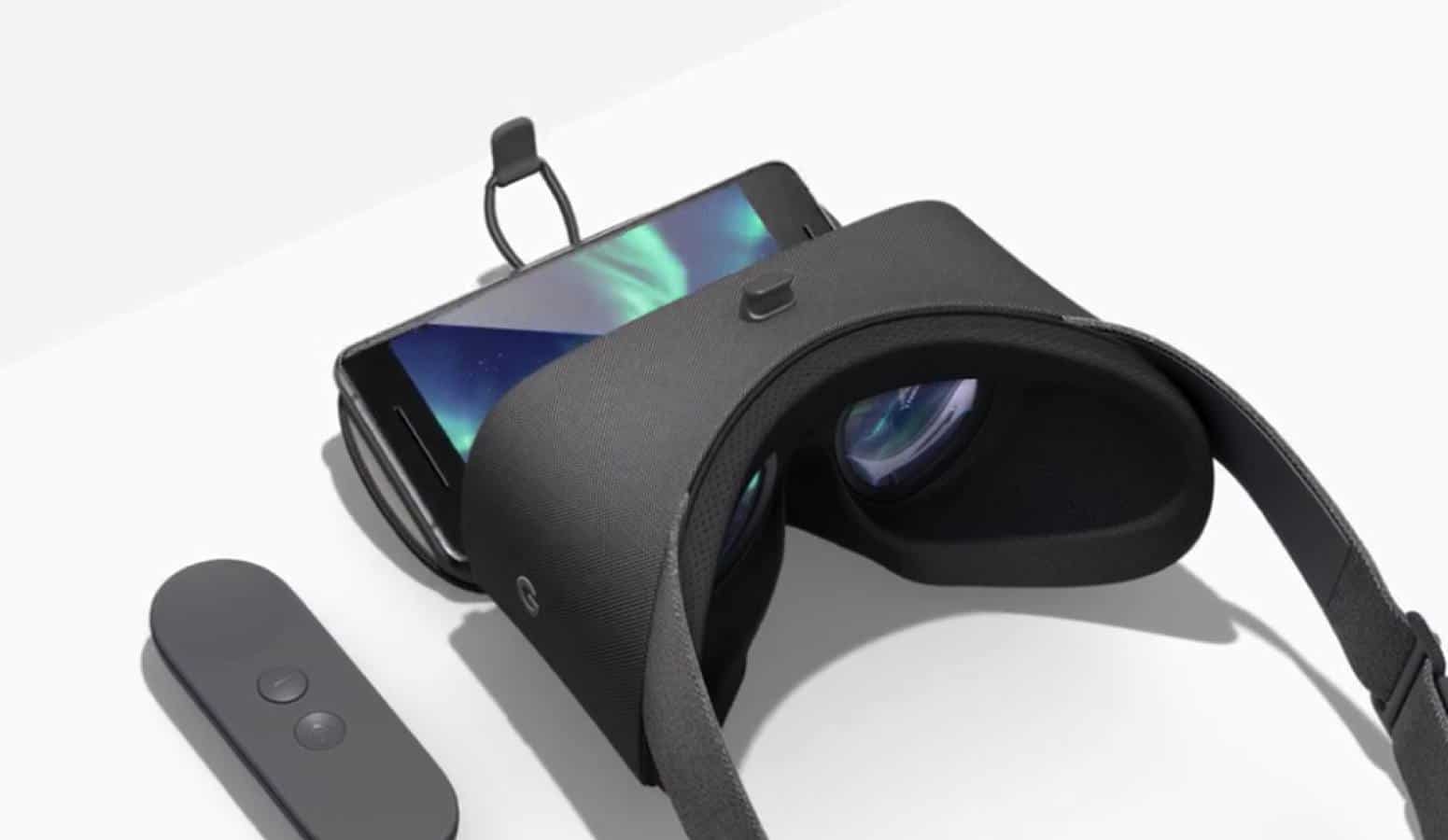 Image: Google Store
The Good
Wider view
Extremely affordable
Simple setup
Comfortable fit
Works with a lot more phones
The Bad
It's still a little bulky
Good content is still is still hard to find unless you want to pay
Doesn't work with the iPhone
8.5

One of the best trends in the tech world last year was virtual reality. When the HTC Vive and the Oculus Rift VR systems were made available to the public for the first time, they were both met with excitement. Then Samsung got in on the fun and released its version of the VR gear headset in 2015.

The following year the Google Daydream View was brought to light and was also one of the rising stars of the VR headset world. But this year things seem to be cooling down a bit. In fact, Nokia has discontinued its planned Ozo VR camera due to a slowdown in the VR market.

While the VR market has slowed down, it doesn’t mean that companies have given up on the technology. Recently, there have been some significant improvements in the world of VR. Google is leading the pack by bringing us a second generation of the Daydream View. Today, we’ll take a closer look at this versatile headset and learn more about the improvements Google has made.

So what is the Google Daydream View? If you are not familiar with this VR headset, then we’ll fill you in on the details. The Daydream View, which was developed by Google, is a virtual reality software platform. When the VR headset is paired with a compatible phone, you will be transported to a forest with a floating screen that contains apps and media content. You will be able to look around and will have a 360-degree view. But the headset will not be able to track you like some of the more expensive VR units can.

When you are in the Google Daydream View environment, you will have full access to the Google Store which allows you to download games and other content right from the headset. You will also be happy to find many of your favorite services such as YouTube, Netflix, Hulu, and others. These services will have the letter VR attached to them, so you’ll know they are compatible with your VR headset.

Since Google made some upgrades to the platform, there are now hundreds of videos that you can watch and dozens of games to choose at your disposal. There are also a lot more free games that you can play, but these titles are not always the greatest.

The Improvements Made to The Daydream

Google has made some cool changes to the Daydream View and you’ll probably fall in love with this headset all over again. Below we are going to learn more about these upgrades so that you can get a better idea of what this new version of the headset has to offer. 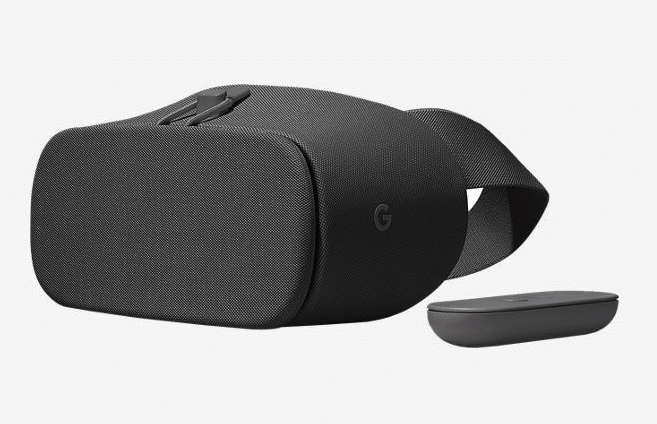 Google did a fantastic job of making the Daydream user-friendly and easy to set up. Start by downloading the Daydream app to your device of choice. Next, you will place your phone on the inside flap which will allow the NFC sensor to find the device. Depending on the device you are using, you may need to press and hold down the home button on the controller so the headset can link up to your phone. After this process has finished, Daydream mode will automatically launch on your phone. Then you will be able to close the flap and connect the rubber strap to keep it secure.

At the time of this review, there are now 12 phones that are compatible with the Daydream. The list of phones that will work with this VR headset includes the Samsung Galaxy S9 & S8, the Moto Z Force, the Galaxy Note 8 and the Google Pixel just to name a few. To get the most out of the Google Daydream View, you will want to choose a device with a higher resolution. You will then be able to use the pointer you see in front of you to decide which apps, videos or games you want to use.

How Long Will It Be Viable?

Most people who spend their hard-earned money on a device will want it to remain viable for at least a few years. With the new updates that Google has installed on the Daydream and more phones becoming compatible with this headset, chances are it will be around for at least a few more years. So if you are worried about it becoming obsolete before you get your money’s worth out of it, you should feel confident that it will be viable for a long time to come.

The improved Google Daydream View VR headset has a tighter fit that will help light leakage. This really helps improve gameplay and your overall experience with the unit. We feel that for the money, the Daydream is one of the best on the market today. Additionally, the number of devices that are compatible with this headset and the number of apps, games, and videos that you have access to makes it a great deal.

Now that you know more about the Google Daydream View VR headset, it is time to consider purchasing it. We feel that with the upgrades made to the new model, it really gives it an advantage over the other similar models. While the Daydream is not the fanciest VR set available for the price, you really get a lot of value for your money. So if you are looking for a new VR set this year, you should totally consider the Google Daydream.

How to change the default browser in Windows 11

ISP’s are secretly collecting a ton of your data, and the FTC just called them out on it

AT&T customers can play Batman: Arkham Knight through Stadia for free – here’s how