Halloween is just around the corner, so MMOs have begun having spooky events in celebration of the holidays. RuneScape is following the tradition, so for this year, it’s about the walking undead: zombies. What they’re having for this year’s Trick or Treat is far above and beyond the usual event. In fact, RuneScape has a separate world for it. Enter at your own risk “The Dimension of the Damned.”

Gielinor of the Dead

Think of “The Dimension of the Damned” as some alternate reality Gielinor where undead pop up like crazy. It’s up to the players to return them from where they came from. Well, that’s easier said than done since it’s a highly competitive PVE environment. Yes, there’s a leaderboard, and the top 1000 players who make it to the end go to the finale. There, they’ll have to compete with one another for the chance to win amazing rewards, such as a lifetime membership, an all-expense paid trip to Jagex, 200M RuneScape Gold, and more.

All’s Fair in Love and Zombie-Killing

The top 1000 players, however, aren’t determined only by who has the most number of zombies killed in ten days. Instead, it’s about being among the 1000 players who can kill the most amount of zombies in an hour. Players have to start the timer and slaughter zombies until the clock reaches zero. They can try again and not have to worry about having their best score overwritten by their latest attempt because Jagex will record every player’s best effort. If you’re going to enter “The Dimension of the Damned,” just keep slaying those zombies and hope you’re among those that have a record number of the undead. 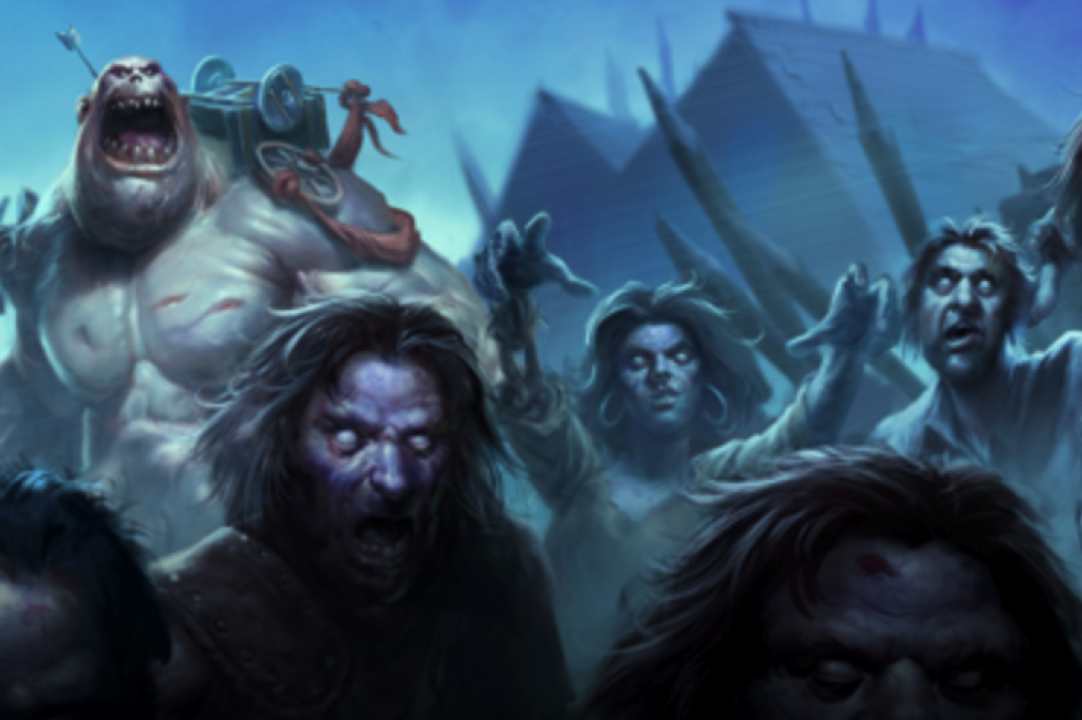 Since Jagex wants to ensure that everyone’s on equal footing, all players will begin from scratch. On the other hand, that doesn’t mean they’ll start with nothing; instead, it means their progress in RuneScape or OSRS won’t be carried over to this world. Although they have to start with, well, starter gear, their stats will be maxed out, so players can save time in grinding and focus on scoring. Also, since the competition is strictly about getting the most points, players won’t be able to kill one another, even in supposedly PVP enabled places like “The Wilderness.”

While this Gielinor is zombified and its adventurers consist of slaying the dead, there are safe havens. After all, it’s impossible to keep fighting them nonstop. For “The Dimension of the Damned,” it’s going to be Falador. If you’ve grown tired of battling zombies and you need to take a break, you can always return to this city. If you become inactive, you’ll automatically be escorted back by the knights. Plus, if you die, it’s where you’ll be respawning. However, if you contracted Zombieism, you won’t be able to enter Falador, so make sure that you don’t catch it at all costs.

Now, the question is this: what’s Zombieism,? Even though this is a zombie-themed grand event, it makes sense that Jagex designed the zombies in a way that they can infect players. If you get bitten, however, you won’t turn into one of them. Instead, you’ll catch Zombieism, which continually drains your health. Its effects can only be warded off if you take antidotes, or eat modified shrimps before fighting zombies. These items are available to buy with bottle corks from Zkrik’s shop, which is also in Falador.

Not every MMO makes a world that concentrates on massacring zombies. So, if you’re a RuneScape player, “Dimension of the Damned” is a must-try. Heck, we probably don’t even have to tell you because, for all we know, you’re already dying to kick undead butt.