Tech and sportswear giants changing the face of FIFA videogame

Adidas GMR technology makes FIFA players a part of the game by taking real-life football performance and transferring it over to achievements in FIFA Mobile. 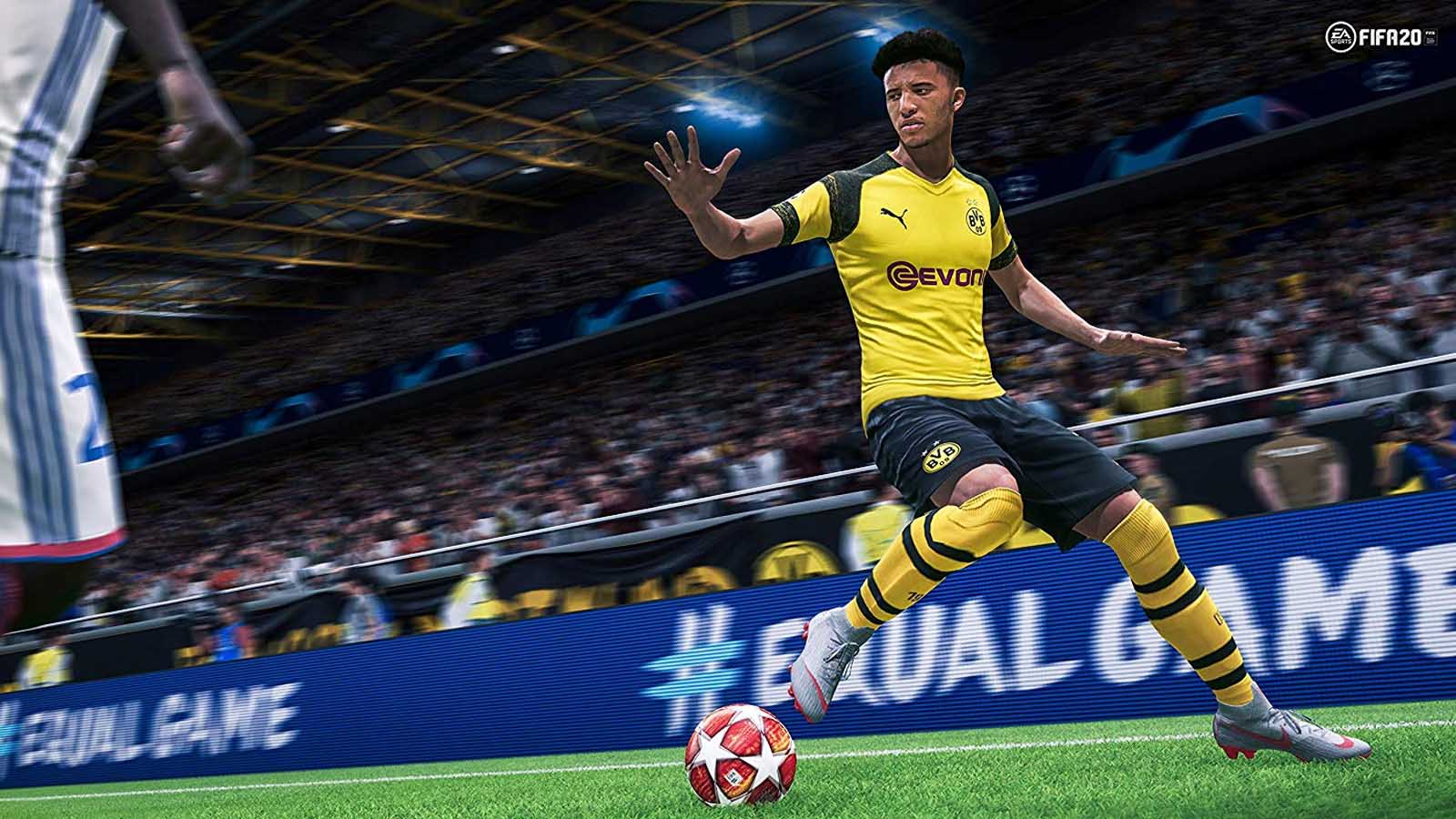 Giants of industry have united as Google, Adidas, and EA Sports have combined to create an all-new smart football boot insole that ties into FIFA Mobile. The innovative smart technology equipped football boot insole allows individuals to complete challenges in real life that translate over to improvements on the FIFA Mobile videogame.

Players now have the ability to increase their player ratings by actually playing real-life football. FIFA is the biggest football game in the world today and allows players to play online in tournaments. Fans can follow the FIFA Global Series and watch the best esports football gamers in the world. Punters can use the lottery bonus code to wager on the FIFA Global Series tournament games and the players they believe will win.

The smart football boot insoles are known as Adidas GMR and combine technology developed by both the sportswear company and Google. The smart football tech could revolutionize gaming as it influences FIFA players to be active in real life as well as playing the No. 1 ranked football videogame on the market.

Adidas GMR was developed between Adidas and Google using cutting-edge tech. Google’s Jacquard technology “smart fabric” is stitched into everyday pieces of clothing. The smart fabric is sewn into insoles specifically designed for Adidas football boots to create the Adidas GMR. The insoles can be used in place of the boots’ original insole.

The smart tech fabric has already been used in a variety of clothing items and accessories. Fashion brands have used the smart fabric in backpacks and jackets previously, and more clothing could feature innovative material in the future.

One of the aspects that smart fabric has been developed to do so far is to allow users to “swipe” on their sleeve to change songs played on their smartphones. While the ability to change songs using smart fabric seems simple – and rather pointless – it opens up the door of possibilities for what is to come in the future.

The smart boot technology gives wearers FIFA Mobile in-game rewards that would be otherwise on achievable. Players can increase the skills, abilities, and performances of their FIFA Mobile Ultimate Team squads.

Once players place the smart fabric insoles into their boots, they will be given a list of challenges to complete. The initial challenge given by the Adidas GMR is for a player to complete 40 powerful shots inside the penalty area. Players who successfully complete the task are awarded the “Master Finisher” award and their FIFA Mobile Ultimate Team is improved with better ratings. Players to complete the task will have their shot power ranked on a leaderboard within FIFA to compare against other players.

Adidas GMR technology makes FIFA players a part of the game by taking real-life football performance and transferring it over to achievements in FIFA Mobile. More sports videogames could incorporate the tech in the future. FIFA Mobile players can purchase the Adidas GMR for £29.95.