The future of online casinos in Canada

It’s going to be huge. 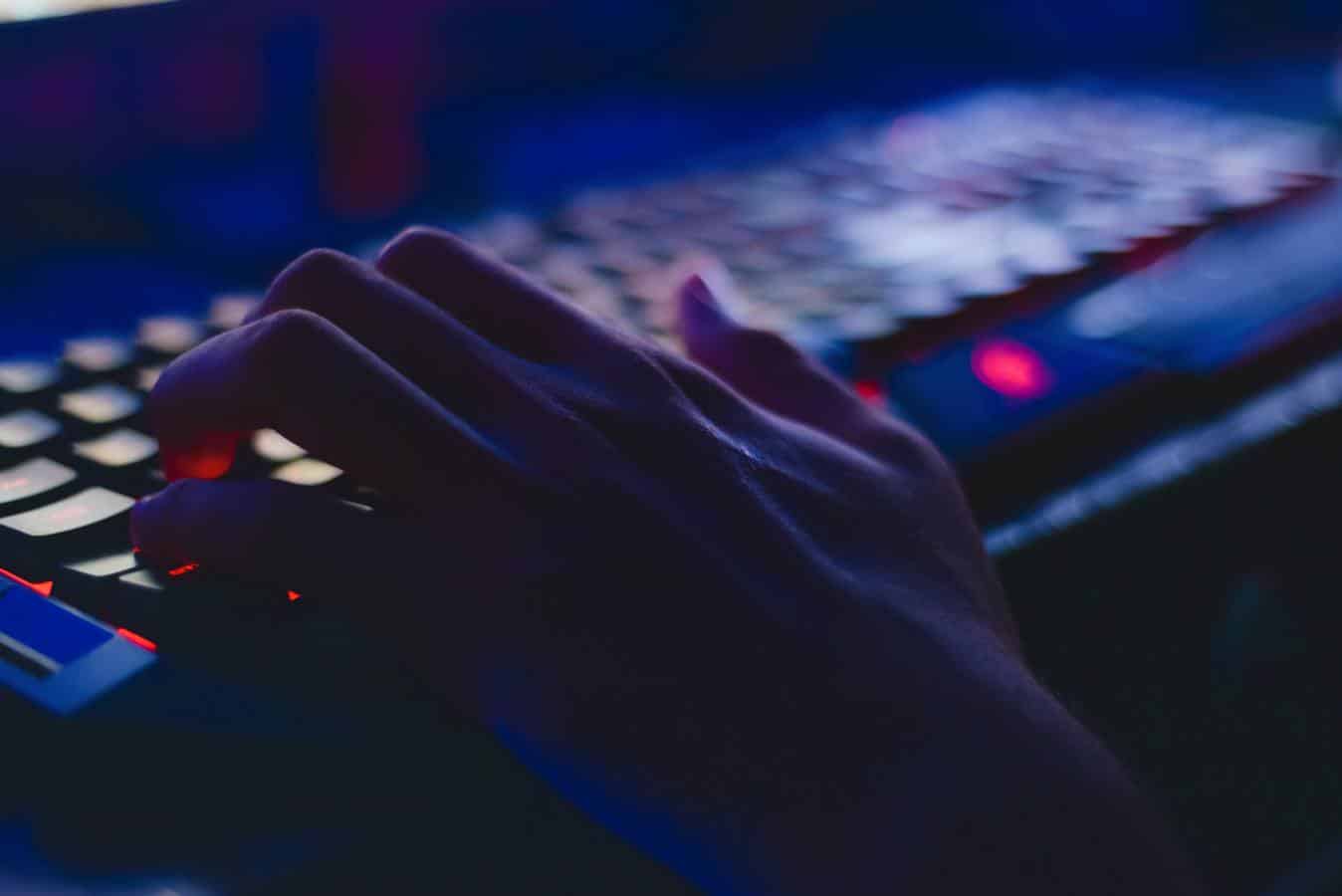 The popularity of online casinos among Canadian iGamers shows no signs of abating. In 2016, one of the most recent years for iGaming figures in Canada, gross output totaled CA$31 billion. That is believed to have gone up even further in recent years.

One of the main factors in the growing appeal of iGaming platforms for Canadians is their increasing accessibility. Native mobile apps and HTML5-powered web apps have made mobile iGaming possible, providing an additional boost to the Canadian iGaming sector.

Access to global iGaming pioneers has buoyed the Canadian sector

Historically, Canadian iGamers have had to steer clear of Canada-based iGaming operators because no business entity is legally permitted to operate an iGaming platform on Canadian soil. The only current exception to this rule is in Quebec, where Espace Jeux is operated by Loto Quebec, according to iclg.com. Subsequently, most Canadian iGamers have sought iGaming action elsewhere, in America, the UK or mainland Europe.

This has given Canadian iGamers direct access to award-winning iGaming software for video slots and table games, developed by the likes of Microgaming, Playtech, and NetEnt, all of whom are household names in the iGaming scene. NetEnt upgraded its entire portfolio of video slots to HTML5, making them accessible for Canadian iGamers via web applications on the move.

Quebec leading the way for iGaming in Canada

Quebec is the province that has attempted to take control of the quality of iGaming options in Canada itself. It was the first province to issue iGaming licenses to operators, making it the biggest and best-established iGaming hub in Canada. Many other territories and provinces are also becoming acutely aware of the many millions of dollars in revenue lost to offshore iGaming operators.

The likes of Ontario, Alberta, and Manitoba are working hard to relax their approach to iGaming, allowing the operation of iGaming companies within their territories. At present, the majority of online casinos that abide by Canadian laws are overseen by bodies such as the Maltese Gaming Authority (MGA), as well as those in Gibraltar, Curacao, and Guernsey.

Video slots increasingly the order of the day for Canadians

Canadian iGamers are very similar to those elsewhere in the world in terms of their favoritism towards video slots. The superior variety, spanning Hollywood movie franchises, rock bands, and fictional characters, means the slots genre is certain to lead the way for Canada’s iGaming scene for years to come. They are closely followed by table games including blackjack and roulette, which are famed for their simplistic gameplay. A quick look at www.BestCanadaCasino.ca indicates a growing list of Canadian-friendly iGaming platforms that offer a growing portfolio of video slot titles and table games alike.

It seems almost certain that the future of online casinos in Canada is bright: particularly when you read on www.CBC.ca that bids for two new land-based casinos in Ottawa were canned. The projects were rejected, citing the intense competition from the online market. Nevertheless, the growth of the land-based casino industry in Canada can only be good news for iGaming too. Players familiar with land-based slot games and table games can hone their skills away from the casino floor online at their convenience.