The story of the 25g microbattery transforming the earphone industry 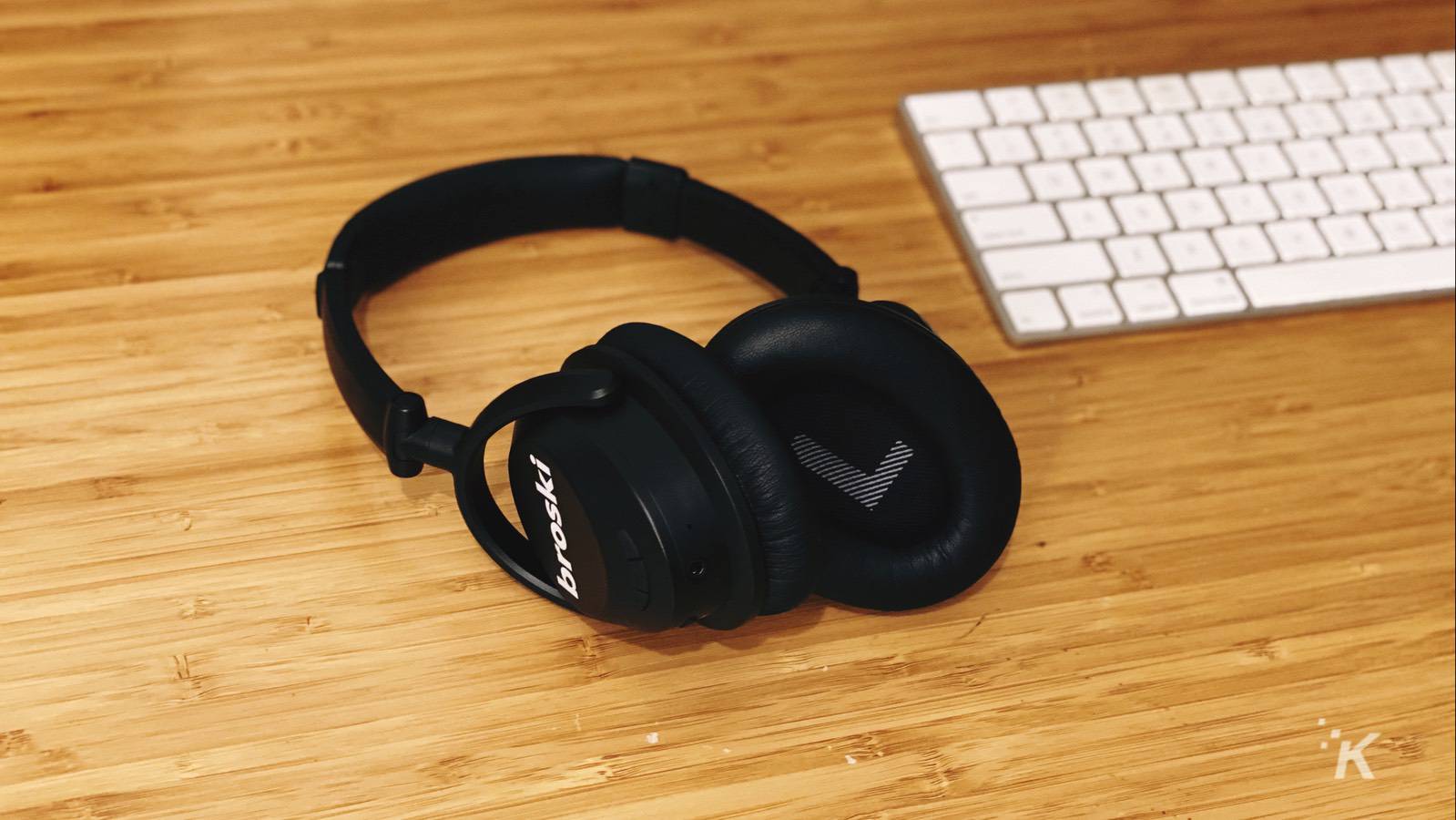 It’s small enough for you to balance on your fingertip, but has ten times the power of an AA battery. It also has the power to change the way we listen to music and has taken the electronics industry by storm.

You wouldn’t think it to look at it, but the coin-sized microbattery behind Apple’s AirPods has triggered a multi-billion dollar revolution, with German-Austrian company Varta being the brains behind it.

But what’s the story behind this humble-looking gadget, and how has it become so important?

A company on the verge of extinction

The company behind this modern success story can actually trace its roots back over 130 years. Founded in 1887, Varta was a huge German enterprise that encompassed the pharmaceutical and plastics industries, as well as batteries.

Fast forward to over a century later and most of the company had been divided and sold off to various investors, with the help of Deutsche Bank. All that remained was its tiny microbattery business, a loss-making venture that no one wanted.

No one, that is, except for Michael Tojner.

How an explosion led to success

Michael Tojner was an entrepreneur with a varied background, delving into markets as diverse as artisan ice cream and online casinos – but maybe acquiring knowledge about games of chance helped him take a calculated gamble when buying a company with negative cash flow.

One thing the company did have going for it was a contract with Apple to supply a battery an early version of the iPod Nano. It didn’t start well. One of the batteries exploded, and the company lost the contract with the tech giant.

Despite nearly going bust, Tojner and his colleague committed the company to a new style of battery – disc-shaped lithium-ion cells. By investing in research and automating production, a highly powerful and efficient microbattery was formed.

With the batteries massively saving on size and boosting power, the company had gold dust in its hands. The microbatteries were the first of their kind, and revolutionized the wireless headset industry by giving makers a cheaper and more efficient component.

Silicon Valley came calling, with big contracts not far behind. The growth led to the best results in the company’s recent history in 2019,  with AirPod sales a crucial contribution to their sales. They were the clear market leader in a rapidly expanding industry and had a huge net worth of $2.8 billion.

A tech threat from Asia

It hasn’t all been plain sailing for Michael Tojner and his team, however.

Reports have suggested that there are new players on the scene, with Samsung being among the Varta clients who have started to use a Chinese alternative to the battery.

Varta warned of a lawsuit against the suppliers, saying these alternatives infringed on their patents, while analysts accused the firm of being slow to react, and also arrogant about the uniqueness of their products.

The controversy led to a 21% decline in the company’s value after Commerzbank analysts downgraded their stock recommendation to reduce from hold, placing the company as one of the worst industry performers at the start of 2020.

Despite this, Tojner was defiant, stating in an interview that the quality of the Varta battery will prove to be higher than its rivals, which is why the company can charge a premium price for them.

He also said that the industry will continue to expand referring to an ‘enormous potential for growth’, saying that every smartphone will have a wireless ear device similar to the AirPods within a decade.

One look at the Apple AirPod market appears to back this optimistic outlook up: it’s a $6 billion market which is predicted to get bigger. Their quality is highly-rated amongst users and is reflected in their selling price of upto $250.

Whatever happens, the story of how a tiny coin-shaped cell transformed the headset industry is a remarkable one – and tech fans are keen to see what happens next.