There’s a lot of news coming out today from Google’s I/O developer conference, but that shouldn’t stop you from reading some of the other great work. 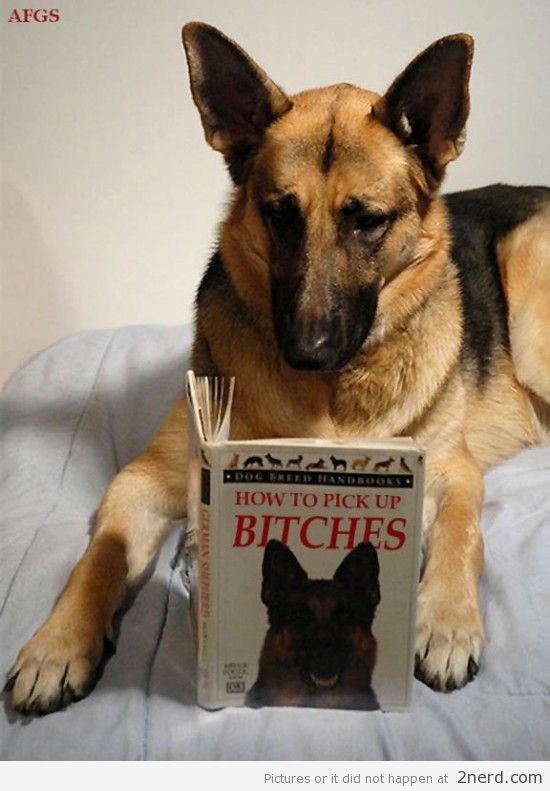 There’s a lot of news coming out today from Google’s I/O developer conference, but that shouldn’t stop you from reading some of the other great pieces being written. Here are some of the best articles today that are NOT about Google.  Let’s dive right in!

“Twitter’s real-time stream made it the de facto place to discuss world events. But Facebook’s VP Of Media Partnerships believes his company has two big advantages in the battle to be the digital water cooler: audience size and real identity.”

“Some back-of-the-envelope maths regarding Luis Suarez: according to Wikipedia, he has played in 363 club league, cup and friendly matches since breaking through into the Nacional senior team in the 2005/06 season. He’s also played 78 times for the Uruguay national team.”

“Barnes & Noble is about to start a new chapter. The bookstore chain announced Wednesday that its board has approved a plan to split into two separate public companies: one for Barnes & Noble’s retail operations and another for its Nook efforts. The plan is to finalize the split by the end of the first quarter of 2015.”

The algorithm strikes back, sort of.

“Good posture means aligning ears over the shoulders, shoulders over hips, and hips over the knees and ankles.”

Why Are We Still Calling The Things In Our Pockets ‘Cell Phones?

“Smartphones are phones in name only. For many of us, the green, phone-shaped icon on our home screens has become just another minor feature — like a stopwatch or a stock ticker. And for others, it’s completely irrelevant.”

You Are Saying GIF Wrong!

“Geef! Jiff! Jeef? How do you really pronounce “GIF?” Elliott and good friend, President Barack Obama, settle this great pronunciation debate once and for all.”

Leave me a comment if I missed anything that I should have included.