Amazon is stepping up their Echo game with new premium speakers and a 7-inch touchscreen display. 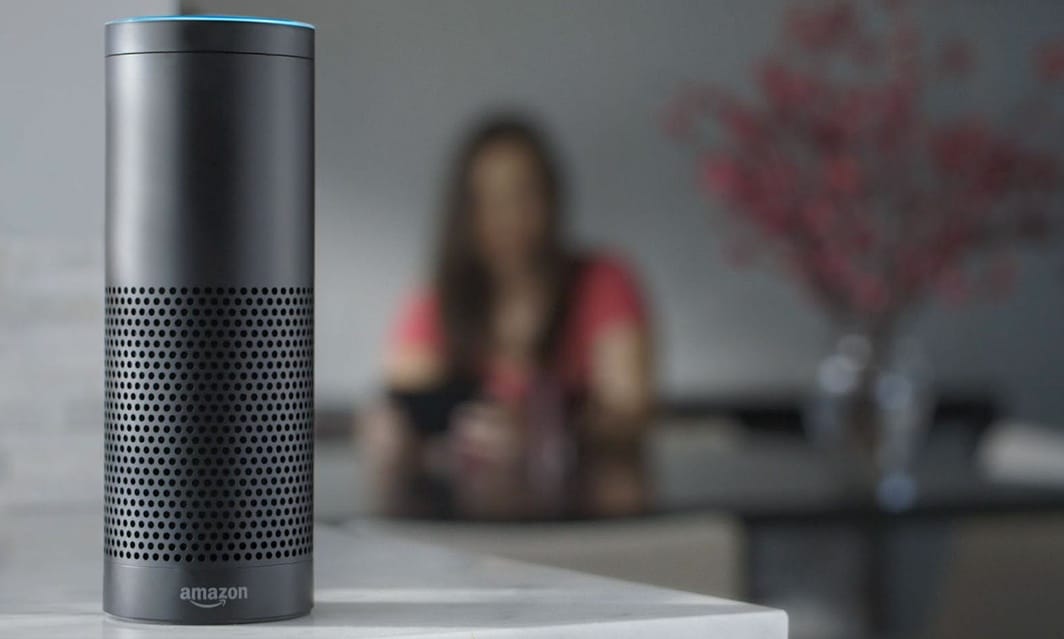 Amazon is stepping up their Echo game with new premium speakers and a 7-inch touchscreen display.

Amazon is said to be working on a new Alex-enabled speaker. This time, the company is adding a 7-inch tablet-like touchscreen display to the mix, as well as high-grade speakers, reports Bloomberg.

The new device will have a touchscreen measuring about seven inches, a major departure from Amazon’s existing cylindrical home devices that are controlled and respond mostly through the company’s voice-based Alexa digital assistant, according to two people familiar with the matter. This will make it easier to access content such as weather forecasts, calendar appointments, and news, the people said. They asked not to be identified speaking about a product that has yet to be announced.

The latest Amazon speaker will be larger and tilt upwards so the screen can be seen when it sits on a counter and the user is standing, one of the people said.

Amazon plans to announce the device sometime as early as the first quarter of 2017, Bloomberg adds. As for price, you can probably bet it’s going to cost more than the Echo, which is usually priced around $180.