Creating a mobile app in 2020: Native vs cross-platform development

When deciding on the technical aspect of software development, it is worth paying attention to details, because cross-platforms are cheaper. 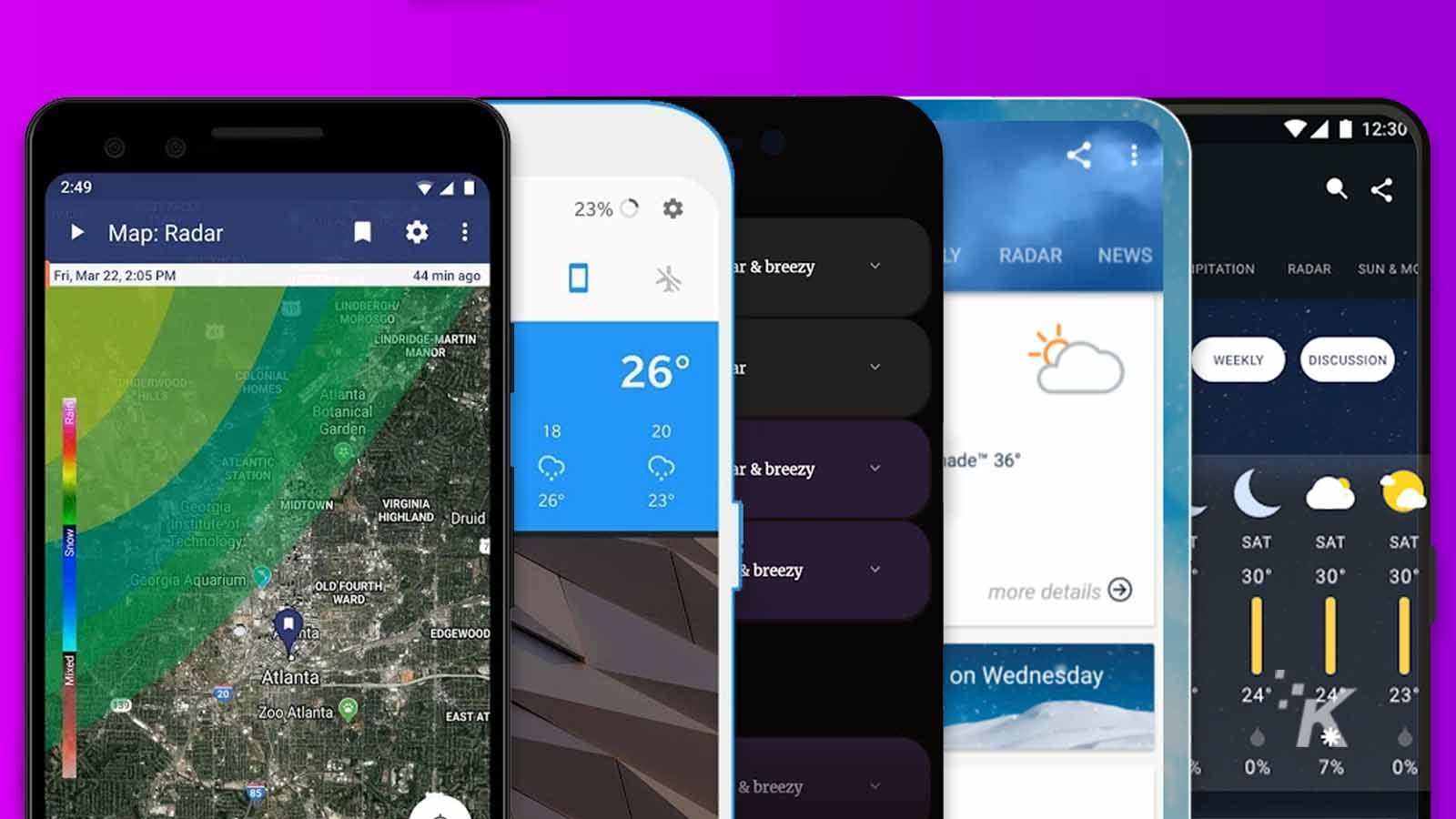 Before you start creating mobile software, you should think about choosing a technical approach: will the app designing be native or cross-platform? By native (original) designing, experts mean the use of original programming languages ​​and mobile OS tools. With cross-platform (hybrid) development, they use specialized tools to create software that work in several mobile operating systems at once.

Both of these approaches have their advantages and disadvantages. Let’s find out all the pros/cons of original and hybrid mobile app development.

Original designing is the process of creating a mobile software using official tools provided by the developers of the system for which it is made. It usually aims to run one specific mobile system. For instance, Apple provides the Xcode integrated environment for native iOS software creation. Meanwhile, you can’t develop an Android app using Xcode. It’s very simple: one code — one system.

Hybrid software implies the ability to adapt it to multiple systems. So, it uses one code for many systems. Even though hybrid tools can save a lot of time, the original one is more popular among programmers. Here are several reasons for this:

Thus, the advantage of the quick cross-platform design is undermined by several other negative factors. It is convenient for writing a simple application that has a few screens and many common elements for different platforms. The best job for a hybrid developer is to create a mobile game.

When deciding on the technical aspect of software development, it is worth paying attention to details, because cross-platforms are cheaper, and everyone thinks in advance that it is worse. However, you decide what result you expect to get and what budget you are ready to spend on it.