Finding anyone by looks is easy with Ntechlab

Facial recognition is a growing tech trend, allowing for multiple innovations. With Ntechlab, users can find people by their looks, with a single photo. 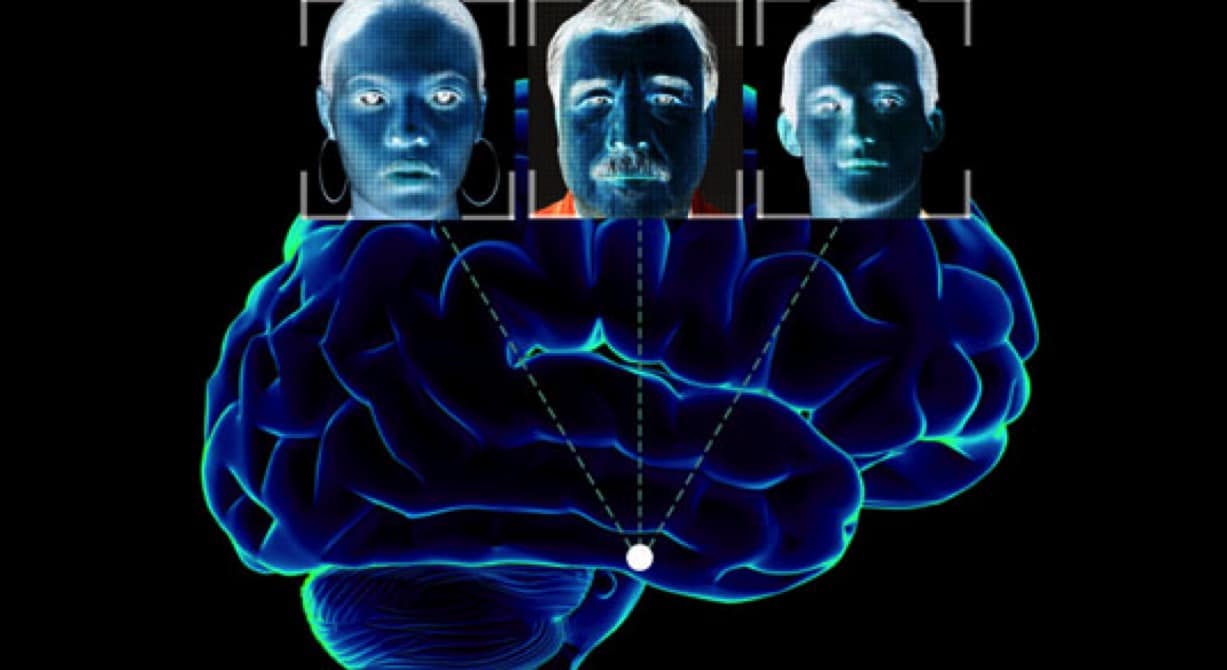 Facial recognition is a growing tech trend, allowing for multiple innovations. With Ntechlab, users can find people by their looks, with a single photo.

The face of a person is formed by multiple characteristics. Some of them are obvious to us, like the distance between the eyes, the length of the nose, the size of the chin and the line of the jaw. However, and despite the fact that human beings are essentially good at recognizing people, we do not actually realize the mechanics on the way our brain does that.

The facial signature is essential for facial recognition. And, because it unique to each person, facial recognition accuracy is always very high – usually very close to 100%. Taking this into consideration, the potential of this technology is vast, especially in the field of security.

One of the big players in this field is Ntechlab, a company focused on machine learning and neural networks. It applies deep learning technology to solve problems, mainly in the security spectrum. Its main product is the SaaS facial recognition platform FindFace.pro, which clients can apply to their own products with FindFace’s API.

To show the potential of this platform, Ntechlab provided their algorithm to FindFace.me and FindFace.ru. They are two similar web apps, which users can utilize to easily find a face on Twitter and VK, respectively. But their function goes way beyond simply looking for a certain user, or a long lost relative or friend.

In fact, FindFace.me and .ru can also be used for privacy. By uploading a picture of their own face, any user can check if a different user is using their pictures or is impersonating them.

FindFace.me and .ru are a good example of the power of facial recognition. If applied to security, it can also easily find a wanted person, or allow for a quicker boarding on airports, among a wide array of other possible uses.

Ntechlab has one of the most advanced algorithms on the market, considered to be the best in the global facial recognition contest MegaFace, beating Google and other best programs in the field. With this in mind, it is much likely that Ntechlab has something to say in the future of facial recognition.