Here’s another peek at the new Steve Jobs movie coming out next month. The movie is directed by Danny Boyle and written by Aaron Sorkin. 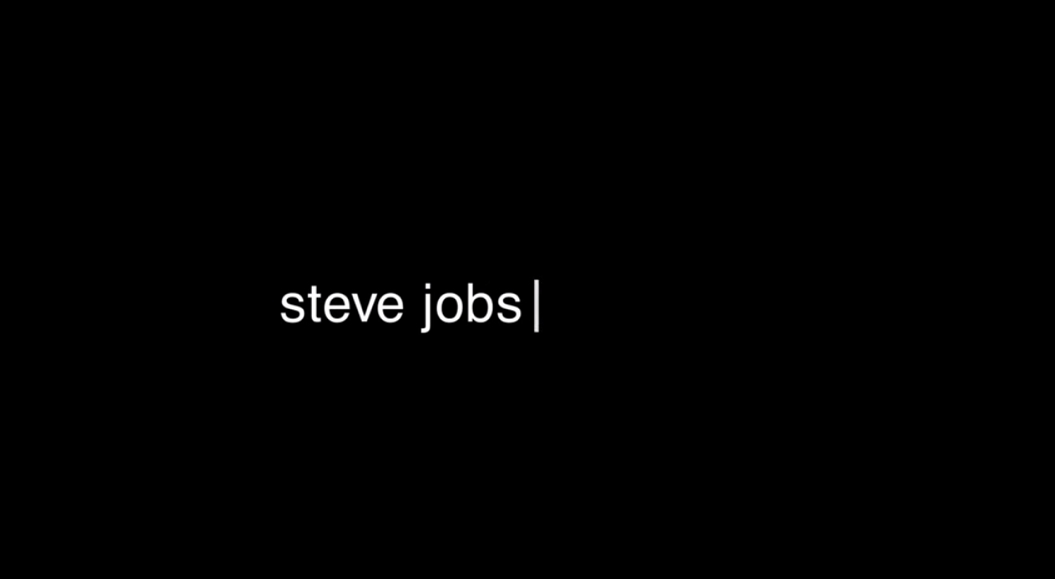 There’s a new Steve Jobs biopic coming out next month, and luckily for all of us, Ashton Kutcher is not in it.