Some of Netflix’s highlights this month include Better Call Saul, Dope and (hopefully) the first season of Fuller House. 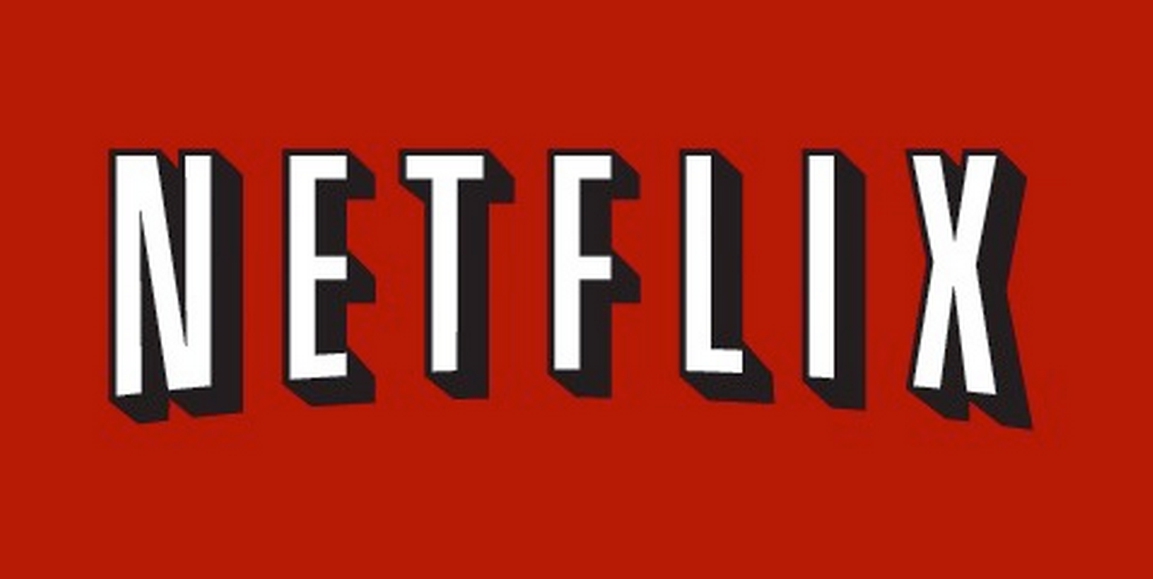 Some of Netflix’s highlights this month include Better Call Saul, Dope and (hopefully) the first season of Fuller House.

When it comes to keeping TV shows and movie content fresh, Netflix does a pretty good job. Every month or so they’ll usually update their catalog by removing and adding titles to the mix. This month is no different. However, along with the usual updates, this month brings in two highly anticipated Netflix Originals including Fuller House, Love and Luke Cage; and returning shows Orange is the New Black, Unbreakable Kimmy Schmidt and Daredevil.

Below is a list of all the new TV and movie titles being added to Netflix in February: