Here’s all the stuff leaving Netflix in February

Every movie and TV show vanishing from Netflix in February. 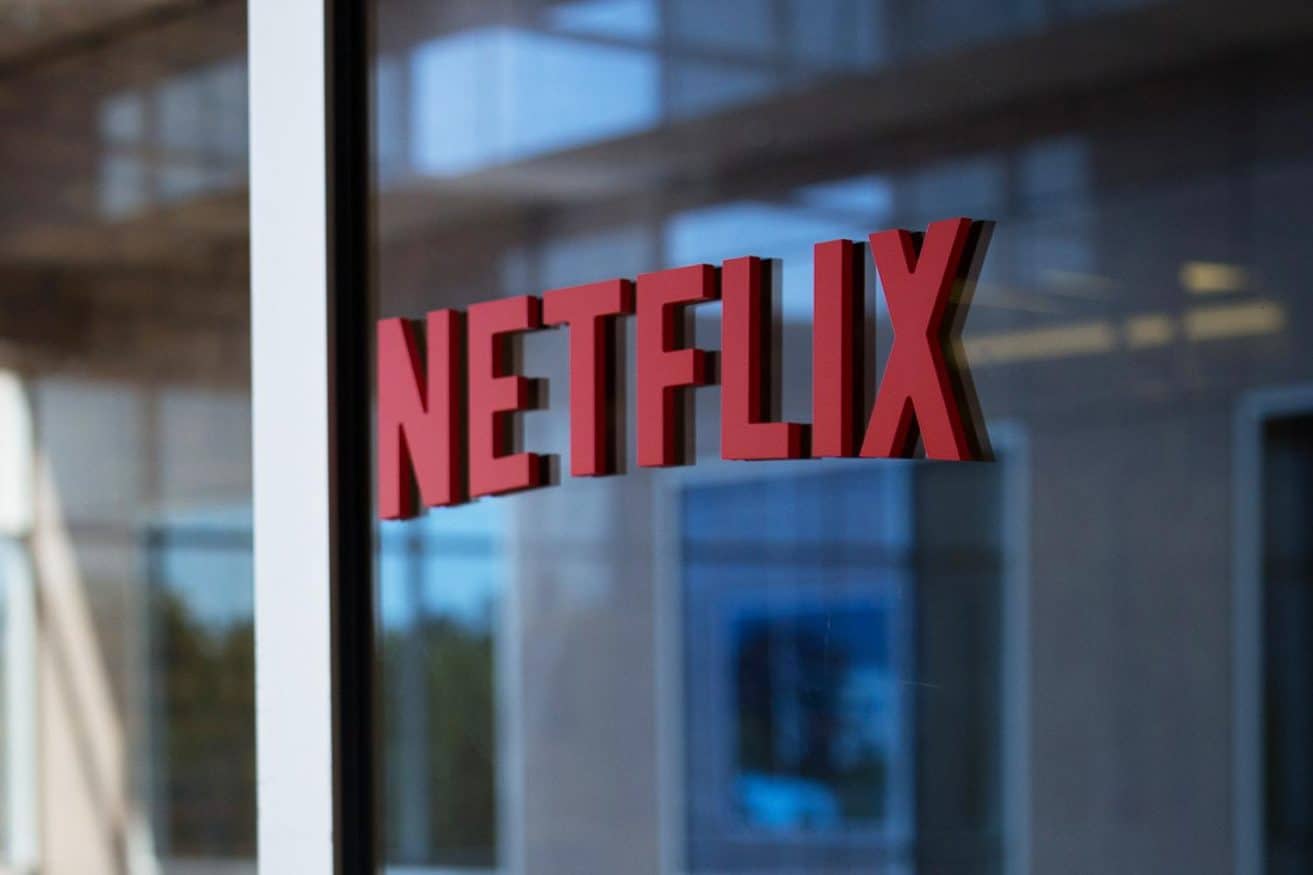 Every movie and TV show vanishing from Netflix in February.

February is right around the corner which means Netflix removes a a good portion of licensed content from its service. Usually, it’s a bunch of movies and shows you’ve never heard of and never would have ended up in your queue anyway, but other times (like this February), some great content vanishes from the service.

Here’s all the movies and TV shows leaving Netflix in February: