Mobile gaming and the gaming industry

There is no stopping the growth of this industry, but what are the advantages and disadvantages of mobile gaming? 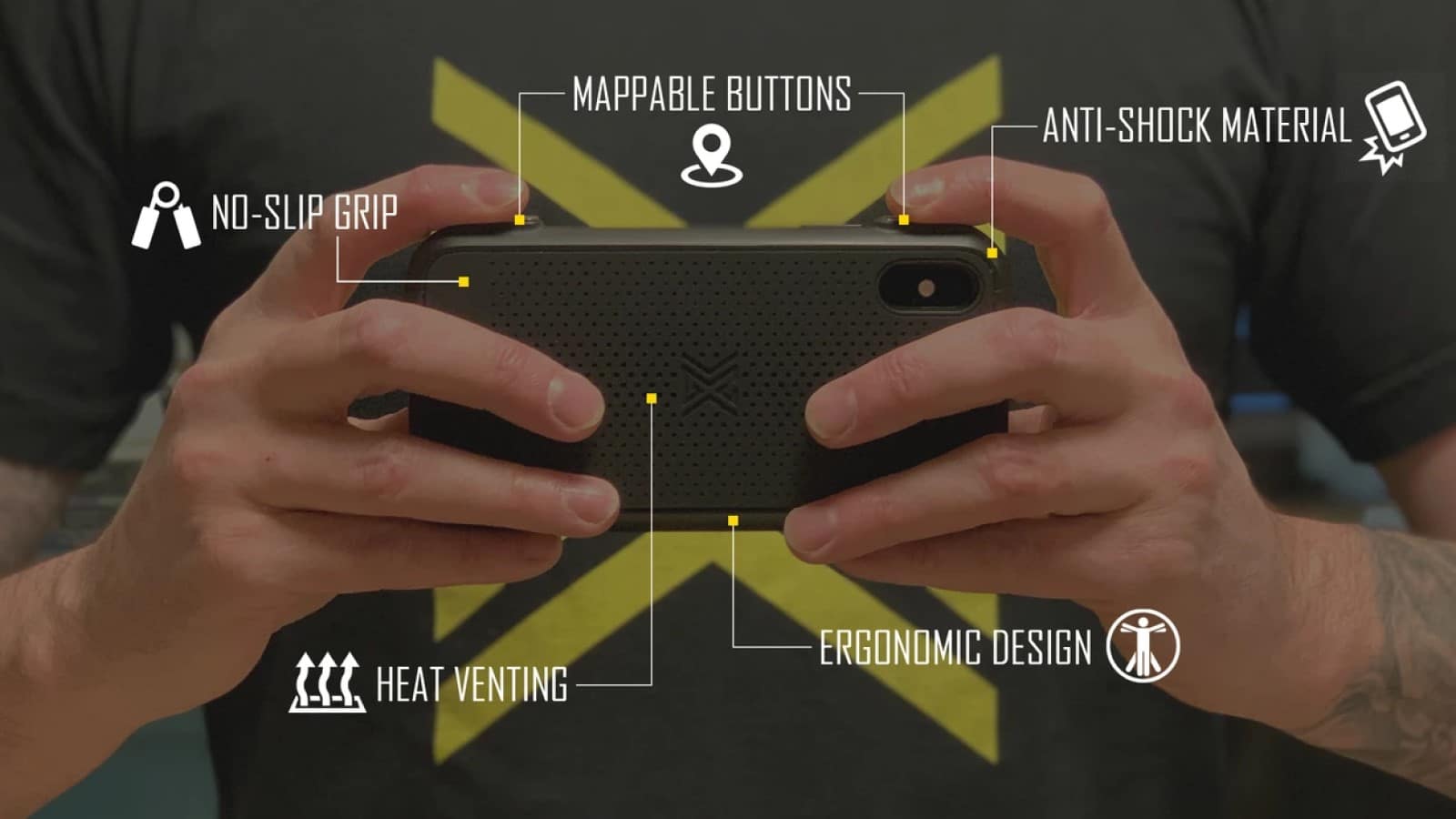 Advancement in technology has seen tremendous growth in the gaming industry which has seen mobile gaming develop a life of its own. Game developers have made it super easy for players to access games on their mobile phones by simply downloading them from the app store, which usually takes a few seconds to a couple of minutes.

Every new technology presents strengths and weaknesses that people can exploit. There is no stopping the growth of this industry, but what are the advantages and disadvantages of mobile gaming?