This monstrosity is Motor Trends vision for the Apple Car

If looks could kill, this Apple Car would have run me over twice and dragged me into the depths of hell. 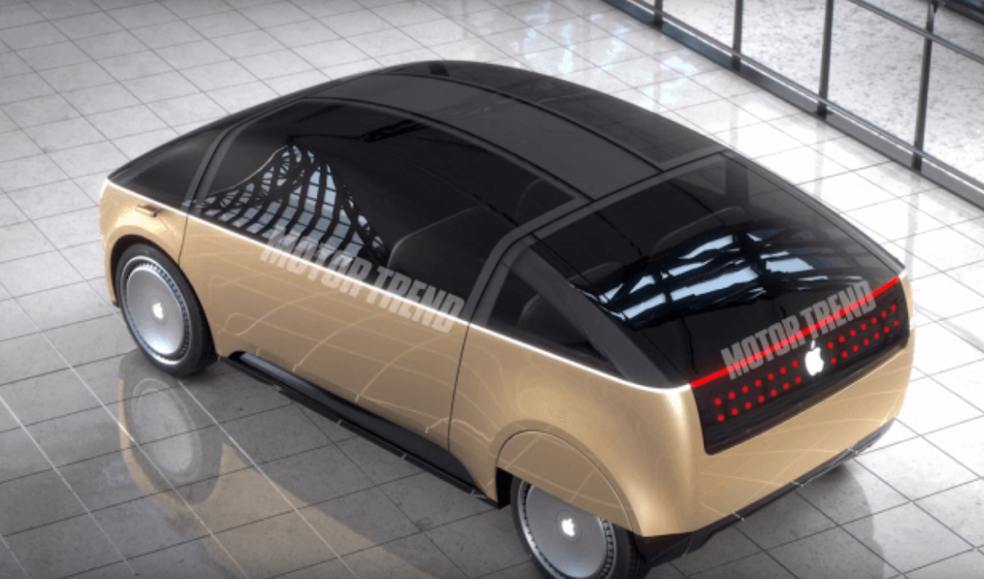 If looks could kill, this Apple Car would have run me over twice and dragged me into the depths of hell.

We probably won’t see the Apple car for a few more years, if it’s ever released. But Motor Trends, a highly read car publication thinks they have an idea of what it will look like.

Motor Trends got a bunch of students from the ArtCenter College of Design, an art college known for its drive around the “epicenter of automotive design.”

Well, unfortunately for them, I think they’re way off. But again, I’m not the one in some fancy art school.

The idea of this concept came about when designer Garrett Debry, a graduate of the Art Center College of Design, studied iPhones and MacBooks and compared them to earlier versions. That’s how they know how they would tackle the car’s design.

“The idea was to make it as simple, minimal as possible so that people are focused on the new experience that Apple is going to bring,” says Debry.

There’s a ton to digest here, so I recommend watching the video for yourself, or heading over to Motor Trends feature here.