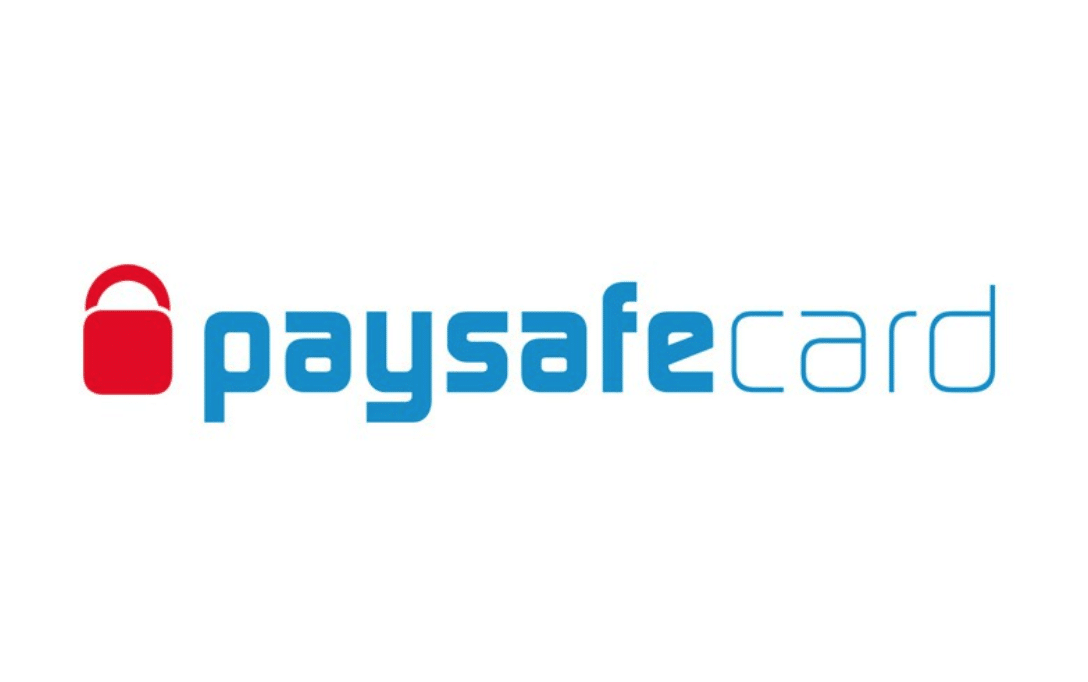 There was a time, not even all that long ago, when making a payment meant routing through your bag for your checkbook and scrawling an amount and signature across it to pay for your eggs at the market. We think it is safe to say that things have changed substantially. The local market has already been more or less replaced by large supermarkets, which in turn are being made increasingly redundant as the internet and delivery services begin to usurp large storefronts. And seriously, when was the last time you even saw a checkbook, let alone used one?

Clearly, new habits necessitate new methods, technologies, and services. Paysafe is certainly propping up part of that side of things and will be holding what it is calling its first Global Hackathon on 27 October 2018, in which the top prize is $20,000 and all involved with also have a very serious chance of being employed. The fact that it is holding a hacking event with cash prizes shows the urgency with which it wants to continue to innovate and roll out new products within the space – and that is unsurprising when you consider the potential of these products.

The consumer industry is the one that companies like Paysafe will most want to break into, in an attempt to redefine the way that people back, with all their finances, organized through one wallet. That may sound a bit like reinventing the wheel – and in many ways, it is – but it is also probably not as far off as some people think. Already it seems likely that all digital payments will soon go through a single e-wallet, assuming that consumers get on board with new technologies without too much resistance to the new.

But it only takes a quick look at the casino industry to see how far digital payments have already come. For example, an online casino named Casino Cruise, which offers live casino games as well as online slots, roulette and other table games, has already responded to consumer needs by offering 12 different payment methods, seven of which are non-traditional digital payment methods, including Neteller and giropay.

Clearly then, consumers are ready to move onto digital payments and embrace the next stage of personal finances, despite some scepticism from some sources, who believe that market innovation may be moving quicker than the consumer will be willing to, and will overtake the needs of everyday people.

It does not seem that unlikely that our established ‘normal’ payment methods look as antiquated as nan’s old checkbook in the coming years, particularly if others follow suit and Paysafe style Hackathons become the norm going forward. The more these products and technologies are innovated, and the more that market leaders start to utilize them, the quicker they will overtake traditional banking methods.

Of course, there is bound to be some pushback from consumers – particularly older people – but while services like the aforementioned casino offer traditional and digital side by side, it’s easy to see how the shift will be made.

Have any thoughts on this? Let us know down below in the comments.