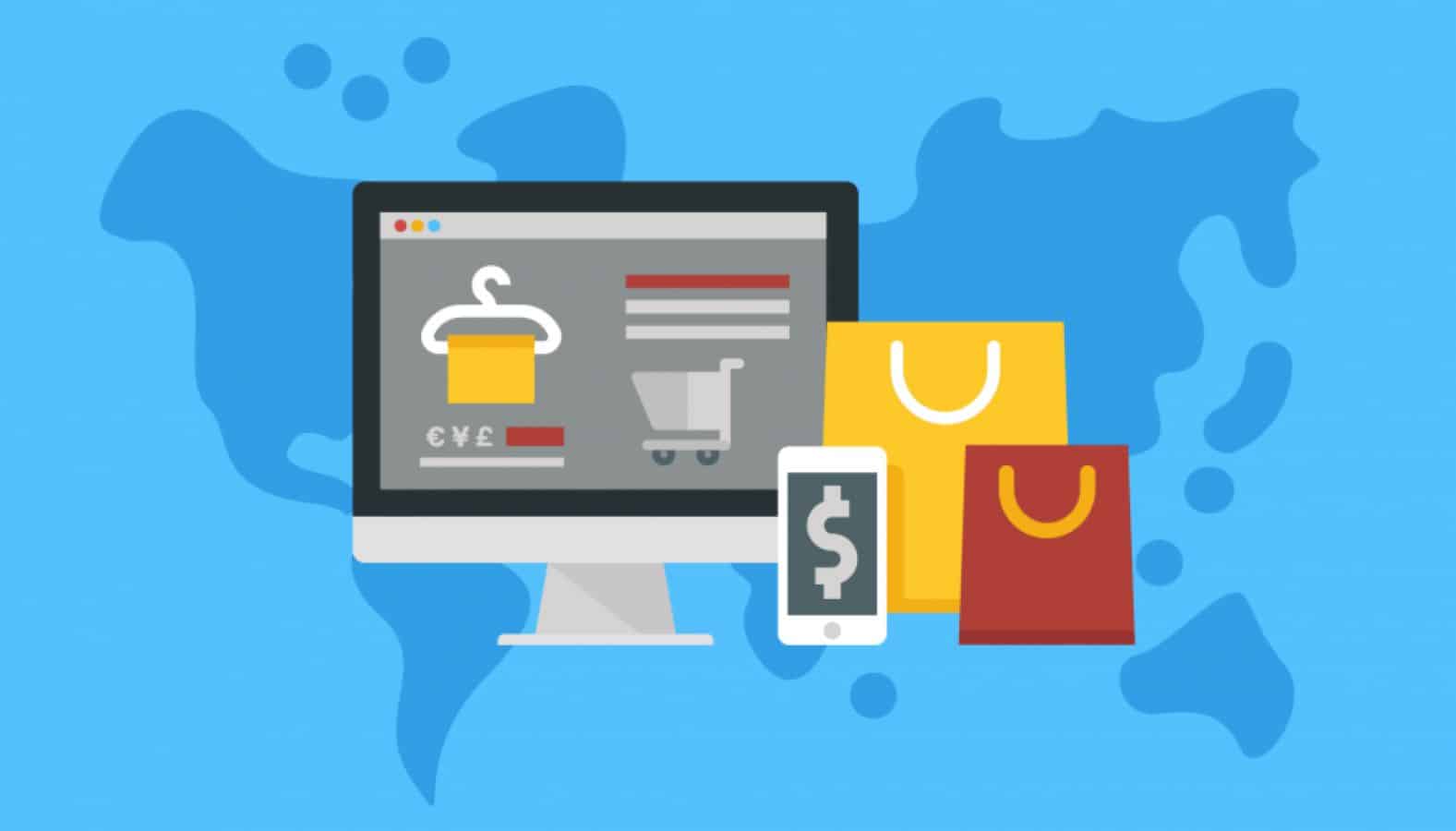 Retail, whether online or at a physical store, is becoming increasingly competitive. Online stores forced traditional retailers to lower prices to stay competitive. Now, many brick & mortar chains are using the same pricing technology as online retailers and the price war is becoming a vicious cycle.

The Increasing Frequency of Price Changes

Online and offline, there is a constant price war among retailers to attract customers with the best possible prices. However, this competitive price strategy can have a detrimental effect on profit margins, as prices are lowered frequently to match the competition.

Ever since Amazon opened up the online commerce arena and began to offer products at lower prices than their competitors, other retailers have been feeling the impact. As more and more retail businesses went online, they began to try and match prices with Amazon.

This has resulted in frequent price changes on Amazon and other online retailers even within a single day. These businesses use automated pricing systems that constantly monitor the pricing strategies of their rivals and adjust prices accordingly.

Intelligence Node, a price intelligence firm that studies retail pricing trends, found that retailers like Amazon and Walmart go into fierce competition on pricing during holiday weekends like Thanksgiving. The pace of change becomes frenetic as they try to beat each other, even by just a few cents. This fierce competition is fueled by the need to show up at the top in price comparison searches for specific items, and to attract customers who often check out prices in different stores using their mobiles. The product categories with the most volatile pricing are generally consumer electronics and computers and peripherals, like cameras, TV, refrigerator, printers, game consoles, headphones, etc.

For instance, just before Thanksgiving (and this was way back in 2012), the price for a Nintendo game on Amazon was $29.17, while the prices on Walmart and Target were higher. Then, Walmart changed the price and Amazon responded and so the prices on these to stores kept changing several times as each tried to price match or even offer it at a lower price.

The pricing wars have become the perfect opportunity for the initiator of dynamic pricing, Amazon. They showed that it’s really not about blindly bringing prices down after all. In one instance, Amazon offered a lightning deal on a specific work, at a very low figure when compared to the regular price that it carried just before this offer. This excited customers and they lapped the product out. The interesting part was that the same work was sold on Amazon for almost half the lightning deal price just a few months before the lightning deal! So this shows us that dynamic pricing can be used as a tactic to sell products that seem discounted to buyers but are in reality much higher priced too.

Not just Amazon and Walmart, even smaller retailers are now making price adjustments at least on a daily basis. Moreover, prices can change, but not just based on what the other shop is selling it for.

Sometimes, one retailer will lower prices steeply just to force a competitor to cut prices and deplete their stock. Once the competitor runs out of stock, the first shop will often go back to the original price, or even a higher price as now there is less competition.

A study of Amazon prices in the UK for a set of randomly selected products found that price fluctuations can cause a difference of about 260% between the lowest and highest prices. The prices for some items can change many times within a week.

It is not just Amazon that is doing this, taxi service Uber also changes its rates depending on circumstances. While Uber fares are generally lower than regular taxi rates, during periods of high demand, Uber might hike the fares.

A recent academic paper presented at the Federal Reserve Bank of Kansas City’s symposium in Jackson Hole highlighted the impact of online retail, especially Amazon, on the retail industry as a whole.

This study also found that price changes have become more frequent over the last few years, increasing from 15.4% in the 2008-10 period to 27.4% in the years 2104-17. These dynamic pricing changes are not being implemented by just online retailers, physical stores are also using sophisticated pricing tools to monitor competition and adjust prices more often.

This can have a cascading effect as some large retailers using high-end technology could set a pricing trend that could change the pricing pattern for the whole retail industry.

However, dynamic pricing tools don’t just blindly adjust prices based on competitor pricing. There are many different parameters that can be set, and rules can be defined for who to compete against. The business can set specific rules like this – Keep the price for this item lower by x% than the price at ABC. Cut-offs can also be put in place. You can use software to jack up prices once your competition depletes their stock as well. These kinds of tools help even out the stage and allow smaller businesses to compete strategically.

As mentioned before, it is not just Amazon that is implementing dynamic pricing and frequent price changes. Even the smaller stores are doing it, although this may be on a less frequent basis. There are many reasons for the price fluctuations. It might be triggered by the competition, it might be done to take advantage of a special shopping occasion like Black Friday, Cyber Monday, Thanksgiving, Mother’s Day etc. It can also be triggered by special events associated with products – for example, movie release dates can affect sales of toys, apparel, games, and books based on the franchise. While consumers who are pushing these changes in their constant quest for the best prices and discount sales, it is up to sellers to implement strategies for dynamic pricing to make money when the competition least expects it.

Have any thoughts on this? Let us know down in the comments.