Watch out Spotify, SoundCloud is getting into the music subscription business

The streaming music platform wars just got a bit more interesting with SoundCloud getting into the mix. 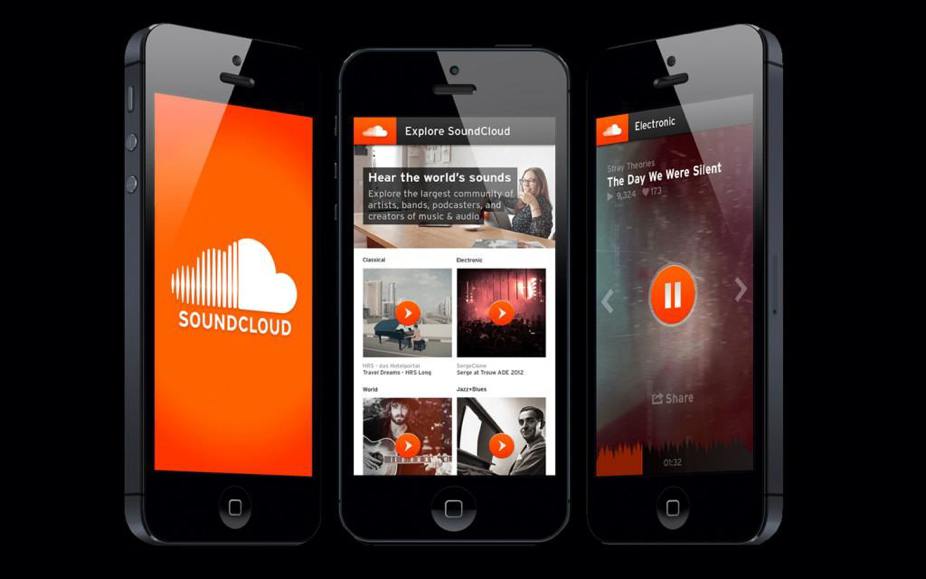 The streaming music platform wars just got a bit more interesting with SoundCloud getting into the mix.

If you’re a SoundCloud diehard, your time has come. The company recently announced SoundCloud Go, a new music subscription service aimed at competing with Spotify.

The new service, which will launch in the U.S. first, costs $9.99 per month and will give users access to over 125 million tracks including premium licensed content. Unfortunately, iOS users will have to cough up $12.99 per month because Apple requires a 30% cut.

Here’s what Alexander Ljung, SoundCloud’s co-founder and CEO had to say about the new service:

SoundCloud as people know it today with the free service and artists’ presence is all the same, nothing changes,” he tells TechCrunch in an interview. “SoundCloud Go is an extension beyond that. Those who choose it get the expanded catalog.” He added, though, that offline listening has been the company’s most-requested feature, so the hope is that this will potentially sweeten the deal anyway.

Those who choose to stay on SoundCloud’s free tier will still see ads, and will get a very reduced number of new premium content tracks alongside the UGC.

If you’re one the diehards who visit SoundCloud on the daily to find new indie artists, the company reassured that it will still offer all the music that made its platform so successful. However, this new service will just make it better.

Plans to roll out this service to other countries are in the works but no specific timeline has been given. To learn more, click here.