While not exhaustive, the list gives a cursory glance at some great offerings based on different perspectives. 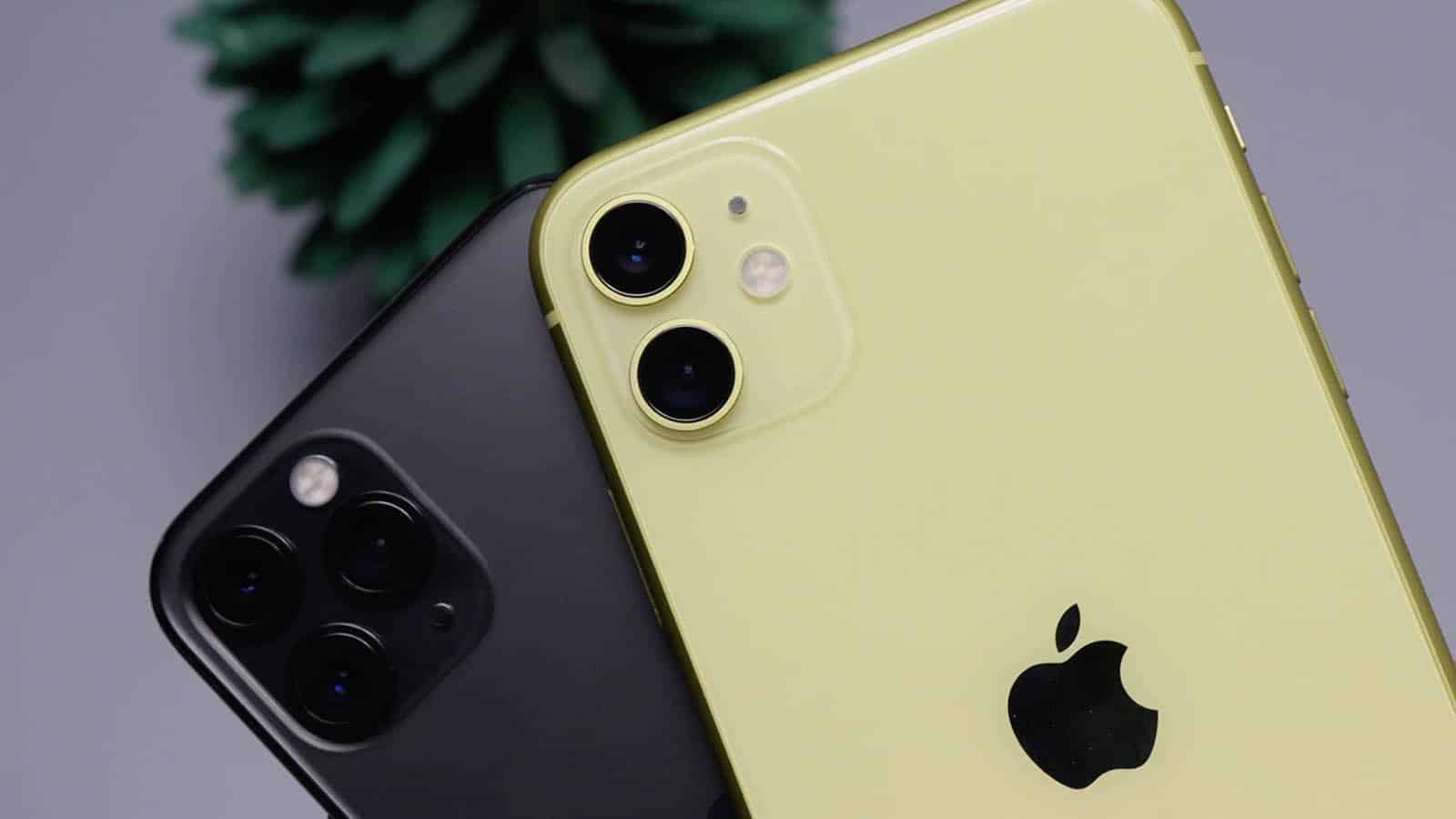 Online gaming has been slowly transitioning from the traditional computer-based games to the more handheld mobile phone platform. Many major titles, like MOBA juggernaut League of Legends and FPS giant Call of Duty, now have mobile versions that play comparable to their computer counterparts.

And while mobile gaming is gaining good traction, choosing the right phone to pay with is important to maximize your enjoyment when playing. That’s why we’ve rounded up some of our picks for the best smartphones for people who enjoy mobile games.

Top Mobile Phones for Gaming in 2021

The newest smartphone to release among the bunch, the Asus ROG Phone 5 is certainly a phone made specifically for gamers. A definite improvement to the ROG Phone 3, the Phone 5 carries an amazing combination of a Snapdragon 888 chipset and RAM that goes up to 16GB for ultra-fast processing. The large screen and front-facing speakers deliver a solid gameplay experience, while the 6,000mAh battery ensures long hours of gaming.

Despite being a bit heavier and not having the best cameras than most phones on this list, its impressive capabilities and compatibility with the hottest mobile games makes this a great choice for mobile gamers.

For Lenovo’s first take on a gaming-centric smartphone, the Legion Phone Duel sure does pack a lot of punch. Launched last October, is loaded with a Snapdragon 865 chipset and up to 16 GB RAM, backed by a 5,000mAh battery that supports 90W fast charging. The Legion Phone Duel’s standout feature is its dedicated gaming software that allows for the phone to be used normally even in landscape mode.

However, it does have its share of downsides. The phone’s software, while optimized for gaming, does crash from time to time and would bug up when taking calls or displaying notifications. It is also one of the priciest phones for gaming, which could be a turn-off for those within a budget. But if you’re big into games, this phone will work for you.

For the budget-conscious mobile gamer, Xiaomi’s Black Shark 3 is a great phone to go for, with its competitive features at a more affordable price point. The specs on the Black Shark 3 go up against modern gaming phones – Snapdragon 865 chip and RAM of up to 12 GB – it certainly defines itself as a gaming phone. It also has a surprisingly stronger camera for a gaming phone, with a 20MP front cam and 64MP + 13MP+5MP rear cam for those selfie moments.

A glaring drawback of the Black Shark 3, however, is its refresh rate of 90Hz, which is lower than most top-class gaming phones. Its lack of dedicated features for gaming also hinders it from becoming the perfect gaming phone.

Offering more than the ordinary smartphone, the LG V60 ThinQ adds a second screen to the mix that allows multiple apps to run at the same time. Certainly powerful for a flagship phone, the V60 carries a Snapdragon 865 chip and 8GB RAM, along with storage of up to 256 GB which can be expanded to 2TB with an SD card. The phone’s gaming mode turns the second screen into an input touchpad, reminiscent of handheld consoles when used.

Rounding up our list is the iPhone 12 Pro from Apple, touted as the best in the brand’s current lineup. The classic tandem of a strong processor and crisp screen makes it a dream to play games on the phone. Add to this the expansive array of games available on the App Store, and gamers are sure spoiled for choice.

While the phone is pretty pricey, its strong 5G connection capabilities combined with its up-to-date features means you’re sure to enjoy more when future gaming updates arrive.

There you have it, a quick look at the best smartphones for mobile gaming in 2021. While not exhaustive, the list gives a cursory glance at some great offerings based on different perspectives.