Improving the gameplay and game sense is based on how you understand the game mechanics and tactics. That is why we suggest you give it some time and effort. 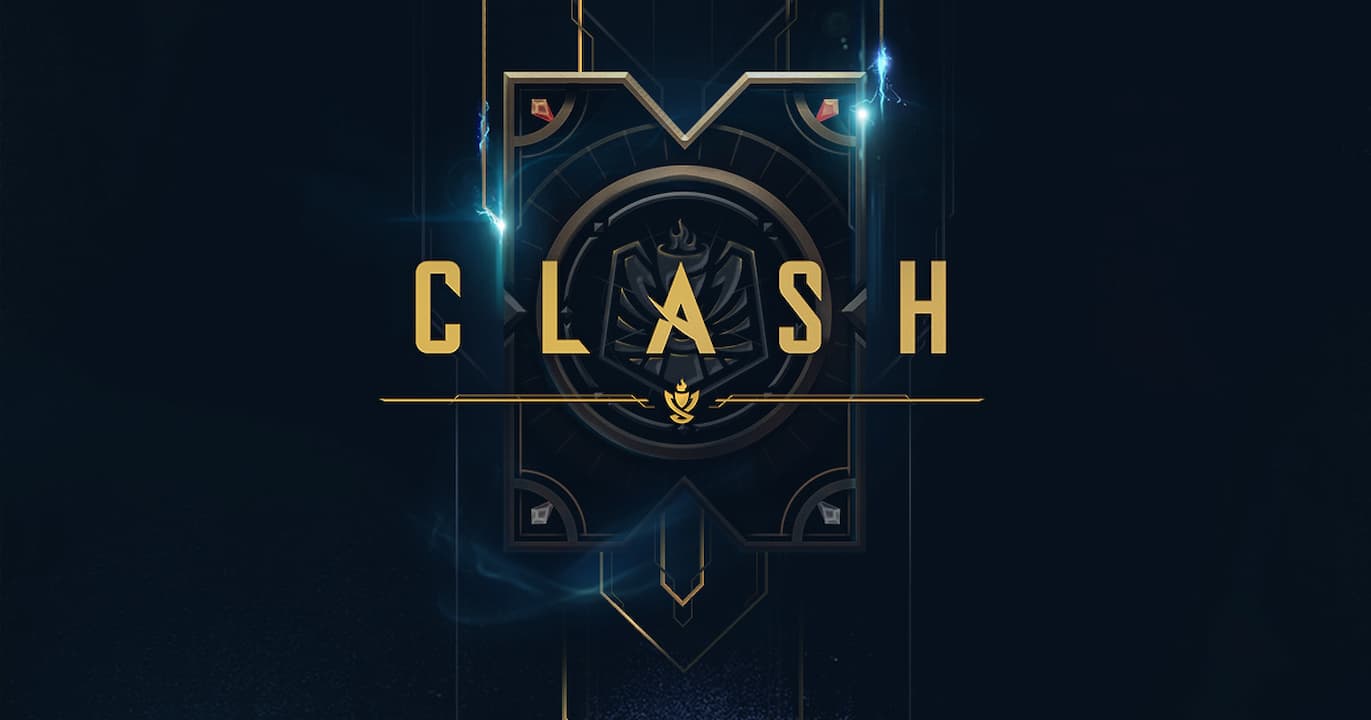 Clash is back to the PBE for League of Legends, and players, once again, are plunging into the competitive mode. While League’s classified games provide plenty of adrenaline-pumping action and skill-based matches, many fans have wished for a similar experience to Riot’s professional tournaments.

In Clash, players form special teams and compete in tournaments that reward squads for their sweaty gameplay. It’s no simple undertaking to climb to the top of the Clash rankings, and you’ll need to put in the effort if you want your side to win some games.

However, there are some things you can do to improve your team’s chances, so make sure you follow the following recommendations to gain an advantage in the open competition.

It’s pointless to go through the drafting process and create a finely produced composition if you’re not going to use it to its most significant potential.

Instead, concentrate on acquiring the resources you’ll need to develop your win and punishing your opponents when they engage in overly aggressive behavior.

It can be attractive to deviate from your game plan and go after kills all over the map to boost your KDA; however, these scenarios are extremely dangerous and frequently result in premature death.

In reality, following the objective and synchronizing your movements with your teammates can help you win more games. Understand your win conditions and how to use them to annihilate your opponents.

Keep Up the Communication

Make sure you’re using your chat and pings if you’re not using voice chat to interact with your teammates. Shot calling opponent locations, Summoner spells, ultimates, and ward locations are all options.

You’ll be able to counter enemy activity and penalize individuals who refuse to interact with their teammates by continually providing your squad with important information.

You can also dramatically prevent reckless actions that result in frustrating deaths by informing your team when your ultimate is up or on cooldown, as well as stating whether or not you can commit to a gank/team battle.

Don’t ever be afraid to point up anything you think is essential to your squad, especially late in the game when a single kill might make the difference between winning and losing.

Even the most fundamental level of communication can help define the overall cohesion and performance of your team.

Always be on the alert for opportunities to profit from your opponent’s blunders or gain the lead. Even the most minor trades can build up into a snowball effect, allowing you to get closer to your eventual goal faster.

For example, if your bot-lane has successfully burned the opponent ADC’s flash and refused them river vision, you can easily score a kill by wandering down and snagging them when they’re still overextending.

Pro players are always on the lookout for ways to get an advantage over their opponents, so strive to emulate this behavior and be ready to penalize even the tiniest of mistakes. It’s enticing to play quietly against new competitors and champs you’ve never talked against before.

Still, if you play constructively, you’ll always be ready to adjust to different actions and scenarios. Knowing when to engage in tower dives, early fights, and goals distinguishes good players from mediocre, and having exceptional decision-making abilities will significantly raise your overall Clash victory rate.

Focus on The Meta

It will help if you research the current meta champs and tactics before queuing up with your squad. Knowing how to employ and counter the most recent op champions will improve your chances of victory and provide you with the information you need to outsmart your enemy.

Picking a champ only based on their overall performance is pointless if you can’t utilize them, so spend some time learning how their kit works.

After all, knowing a champion’s strengths, vulnerabilities, abilities, and itemization will offer you a leg up on those who choose a champ only based on their win rate. However, if you’re not sure who to pick, here are the best AP bot lane carries

It’s best to get a pool of champions you’re comfortable with, as a few of your most-used champions are likely to be removed during the drafting stage, especially if the other team has looked at your stats.

If you want to win, a little research about the present meta and your squad’s enemies will go a long way, and always be prepared to put in some effort.

Improving the gameplay and game sense is based on how you understand the game mechanics and tactics. That is why we suggest you give it some time and effort.

By some time, you will improve and get more wins in Clash. However, these tips have proven actively efficient in enhancing the overall performance.