After dominating the Android market, Camera51 launches on iOS

Due to popular demand, Camera51 announces its official launch on iOS; Announces key milestones from its incredibly successful Android launch, including 1.3 million downloads, over 10 million photos, and popularity in 211 countries 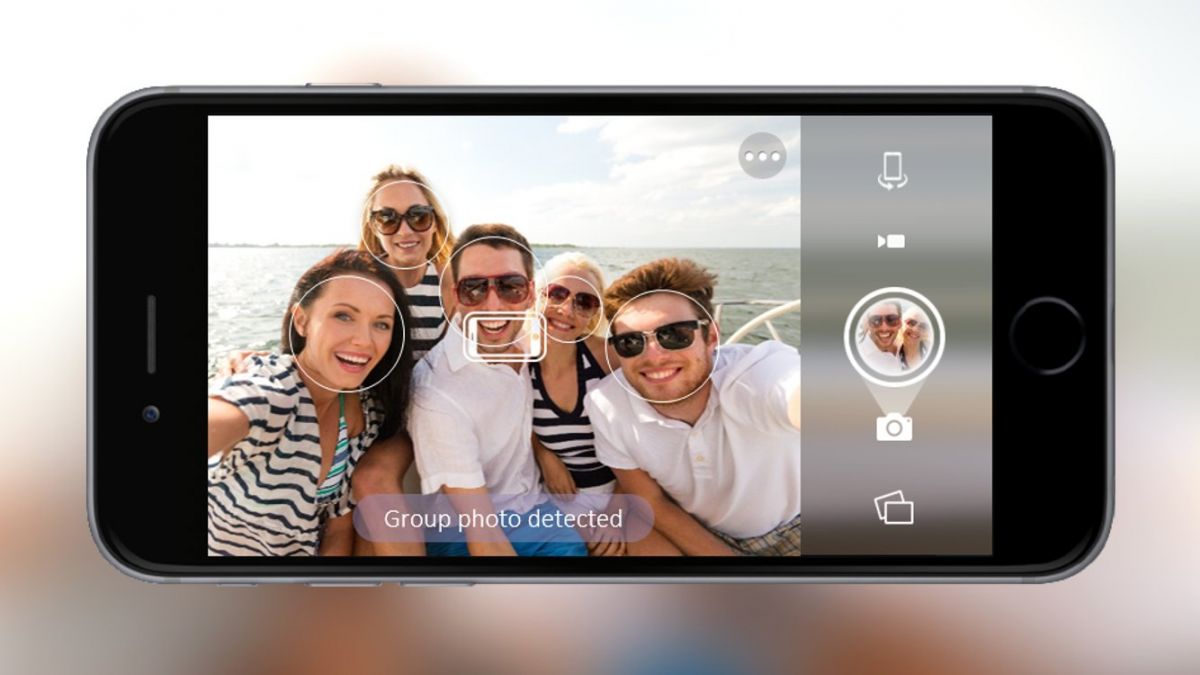 Camera51, a camera app that has been downloaded over a million times on the Google Play Store, launched earlier this week on iOS giving anyone with a smartphone the ability to take photos like a pro (sorry Windows users).

How many times have you snapped a picture on your smartphone only to find yourself dissatisfied with the results? If you’re one of the many Americans that doesn’t have the slightest clue when it comes to taking a professional photo, then you’re in luck because there’s a wealth of photo editing apps that can help you take that lackluster shot to something you could use as a headshot in your next audition.

But what if you don’t want to waste your time editing photos? Why not have a camera app that does that all in real time? This is where Camera51 comes into play.

On the outside, Camera51 looks like any other camera app, however, the magic is what happens under the hood. The company devised an intense algorithm that analyzes and identifies objects, shapes, faces and more. All of this is done in real time and it’s apparent because the app guides you into positioning your phone in the best possible angle.

The app also packs some other slick features which you can find below: 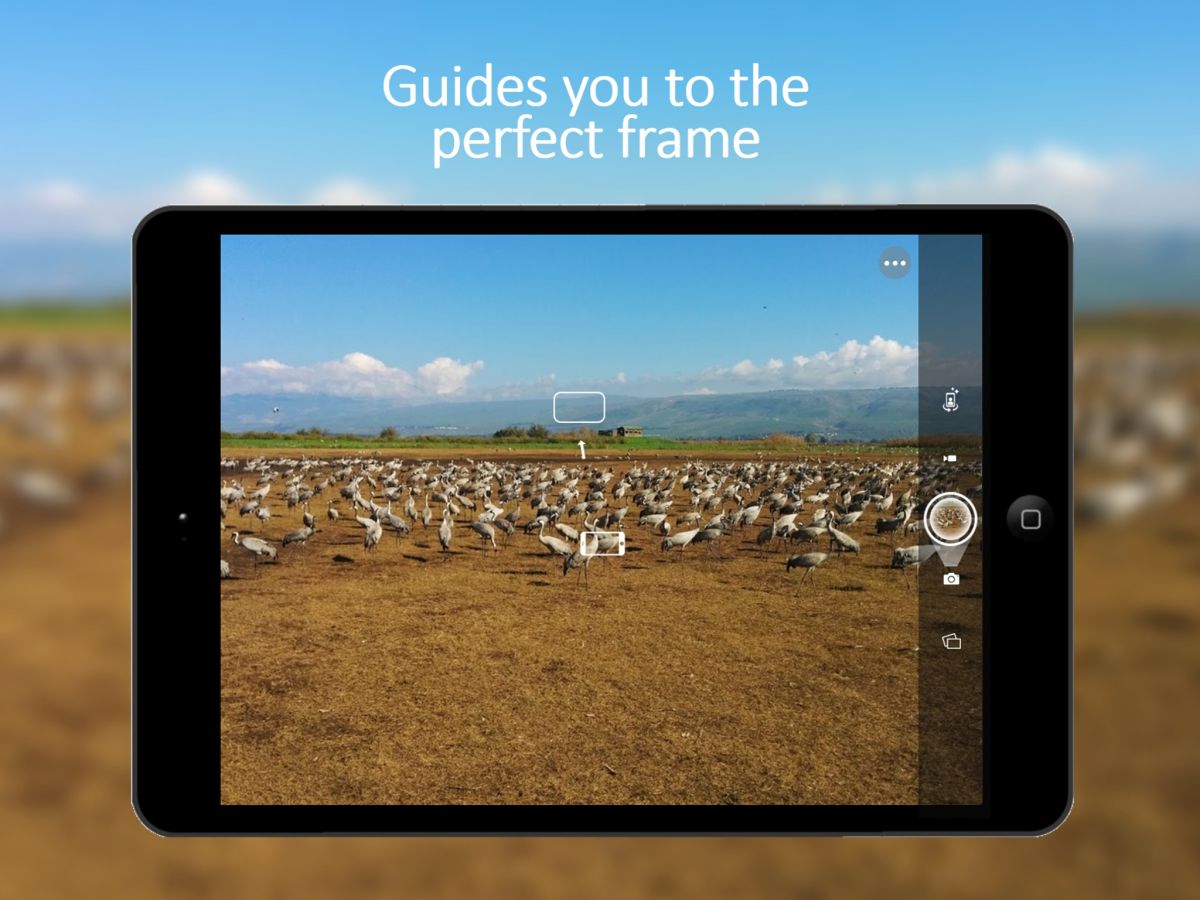 I got to try both versions of the app and found that it’s really easy to use. It’s no wonder why the app has been downloaded by over 1 million Android users. Why this hasn’t been launched on iOS sooner baffles me.

According to a recent press release regarding the apps iOS launch, Shir Baor, CEO of Camera 51 had this to say:

“We took a risk by first launching Camera51 on Android. However, there was nothing like Camera51 on the market and the app received worldwide attention. We were seeing huge numbers of downloads as well as potential users asking us when Camera51 was coming to iOS. We are excited to finally announce that we are launching a version for iOS and looking forward to seeing the creative photos a wider audience of users will be taking with the app.”