Amazon is working on its own free music streaming service 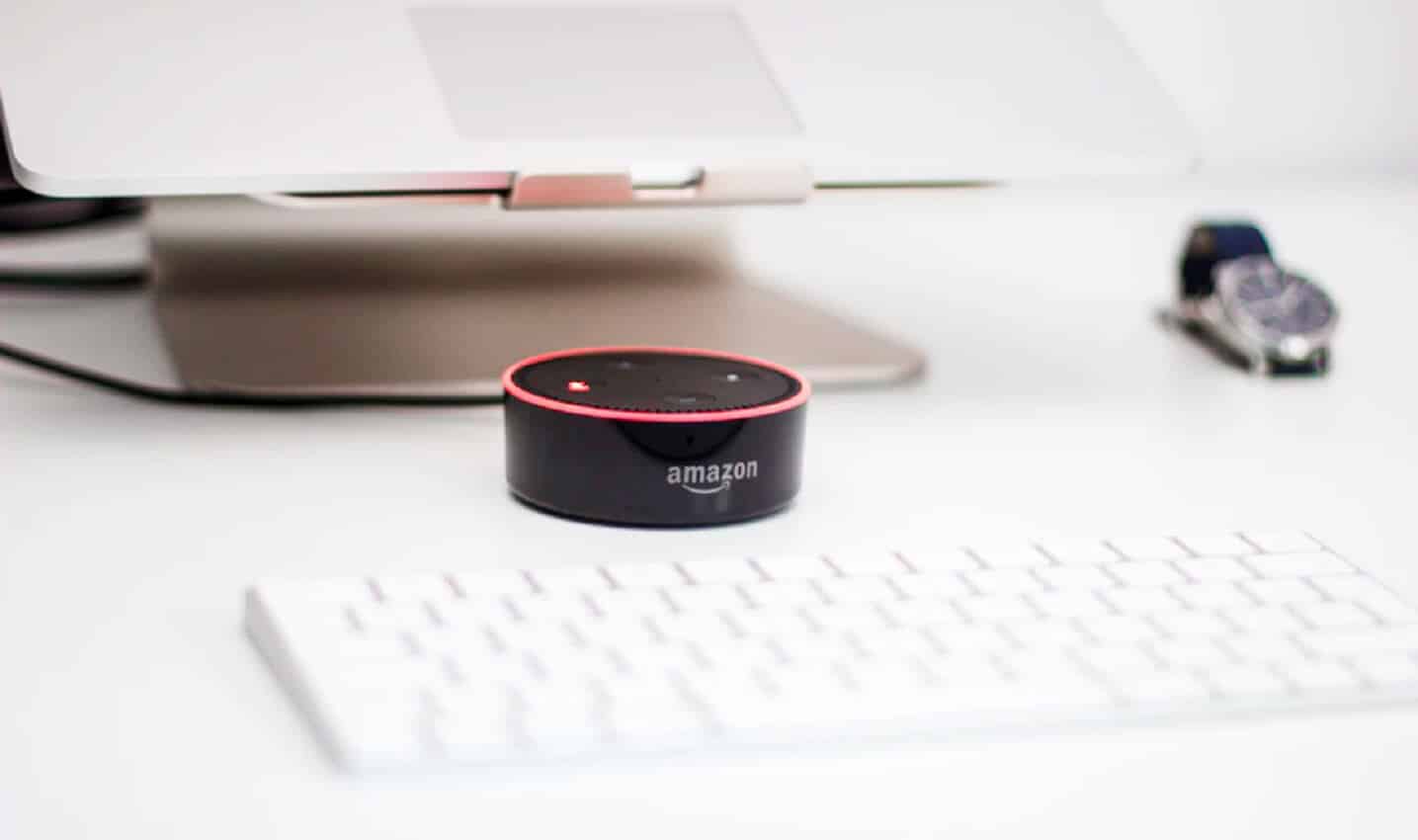 Ah, the streaming wars. With so many players already in the market, it’s hard to vie for users’ attention. That is, unless you’ve got the weight of Amazon, who is reportedly working on an ad-supported music streaming service to compete with Spotify.

That news comes via Billboard, whose sources say that the service might be unveiled as soon as next week. The new music streaming service would be marketed through the company’s Echo speakers

, giving Amazon all the captive audience it needs for success. While it reportedly will only have a limited song selection, that might be okay. If Amazon serves slightly fewer ads than Spotify’s free tier, it might tempt enough users across.

With the ad-supported Amazon offering not giving access to the whole of Amazon’s Music library, will it be a rebrand of the limited Prime Music catalog that Amazon was using as value-added for its $119 a year Prime memberships? If so, what does that say about the amount of revenue that Prime members bring in? Is Amazon planning on using the ad revenue from the new service to offset the number of extras that Prime members get? That would be a canny way to reduce the effect that loss-leaders have on its core business.

I mean, Apple Music hasn’t managed that even though it has more subscribers in the US. What I can see is that with the tight integration to Echo speakers, if the ad-supported service from Amazon has enough quality content – it’ll get used more by Echo owners.

With last year’s estimates of subscribers to both of Amazon’s existing music services pegged at 20 million total, that already puts the retail giant a close third behind both Apple Music and Spotify in the US. This “free” subscription service should push the total to put Amazon in the lead, at least domestically.

With Bezos‘ drive to push money at problems until they’re solved, this multi-pronged attack on the music streaming market might have similar effects to when Amazon was starting out and took aim at the bookstores. Watch your backs Apple and Spotify, the big A-to-Z is coming for you.

What do you think? Would you be interested in a new music streaming service from Amazon? Let us know down below in the comments or carry the discussion over to our Twitter or Facebook.