Amazon is looking to get into the home security business, possibly. 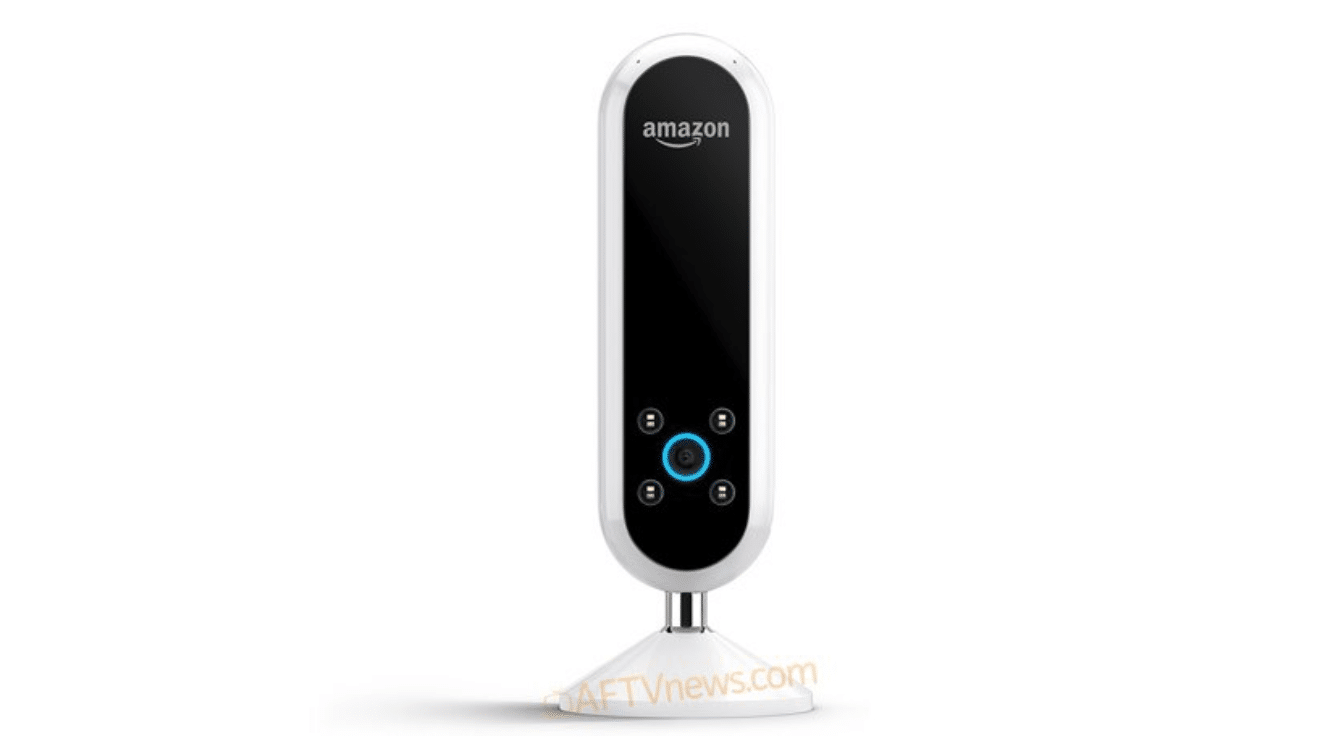 Amazon is looking to get into the home security business, possibly.

It appears to be an unreleased home security camera from Amazon, to compete directly with products like the Nest Cam. Surrounding the camera lens appear to be 4 infrared LEDs for night vision. The stand and body style imply the camera is for indoor use only.

The blue light ring around the lens is certainly reminiscent of the Amazon Echo’s light ring, so it’s possible the camera will also serve as an Echo Dot of sorts. The two small openings at the top are very likely microphones and it’s not uncommon for indoor camera’s to have built-in speakers to facilitate intercom-style communication, so all the necessary hardware components could be in place to speak with Amazon’s Alexa using just the camera.

Update: Amazon provided KnowTechie with a statement, but it doesn’t give us much. An Amazon spokesperson writes:

Rumor or not, the image which shows the device was actually found on Amazon’s own server. Is Amazon covering their tracks? Highly likely.