AMD Polaris: a rising star or a flop? 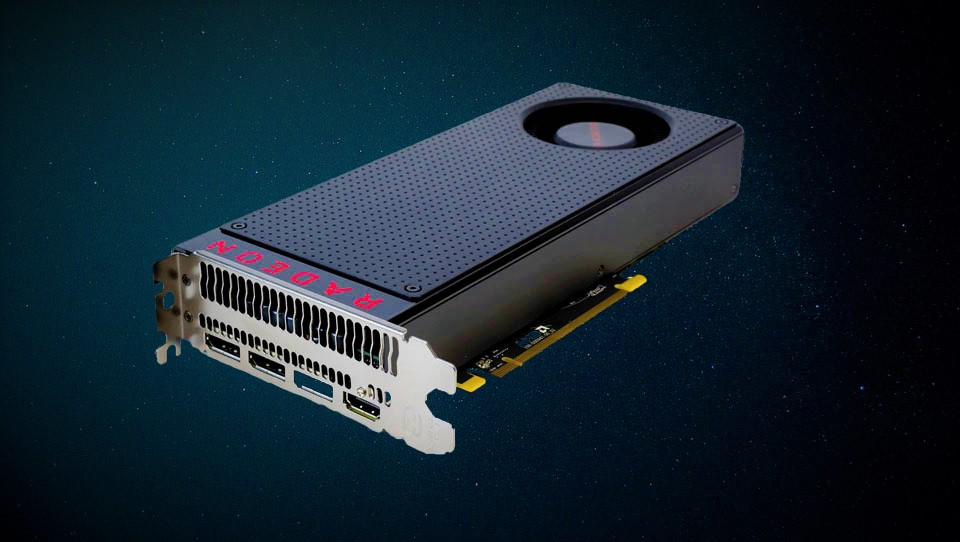 The selling point of the new Polaris chip was low power consumption while delivering the performance of the previous high-end cards like GTX 980 and R9 390.

Summer 2016 has been among the hottest ones (in graphics cards market that is). Both major dedicated graphics cards manufacturers came out guns blazing to claim the title of the best single GPU solution. Or did they?

Well, in all honesty, no. Nvidia did so, but AMD shifted its focus towards middle segment and brought us the performance of the previously top of the range R9 390 cards in the sub $300 USD price range. They emphasized the power efficiency of the chip, while delivering enough power for VR systems. On the other hand, Nvidia did deliver on the front of high-end and presented us with the Pascal architecture, an all-around platform that is extremely powerful and at the same time quite power-efficient.

So, from the consumer point of view, did AMD manage to meet our expectations? 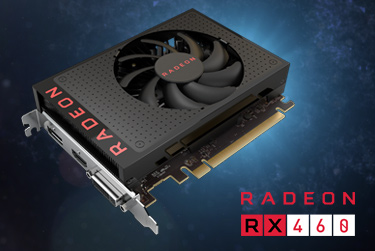 The selling point of the new Polaris chip was low power consumption while delivering the performance of the previous high-end cards like GTX 980 and R9 390. The first sighting was that of an RX 460 being pitted against Nvidia GTX 950. The card was shown to draw less power and offer the same performance as its competitor at 1080p. This promised to bring cheaper 1080p gaming laptops than ever before. Months passed before the new information surfaced, but nothing too revealing. Then in late May, Nvidia launched its Pascal based GTXs 1080 and 1070. It was crushing for AMD fans to see these cards eating the previous top performers by almost 30%.

Knowing that AMD isn’t aiming at the top segment of the market with its RX480, there was only hope left for the card to compete with the previous generation high-end products. That it did, and did it well.

Architecture-wise, there aren’t too many changes to the chip itself when compared to the previous GCN iteration. The biggest advancement was die-shrink. For several generations, AMD had been using 28nm production process, but both AMD and Nvidia have finally applied 14nm FinFET. This switch alone enabled the chips to reduce power consumption and heat dissipation. The RX480 is ~40% more power-efficient than the R9 290, as the card consumes around 170W. A branded power supply of 450+ watts will be enough to power your entire system with this card installed.

In the reference design, the card was shipped with a 6-pin PEG power connector. However, this is where the first problems occurred. Several sources reported the cards drawing more power than the PCI-E slot can supply (75W is the recommended maximum), what in some cases resulted in frying users’ motherboards. As it happened, the story was blown a bit out of proportions, and AMD had addressed the issue by releasing a driver fix that mends the power distribution across the board.

Not that AMD is completely innocent. In their desire to fulfill the promises they made and give us VR capable cards that needs only one 6-pin power connector for ~$200 USD, they might have miscalculated and made a mess. How and why something like that can happen to such a big company remains a question to be answered.

Luckily enough, reference cards are produced in limited numbers and most people are not interested in them, but rather the cards from AiB partners, such as Powercolor, Sapphire, Asus, MSI, Gigabyte, etc.

All of the partners have their versions of the cards already on the shelves and all of them come with 8-pin PEG connectors for sufficient and stable power supply. This way less power is used from the PCI-E slot itself.

By solving all the issues from the initial release (cooling and power), there wasn’t anything in the way of the card to display its strengths. When the dust finally settled, we got a card that is on par with GTX 980 and R9 390, with less power draw and smaller price tag. Nvidia might have kept the crown for the fastest single GPU on the market, but what RX 480 brings to the table is DX12 and Vulkan capable card for a fraction of the price of the Nvidia’s workhorses. By combining two of them in a Crossfire solution you can have 1070/1080 performance, but with AMD cards in your case and some money to spare in your wallet. 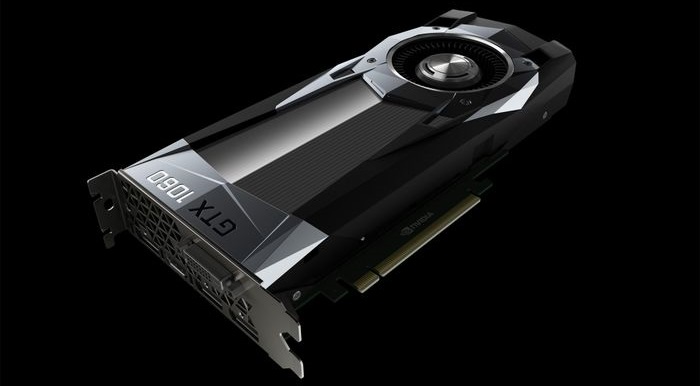 Fearing for the middle segment, Nvidia reacted and released the GTX 1060. There is not much to be said. The card is as powerful as RX480 (a bit less in DX12 and Vulkan), it spends less power and is a bit pricier. However, it comes in versions with 6 or 3 GB of RAM (less than RX480) and what is worse – no SLI support.

Future-wise, the RX 480 is a safer bet than the 1060, given that it performs better in new APIs and that you will be able to add another one of these cards to double the performance, as Crossfire scaling is better than ever.

No, there is more. Besides RX480, there are two more cards from the Polaris family. The RX470 and 460. The stronger one is almost on par with RX480, but cheaper, making it a better purchase for sure. On the other hand, RX460 is the budget card not meant for serious gaming, aimed at those still owning 57xx/77xx cards.

AMD has ensured the primacy in the sub $300 USD segment for sure. All that is left is to cover the hole left between the RX460 and 470, since the later one is two times more powerful than its little brother. An RX465 would be a perfect fit, for example. 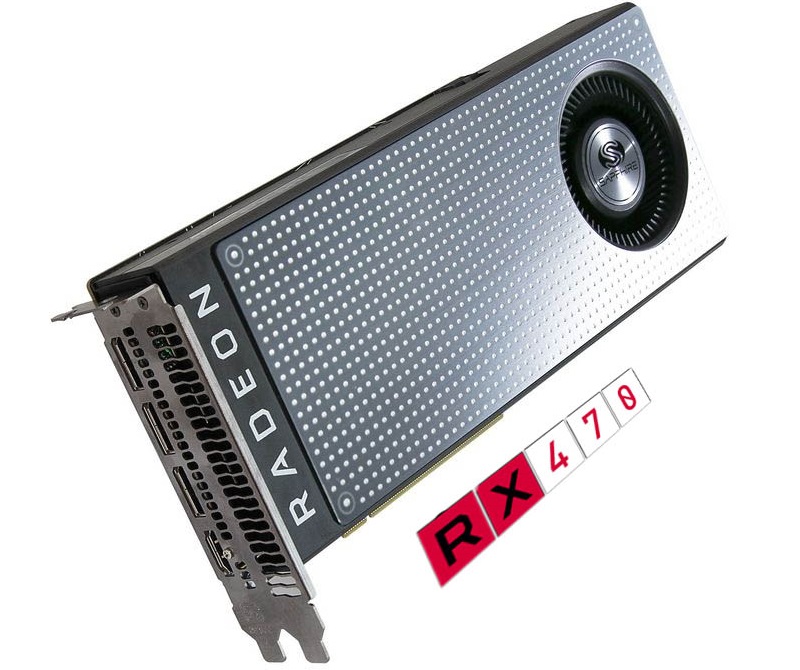 An exciting summer it was. Fans of both camps had something to rejoice about. Although some were happier than the others, it is evident that the story doesn’t end here. AMD is yet to unveil its high-end chips, labeled as Vega. Nvidia is rumored to release Volta architecture for the next year. Sony is launching its new Polaris based Playstation 4 Neo next month, and Microsoft and Nintendo are also revising their hardware with AMD’s latest chips (a great win for AMD). So, more exciting months are ahead of us, regarding the new gaming hardware.