Pour one out for the original iPad Mini because Apple just removed it from it’s online store and website. 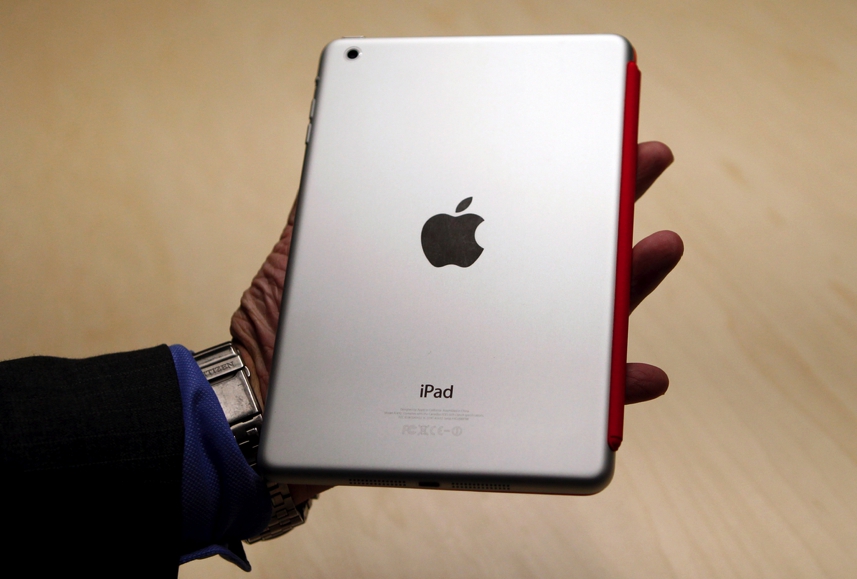 Out with the old, in with the new. It had a good run while it lasted, but Apple is finally pulling the plug on the original iPad Mini, removing it from its online store and website.

Now before you tear up on me, it was time, it needed to be done. When you compare it to the retina-ready devices Apple has available today, there’s simply no room for a relic. I mean c’mon, the tablet was released in 2012!

In an email to Engadget, an Apple spokesperson confirmed the news:

“The non-retina iPad mini model is no longer available,” an Apple spokesperson confirmed in an e-mail. “Now all models of iPad mini and iPad Air have 64-bit Apple-designed CPUs and high-resolution Retina displays.”

If you head on over to Apple’s store online, you’ll see that they’re only hyping the iPad Mini 2 and 3, which only have a $100 price difference. If you were to ask me, I would go with the iPad Mini 2 if this news bums you out.

Until the next time original iPad Mini, we’ll always remember you…..