ATTN: Singletons! There’s an engagement ring for you in the form of an Apple Watch 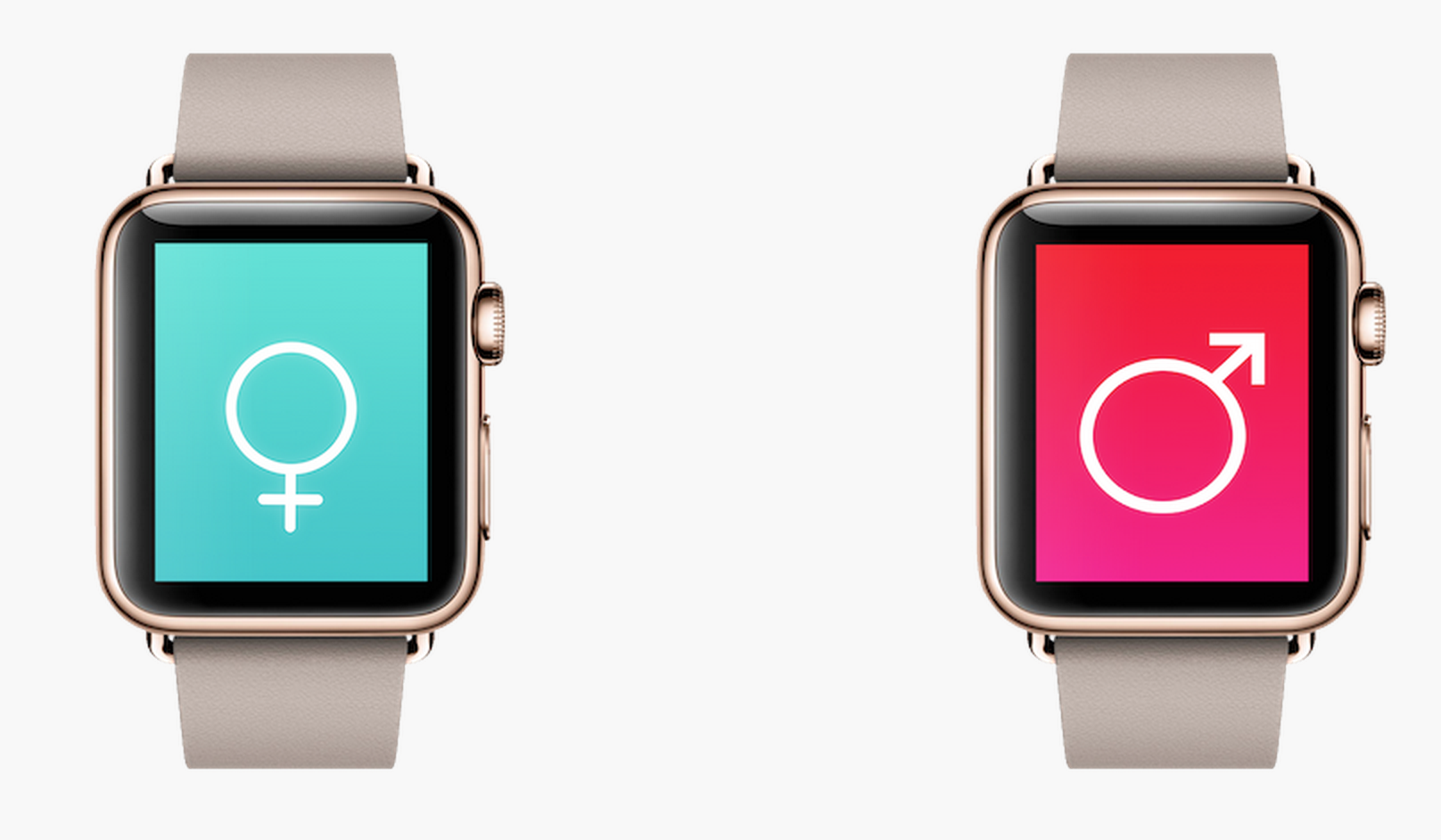 As you get older and you are out pal’ing it around with friends, you begin to start becoming aware that you need to carefully glance at the right and/or left hands of whomever you’re having flirtatious conversation with. (I’ve never understood why only women get branded with engagement rings but, hey, I’m not your average gal when it comes to traditionalism). 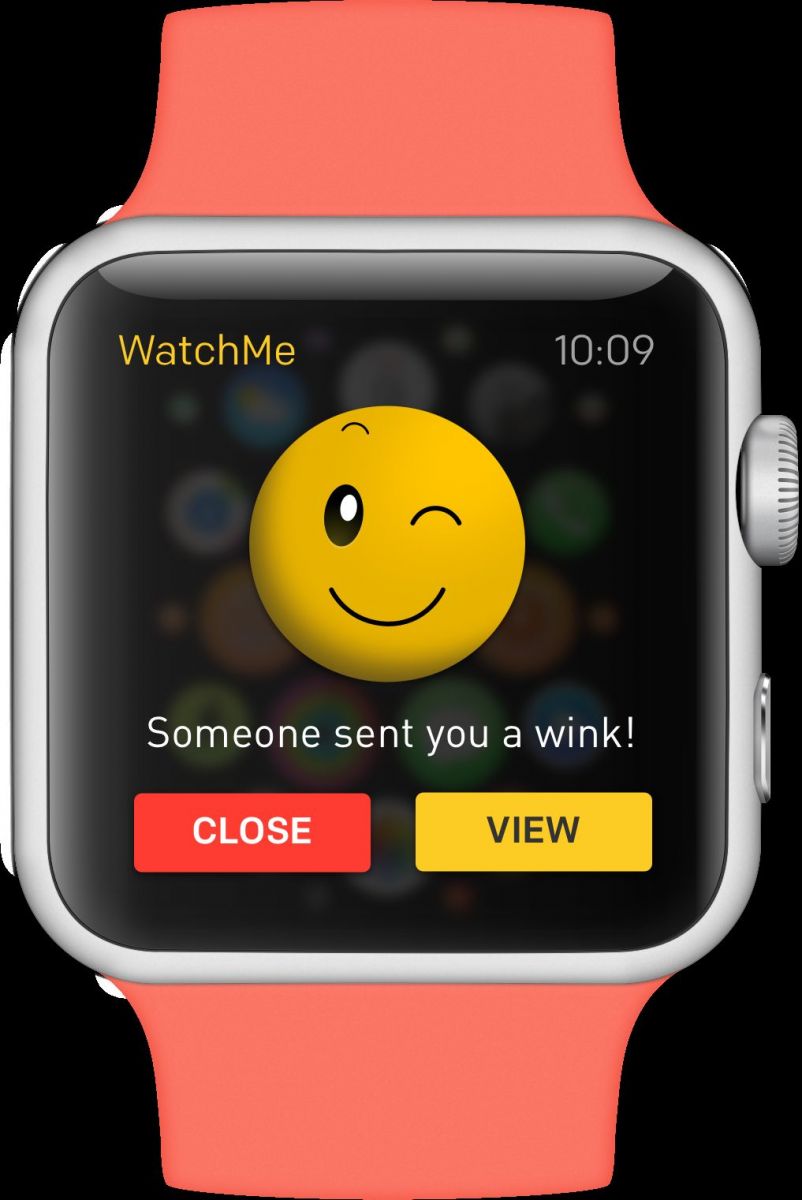 But, fear not (or fear a lot) my fellow singletons! There is now an app for your Apple Smart Watch that will send off a blinking light smoke signal indicating that you are ready to mingle, turning your high tech wristlet into the first ever engagement ring for those who are single – however, this one is not sold at Tiffany and Co.

WatchMe88, is an app out of Singapore that is “revolutionizing” the way one could potentially meet others while out and about at night, day, whenever! WatchMe88 believes that we all spend too much time looking at our smart phones and we need a better way to meet one another.

The WatchMe88 app for Apple Smart Watches allows you, the user, to send off a soft pulsating glow from your wrist wearing device. This lets those others around you know that you are ready for anyone interested to approach. 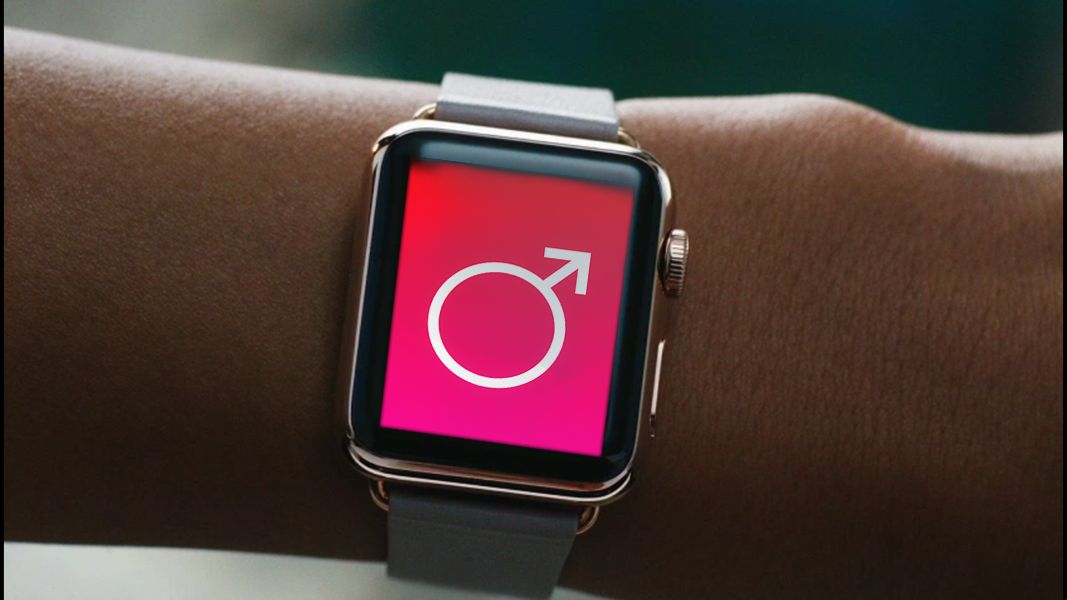 On the other side of this? Notice that soft-pulsating glow? You better be ready, loaded with a good pick up line and starter conversation. Does this sound too forward for you? Worry not! You can always just set your WatchMe88 settings to allow your Apple Smart Watch to only send out a soft one-time pulsating glow when you pass another WatchMe88 user. Duh! How do you think all the die-hard Star Trek enthusiasts and the people who wear Google Glass to tech conferences find one another in the real world?

Alright, people, or “users”, as companies like this one want to consider all of you, I get it. Dating by virtual realities is not going leaving this great Earth anytime soon. With web-viewing down and societies’ mobile viewing and engagement numbers increasing daily, the use of our laptops, desktops and dating websites are becoming obsolete. Smart phone apps like Tinder, Hinge, Hapn, OkCupid and Match became the next minimum viable solution for companies to do business in the E-Dating market. So, its no surprise that yes, that the market and dating apps will move to other smart wearable devices.

But, I think WatchMe88 is where you go to lower the bar when it comes to meeting other people. Unless you want to intermingle with one another like Beldar and Prymatt Conehead once did, shining your light on to one another, go for it. But for me, I’m all set with never giving a go at trying to meet people through my Apple Smart Watch and WatchMe88. 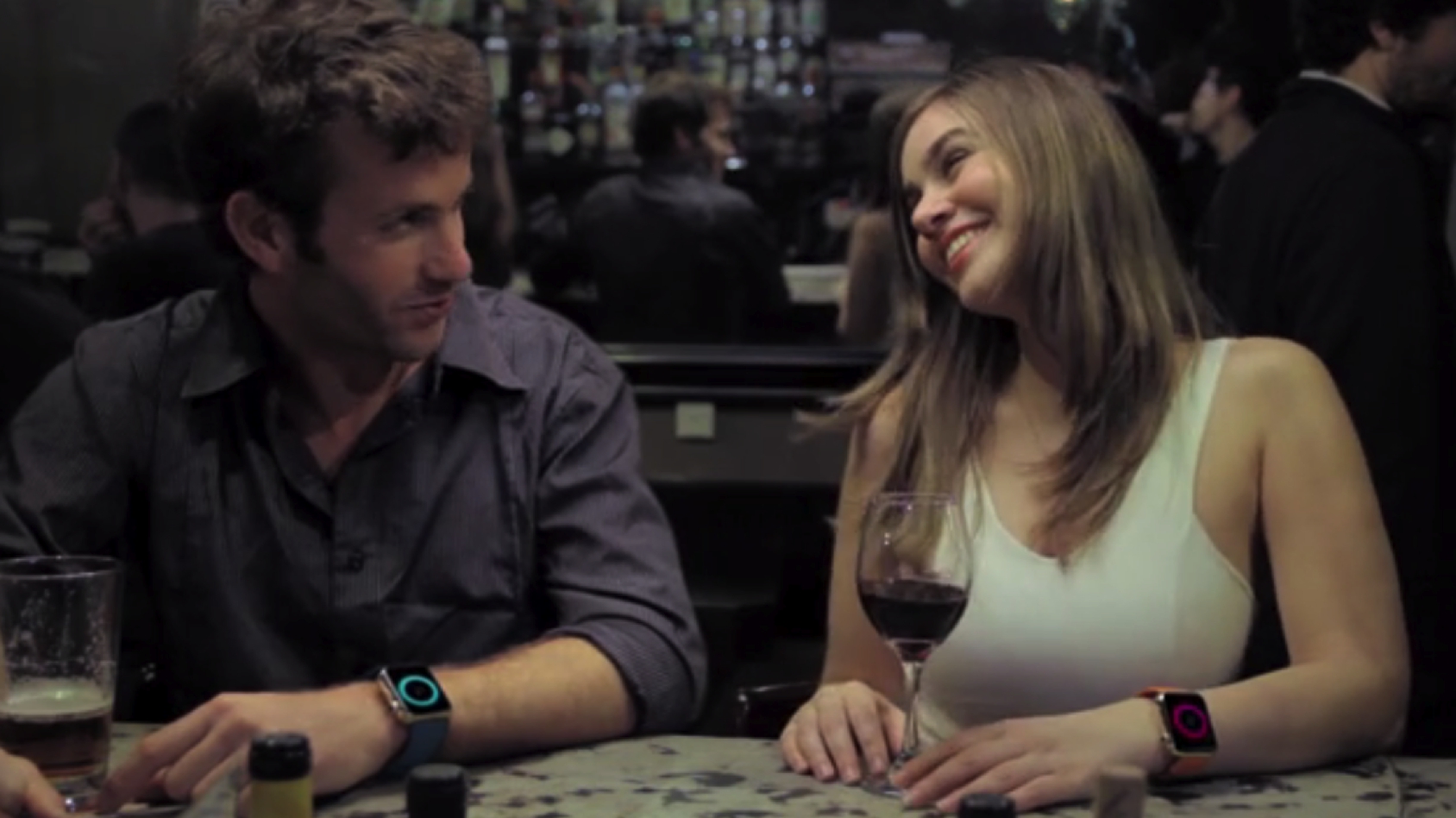 “Using technology to bring people back together instead of farther apart is the main goal of WatchMe88,” said, Yoav Elgrichi, CEO and Co-Founder of WatchMe88.

I’ll play devil’s advocate here, because if you read my writing here on KnowTechie, that’s pretty much the name of my game. WatchMe88 is only bringing about MORE problems to the problem that we are all too engaged into technology. Yoav went on to explain that he was giving a talk at an undergraduate institution and everyone’s heads were in their phones. How quickly that could be solved if a pulsating glow from one’s wrist went off. Well, then. You might just meet the one.

I’ve dated off of apps like Tinder and I’ve taken some of those situations pretty seriously. However, it was really easy to screen though the swiping back and forth to know who might be a good person with good intentions and who is just a plain-ole’ creep. 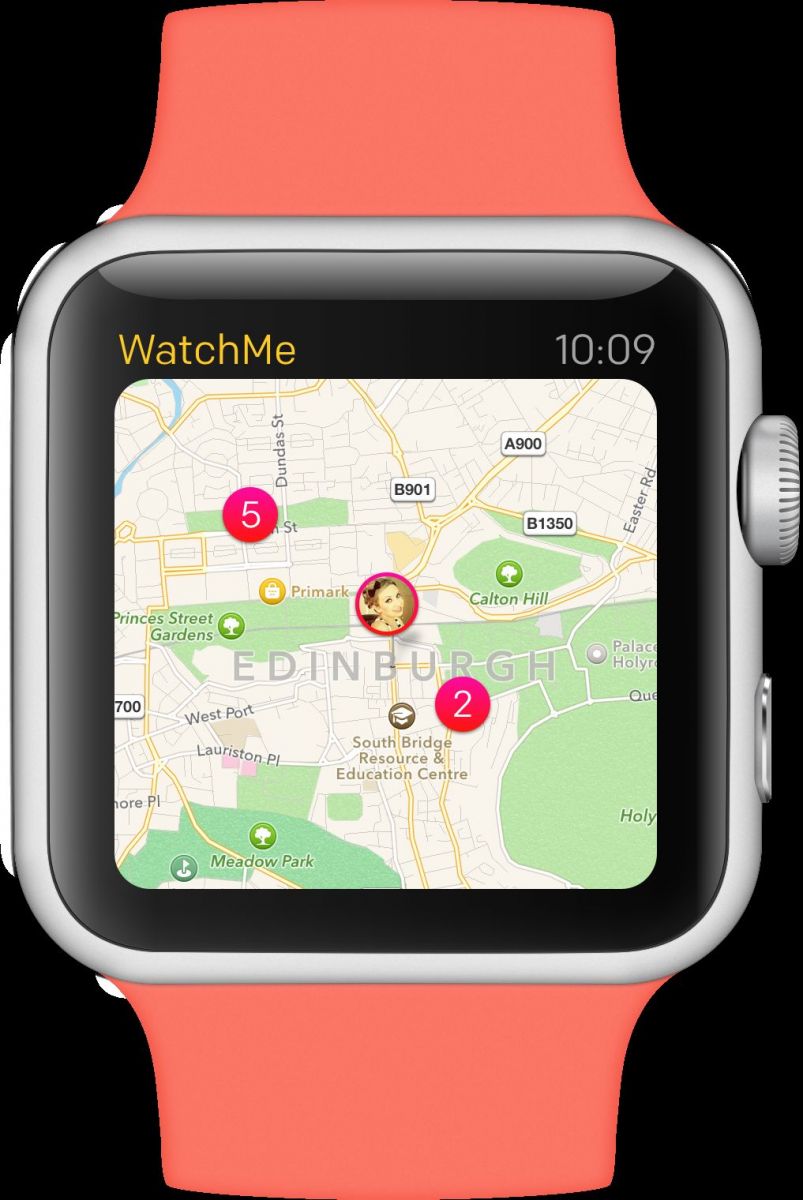 But, If I’m in public with my light just shining off for all to see? How do I know that person coming up behind me to say hello has good intentions? Have some of the…well, dangerous possibilities that WatchMe88 could have and I hope for the sake of anyone willing to give it a go, doesn’t happen, crossed any of your minds?

That brings up a good question: where will the bar be set for WatchMe88? Where will popular opinion place it? I guess technically, you would have met one another out in the “real world,” but what’s the consensus here? Is it just for sex? Dating? The possibility of finally putting away your glowing smart watch, deleting the apps off your phone and saying, “You, you with that faint glow off your wrist, you’re the one I want to be with.”

Of course, for me, when all will be said and done, I don’t care how I met him. I just want to know that he doesn’t consider me an extension of one of these devices or means of meeting. That I am not just my avatars or tag lines. That I am a person with feelings, good intentions, hopes, dreams, wants, desires, whose full of support, care and an inner glow.