Bars is a new app from the creators of Soundslates that allows users to bring music lyrics to texting. 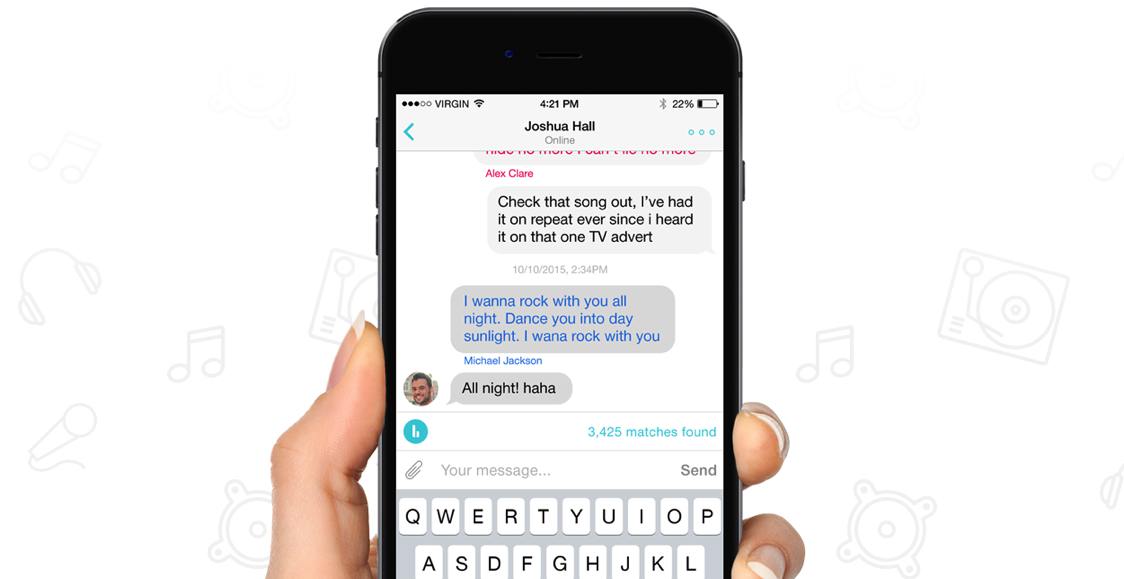 Bars is a new app from the creators of Soundslates that allows users to bring music lyrics to texting.

Bars is a creative new app that allows users to create musical text messages. Through complex processes, Bars’ users can send full lyrics to popular songs. Sound is included too.

Bars is developed the company behind another music based app. The team created Soundslates, an app that allows users to share music. While Soundslates has more of a focus on collaboration between artists, Bars is more for fun. The team plans to make their app an inventive way to share emotion, hoping to replace emojis and GIFs.

“Everyone loves music and texting so we decided to combine them,” says founder and CEO of Soundslates, Pierre Seylan in an official press release.

“There is a plethora of messaging apps that all have the same features,” Seylan adds in his statement. “We wanted to provide users with a more engaging and thoughtful chat experience that is also fun.” 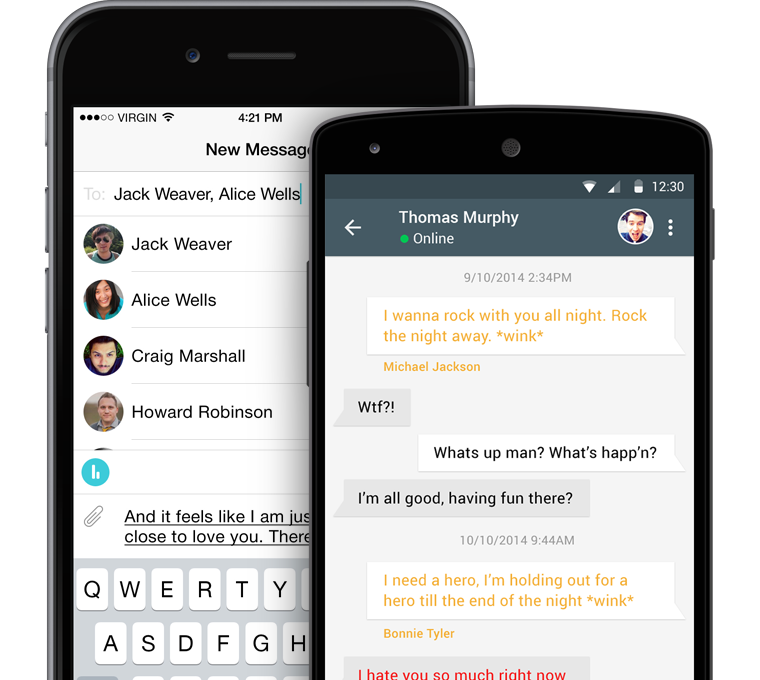 When typing out a text message, the Bars app will notice the words in the message may have a similarity to a song. Bars uses a series of immensely complicated algorithms to gain the lyrics and convert them into text.

The app itself will turn it into a shortened version of said song. For example, if a user types in lyrics similar to “Hold Your Hand” by the Beatles. The app will convert that into that particular part of the song. It will also contain a portion of the song to send as a preview.

The company has partnered up with Lyricfind, an online service dedicated to finding lyrics. Soundslates claims to have nearly millions upon millions of songs stored in their databases. All kinds of music genres are included as well.

Send someone music on both iOS and Android…soon 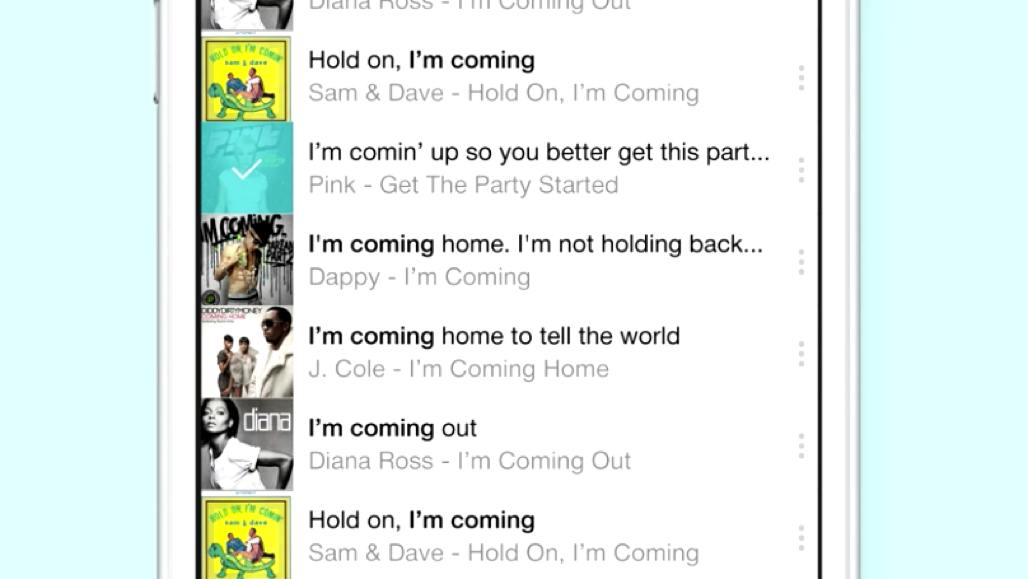 Currently, Bars is only available for iOS and is free to download on the App Store. However, the company’s official website states an Android version is coming soon.

Bars is looking to be a fresh new app that hopefully won’t stay exclusive to fans of Apple. After all, there are plenty of songs that are perfect to get the point across, as opposed to using a GIF or emoji.